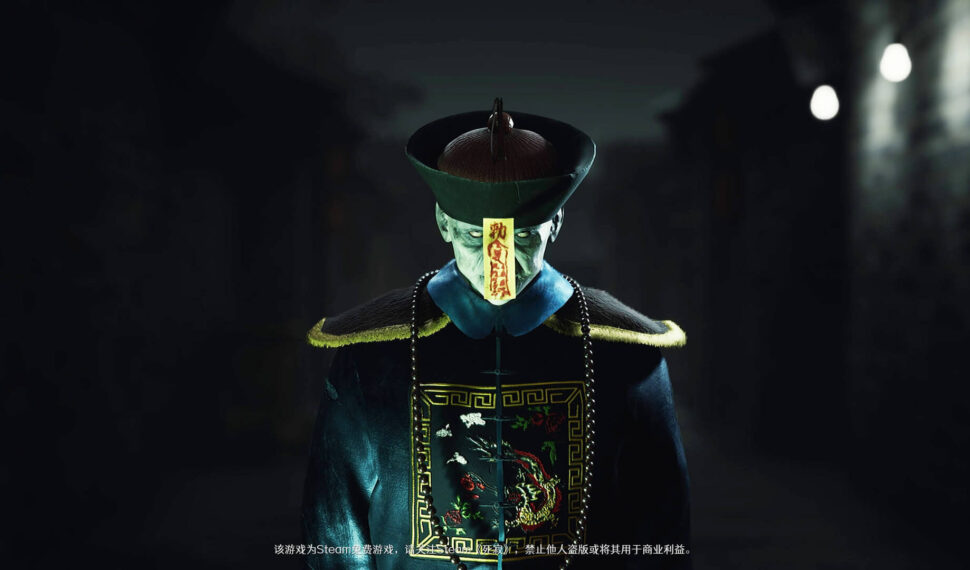 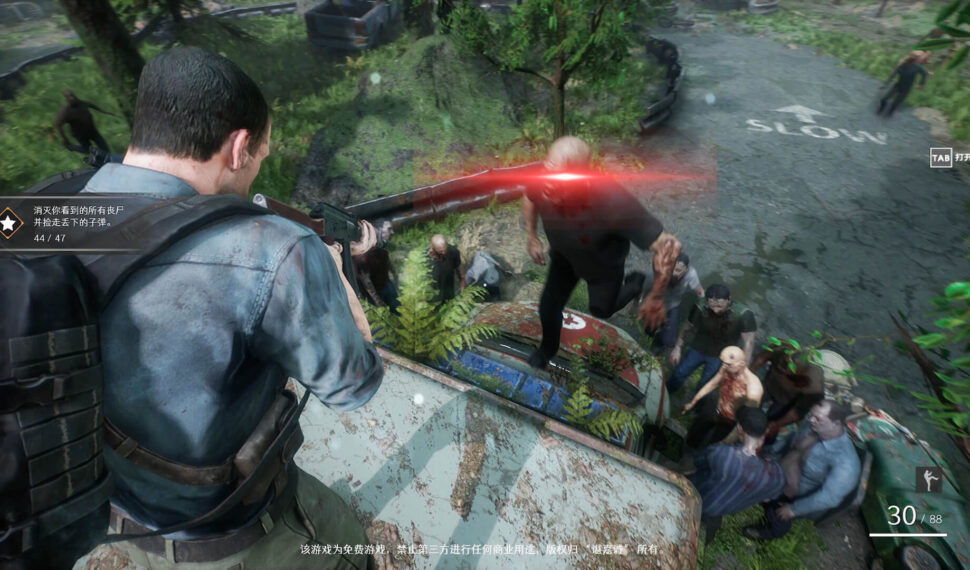 It’s not an official game, it’s a teaching case, just to give my fans who support me and want to play my game a way to download it quickly Because I knew the game had a lot of flaws, and it took a short time to make, but it was complete Part of the reason is that if the game is paid and the player is the consumer, but if the game is free AND I have a relaxed state As of 2021, I have 4 years of Unreal Engine experience and 2 years of Unreal Engine lecture experience. In 2018, I started to record free Unreal Engine 4 tutorials at bilibili. I also obtained an official Unreal Certified Lecturer in 2019. This game is not mine. Strength If you want to learn Unreal Engine 4 friends, bilibili searches for Unreal 4 and the first one is my tutorial.

In addition to the characters and scene models I paid for, THE UI, UI interaction, functional logic, character movement system, pickup system, shooting system, damage system, scene atmosphere, AI system, game optimization, etc., were all done by myself. There was no need to apply any template. it is a really good zombie game with good potential i hope the developer adds more to it at a base line its good simple not over the top like most not saying its perfect but i think if it added stuff like more open world where u can wonder around the map does not have to be huge maybe just a city.