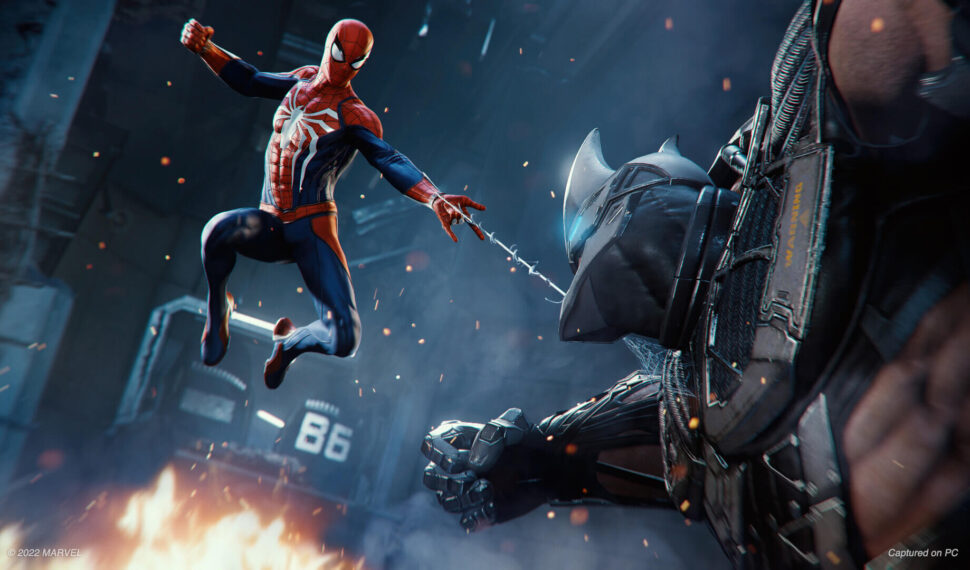 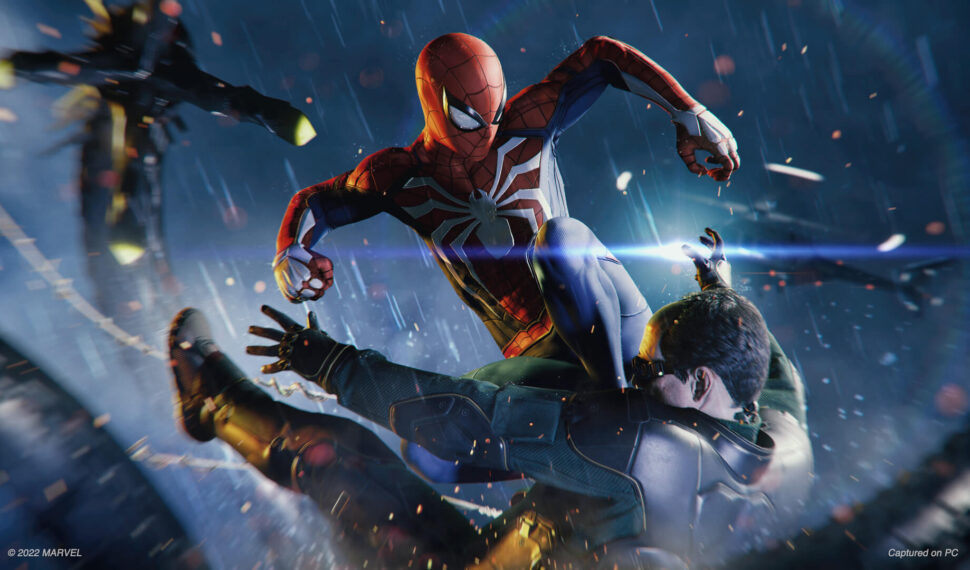 Use the environment to defeat villains with epic takedowns in true blockbuster action. Following the events of the main story of Marvel’s Spider-Man Remastered, experience the continuation of Peter Parker’s journey in Marvel’s Spider-Man: The City That Never Sleeps. Three story chapters with additional missions and challenges to discover. Enjoy a variety of graphics quality options to tailor to a wide range of devices, unlocked framerates, and support for other technologies including performance boosting NVIDIA DLSS and image quality enhancing NVIDIA DLAA. Upscaling technology AMD FSR 2.0 is also supported. See the city come to life with improved shadows and stunning ray-traced reflection options with a variety of quality modes to choose from. Take in the cinematic sights of Marvel’s New York with support for a range of screen setups, including 16:9, 16:10, 21:9, 32:9, and 48:9 resolutions with triple monitor setups using NVIDIA Surround or AMD Eyefinity.