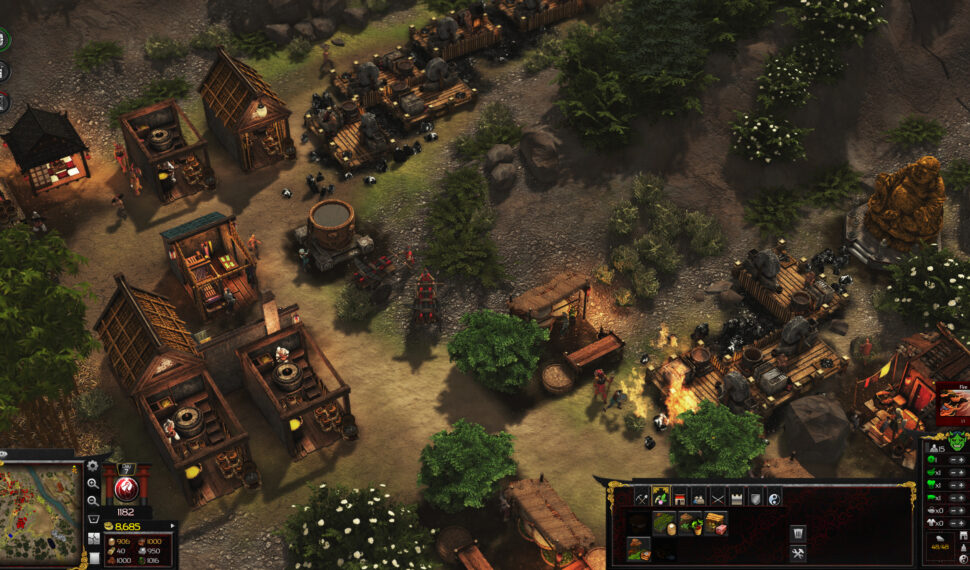 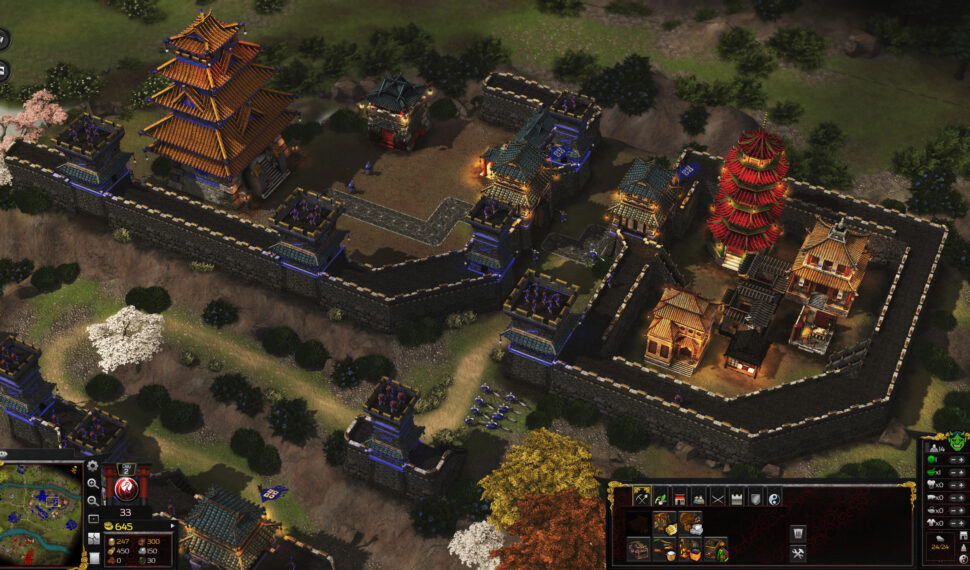 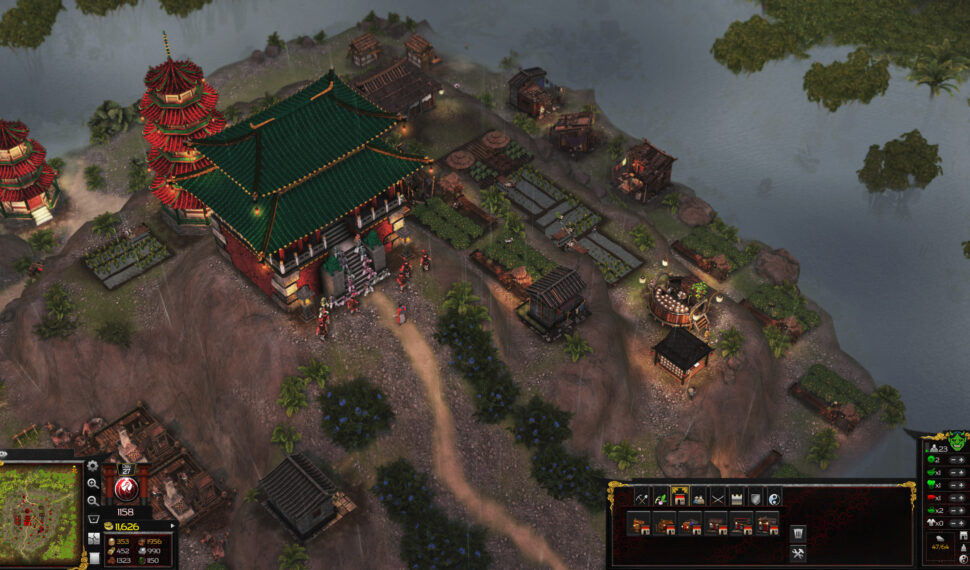 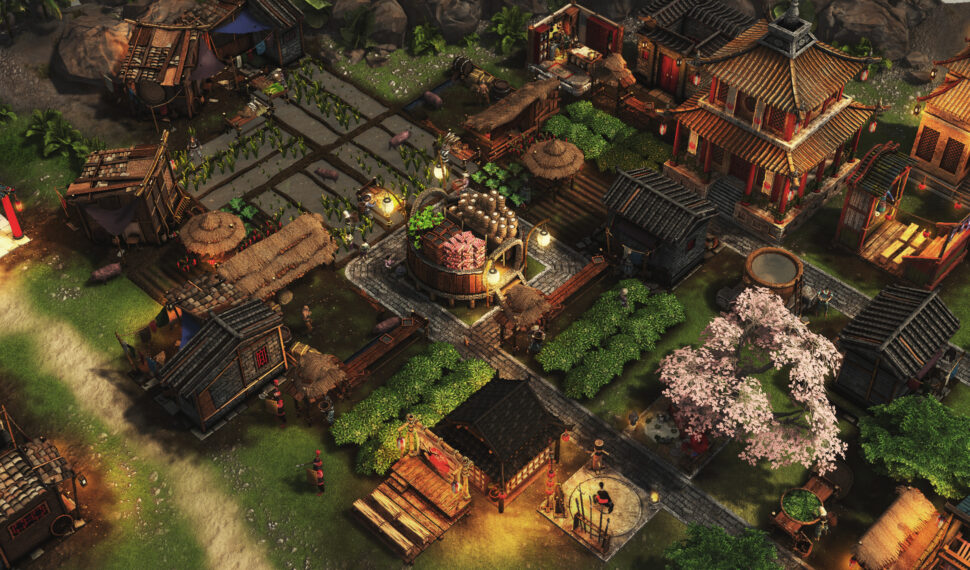 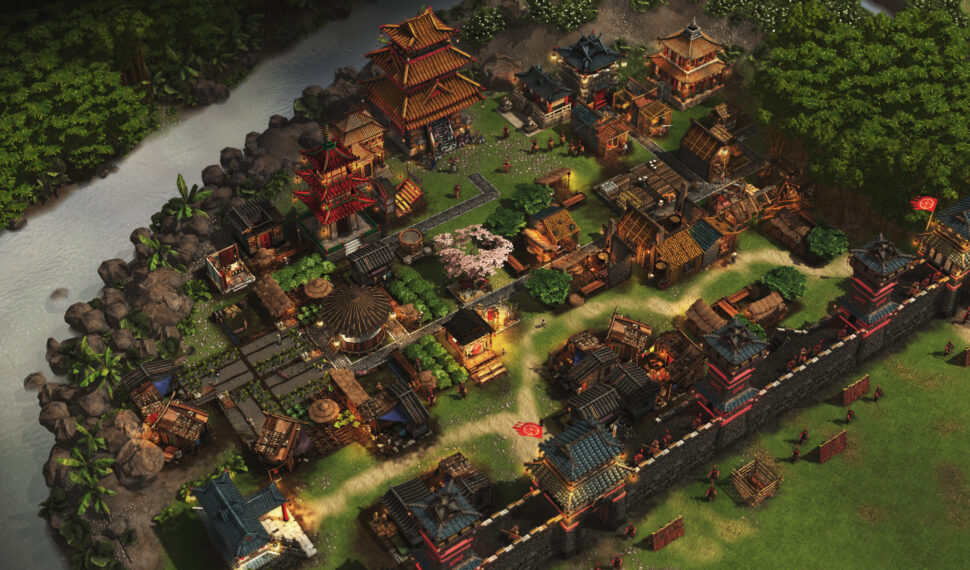 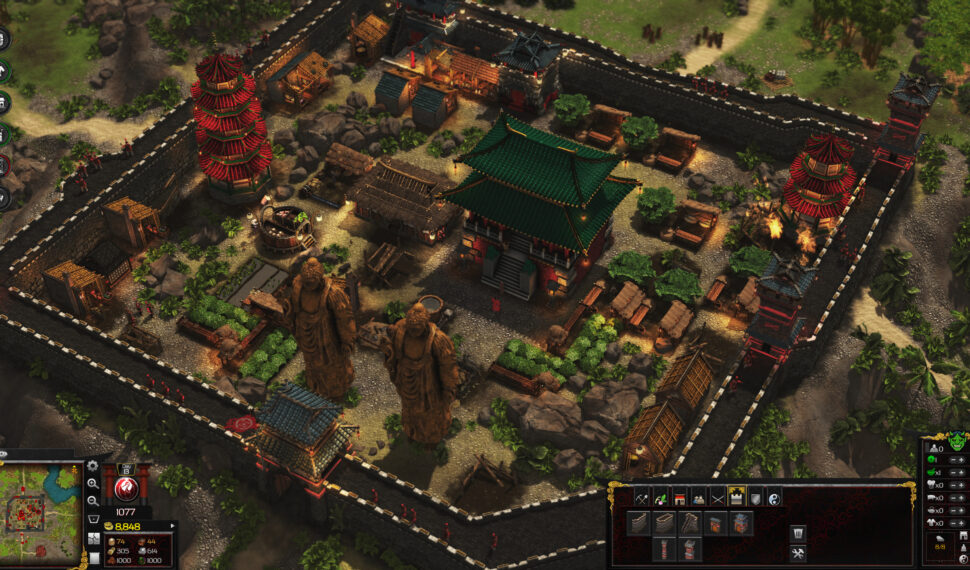 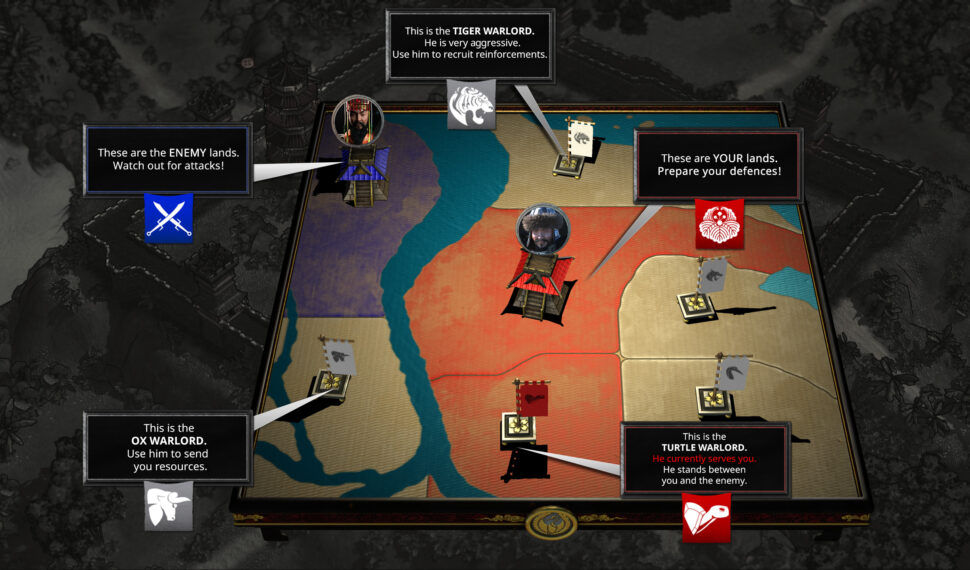 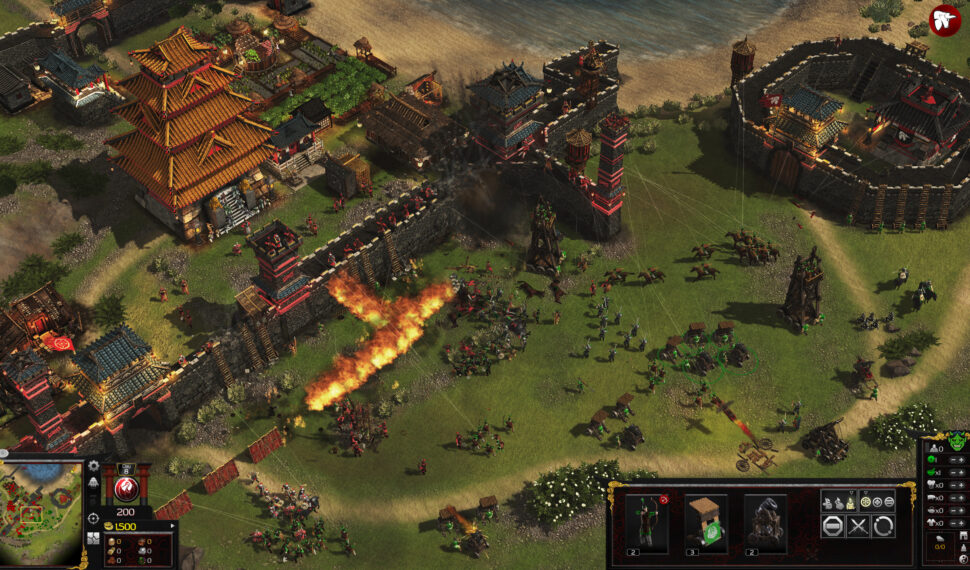 For the first time ever Stronghold: Warlords allows you to recruit, upgrade and command AI lords across the battlefield in the form of in-game ‘Warlords’. Each warlord under your command boosts your strategic prowess with unique perks, characteristics and upgradeable abilities. Put them to work for your industry, fortifying borders, forging weapons or team up for a pincer attack! Each campaign mission, skirmish game and multiplayer battle means a fresh set of warlords to command and a completely new way to play Stronghold. Valheim