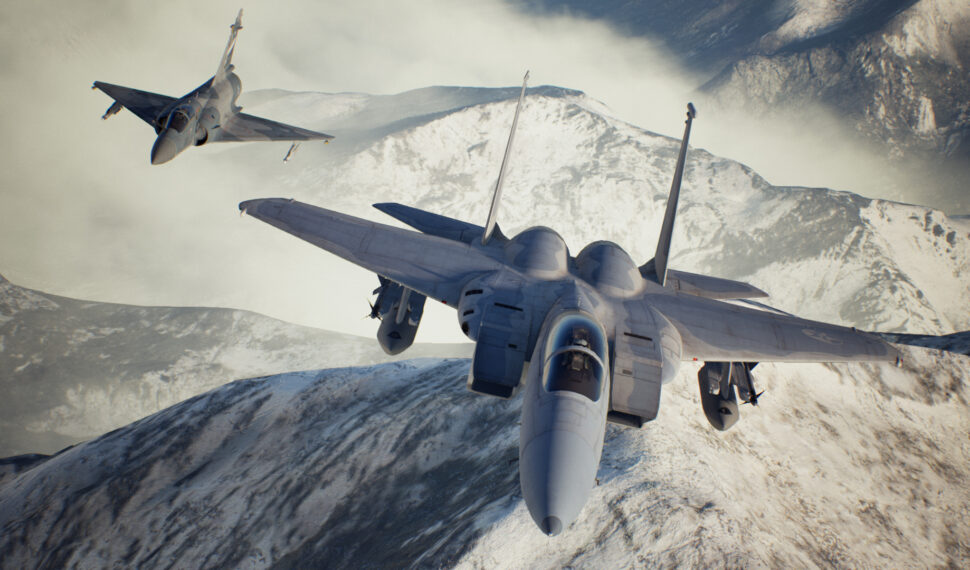 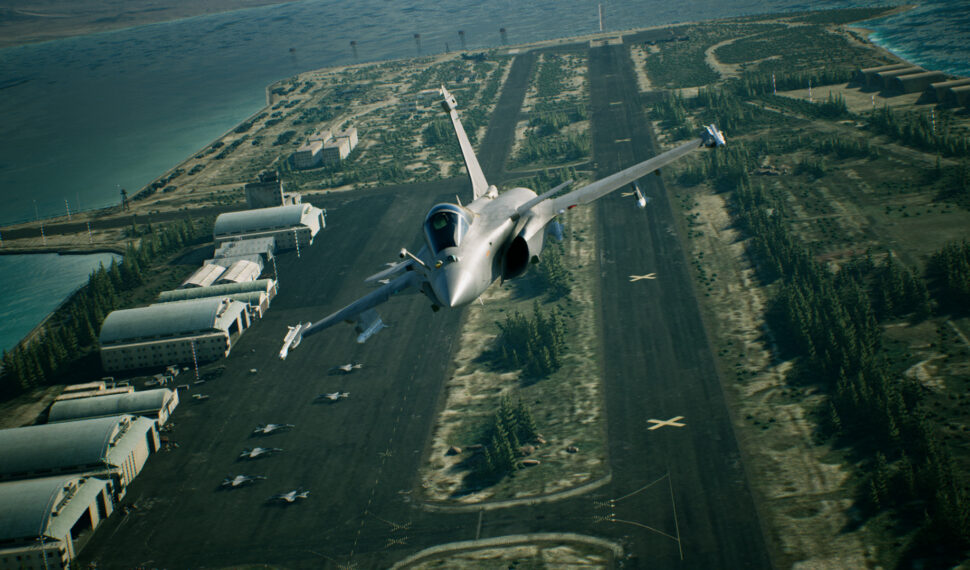 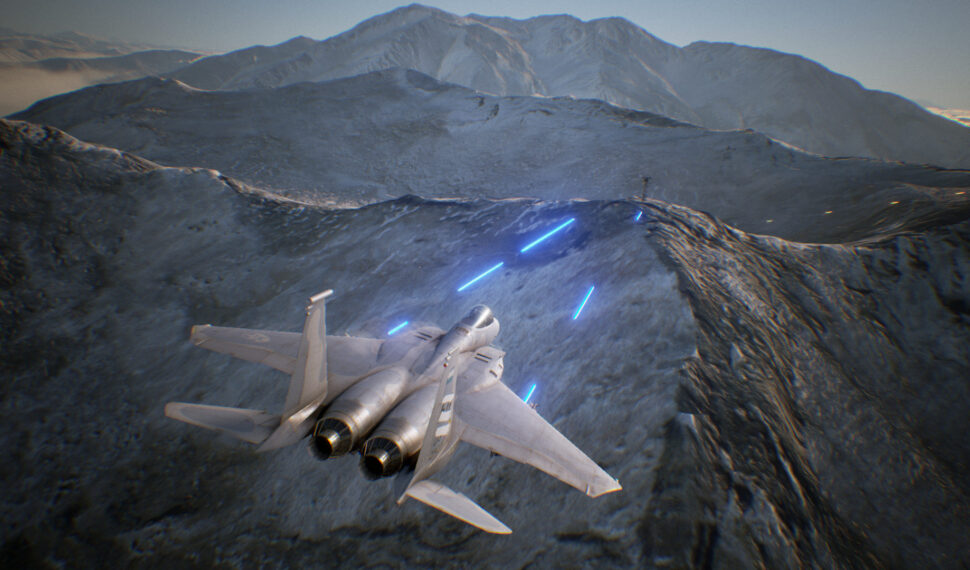 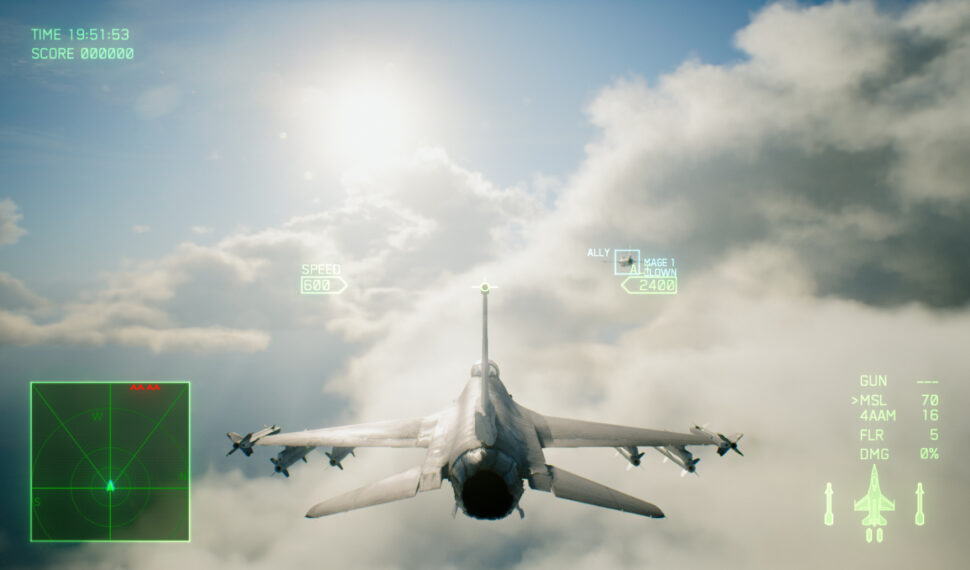 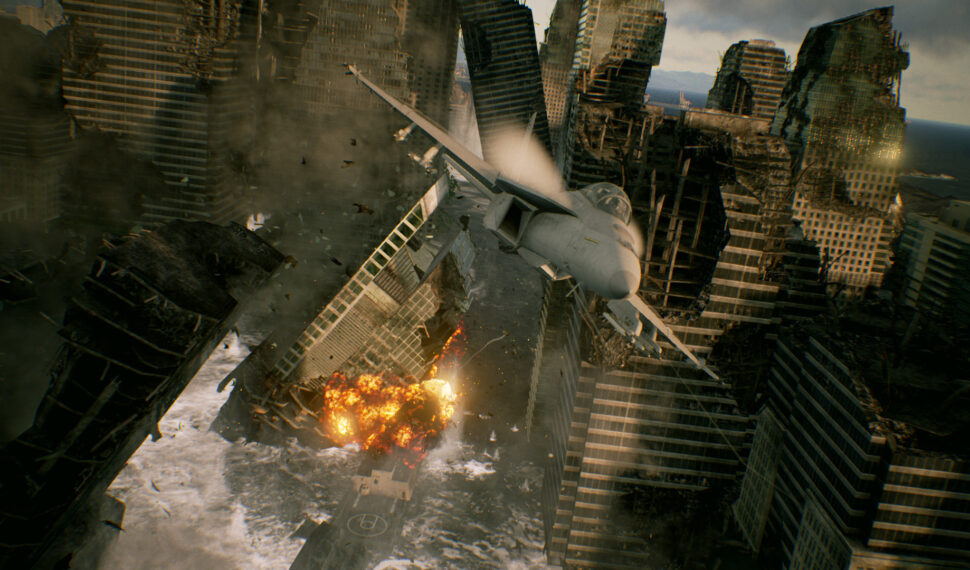 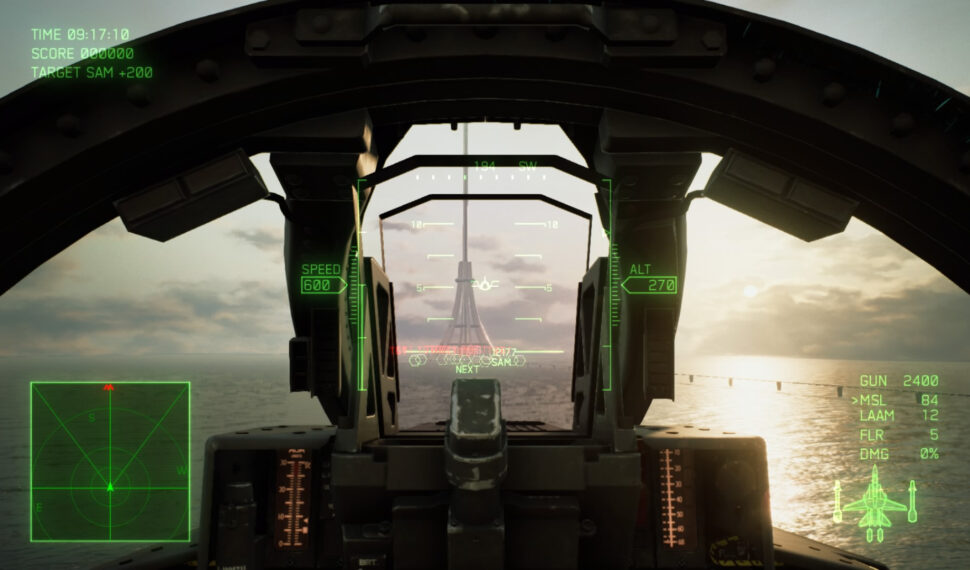 Become an ace pilot and soar through photorealistic skies with full 360 degree movement; down enemy aircraft and experience the thrill of engaging in realistic sorties! Aerial combat has never looked or felt better. Project Aces aims to revolutionize the sky with this entry in the series, offering an experience so immersive it feels like you’re piloting an actual aircraft! Weather and the environment affect your aircraft and the HUD, adding a sense of extreme realism never felt before in a flight combat game. Epic dogfights await.

Like the rest of the Ace Combat series, Ace Combat 7: Skies Unknown forgoes a realistic flight model in favor of faster, arcade-like gameplay to increase its accessibility to newer players. The player can also choose Novice or Expert control settings; the latter enables the player to execute realistic aircraft maneuvers such as rolls and high-g turns. The game features 28 different aircraft, with an additional three as downloadable content and the F-4E Phantom II offered as a pre-order bonus. As with previous entries in the series, most of the aircraft are licensed from the real-world, although a set of fictional superplanes are also included. Several aircraft in the game make their series debut such as various members of the Su-30 family as well as upgraded versions of older aircraft like the Gripen E and A-10C Thunderbolt II.

Players earn an in-game currency (“MRP”) via the single-player campaign and the multi-player modes to purchase additional aircraft and equipment through a tech tree. The player begins the game with the F-16C, and is able to unlock the MiG-21 and F-104 Starfighter after the fourth single-player mission without need of using MRP, with the F-22A Raptor, Su-57 and the fictional X-02S Strike Wyvern as top-tier aircraft in the tech tree. Each aircraft is equipped with standard missiles for both air-to-air and air-to-ground warfare, as well as another special weapon. Special weapons are used to boost an aircraft’s ability to carry out air-to-air or air-to-ground attacks.