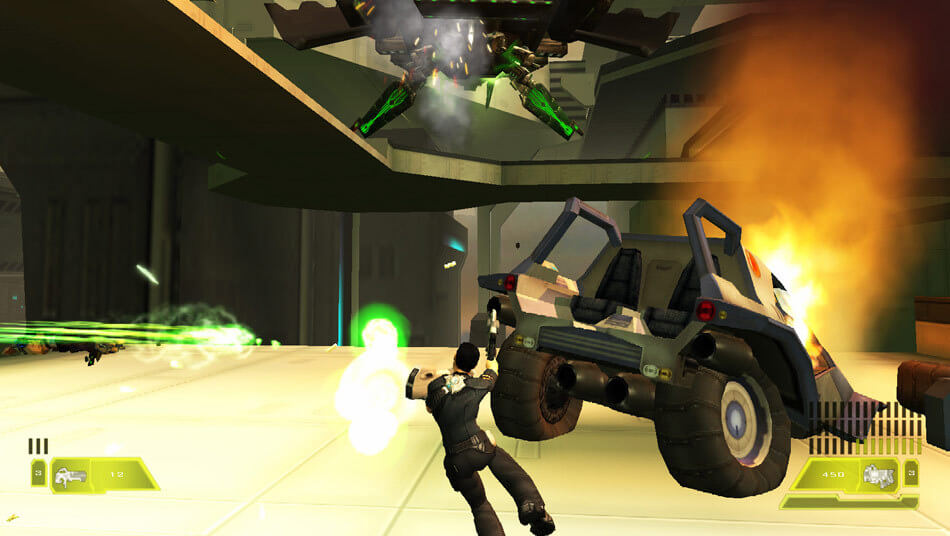 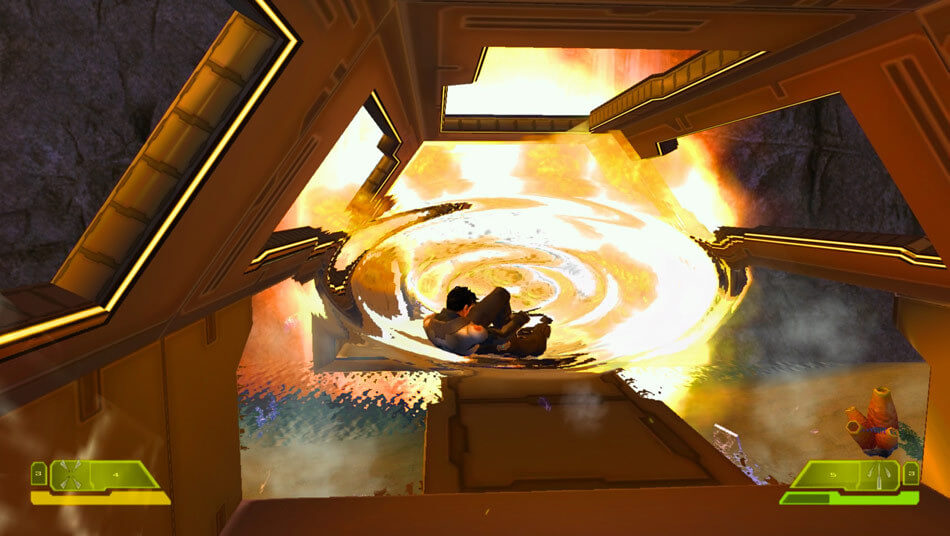 A common legend pervades the galaxy-that of a powerful, highly intelligent ancient race that will one day deliver the universe. They are known as Humans. Some claim they are the messiah. Others believe they exist only in the imaginations of the young. The Seekers, however, know Humans exist and believe they are an enemy that must be destroyed. Under the guise of benevolent explorers, Seekers comb the universe and eradicate any Human colonies they find. Until now. Working with award-winning science fiction author Orson Scott Card, GlyphX Games has created a gripping storyline that will thrust gamers into an incredible intergalactic saga. The Advent of Humanity Begins. A five-issue spin-off comic book series was produced and ran from October 2005 to November 2006. Plans for novel tie-ins by Orson Scott Card never came to fruition. Sonic Adventure DX

In June 2006, Donald Mustard posted a statement on the website of his new venture, Chair Entertainment, stating that he “would be happy to finish the Advent series if the opportunity presented itself”, but confirmed he does not currently hold the rights to do so. Much-hyped Advent Rising was the first in a planned trilogy which also saw the development of a game that would take place alongside Advent Rising, called Advent Shadow for the PSP. Despite a large advertising campaign including promotion in cinemas, the game’s retail performance fell far short of expectations.  In 2008, Novint announced they are adding Novint Falcon support to this game and will sell it as Ascension Reborn for the Novint Falcon only. By the end of 2005, Majesco had completely revised its business plan to focus towards handheld games and canceled plans for future Advent Rising games.