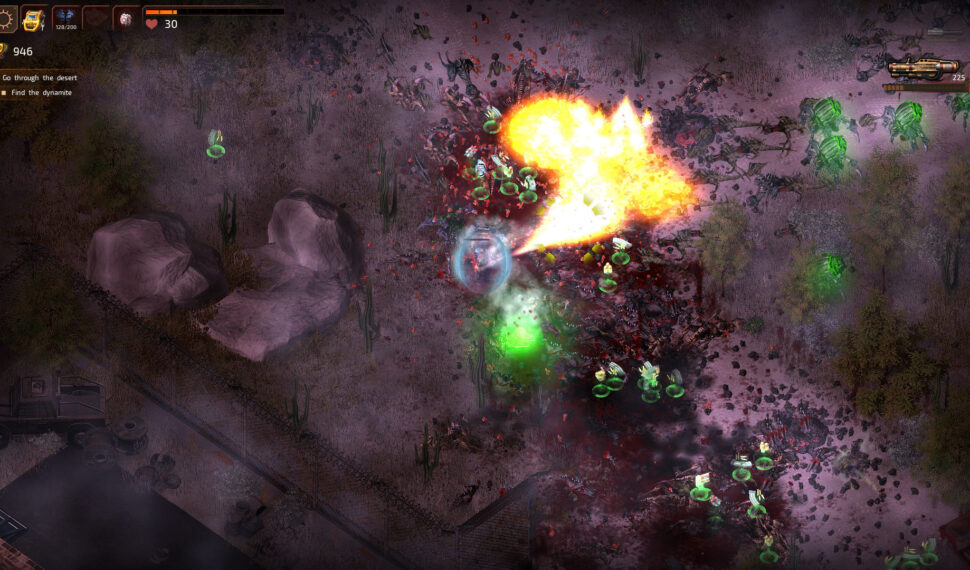 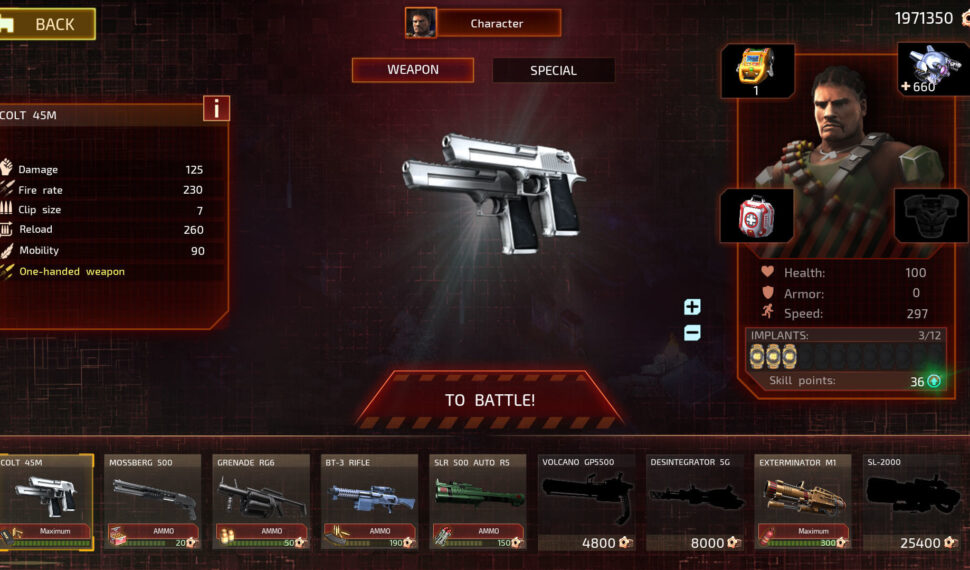 A desert, an abandoned city, cramped underground corridors of MAGMAs research centers, and for hundreds of kilometers around there is only darkness and thousands of monsters coming from all sides. You have only two options – to achieve your goal or die. About 50 years have passed since the beginning of the Alien Invasion, the planet is slowly turning into a desert. The few survivors huddle in colonies and hide in abandoned cities and subways. Trade caravans with provisions and other necessities ply between the settlements. But their path is not always safe… Once you, a loner hero, who is just trying to survive and not to go mad in company of your guns and General, catch intriguing SOS, from which your new journey begins.

The Legend with an expanded world on the global map, a new RPG system, several types of character leveling, crafting, etc. he New Era, in turn, is a game that we create specifically for those of our players who miss the atmosphere of the good old Alien Shooter since the beginning of the series. In New Era, a new protagonist travels to completely new locations and meets along the way both old enemies familiar to us since 2003 and new monsters that never were in any PC game in the series before. At the same time, we have retained the main advantages of the original Alien Shooter: the linearity of the plot, the classic weapons and character leveling systems, the game economy and balance, and also improved the Survival mode, making it even more exciting.