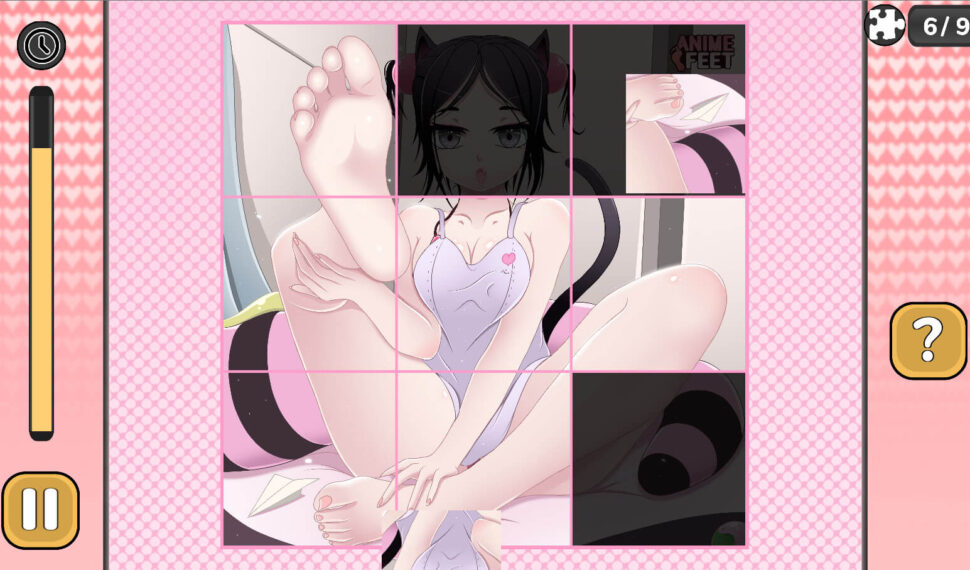 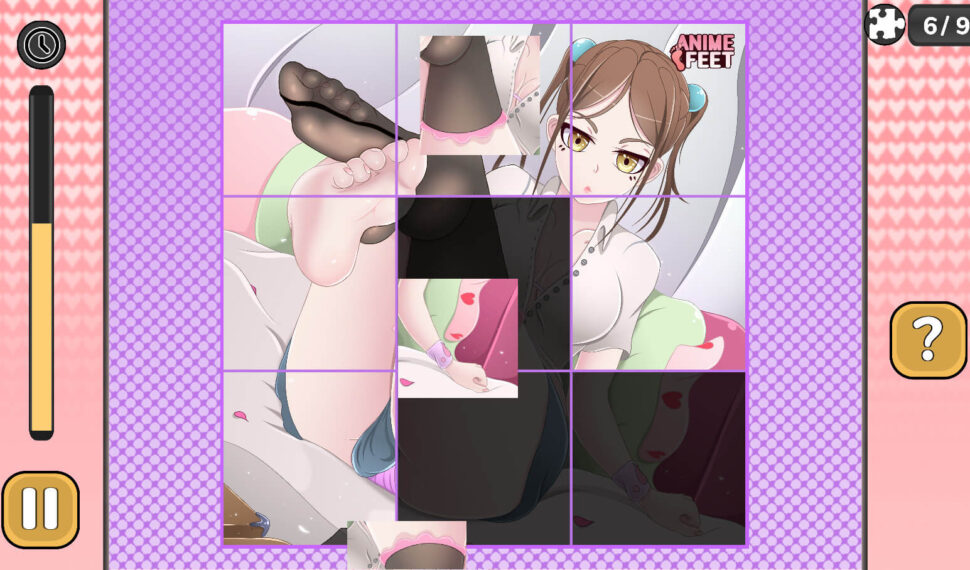 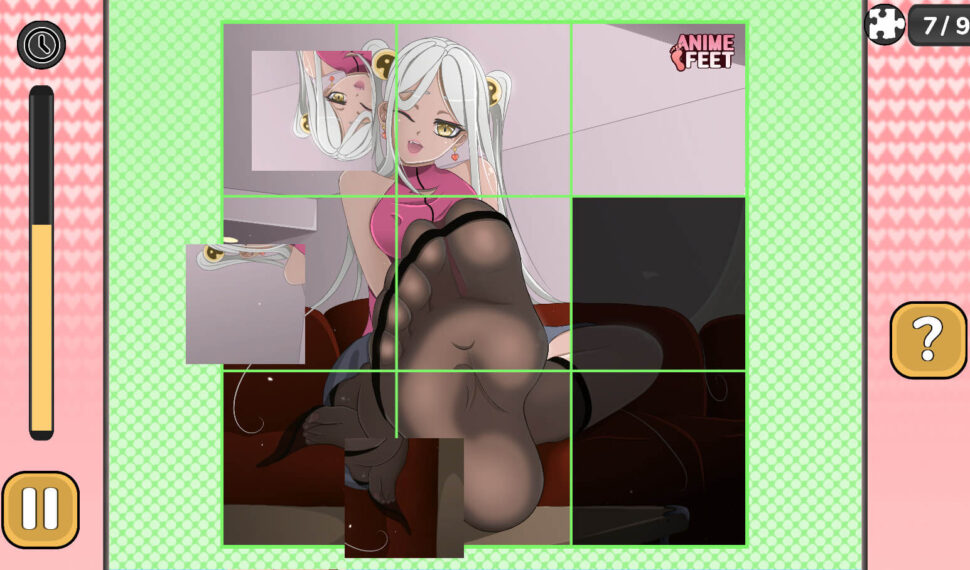 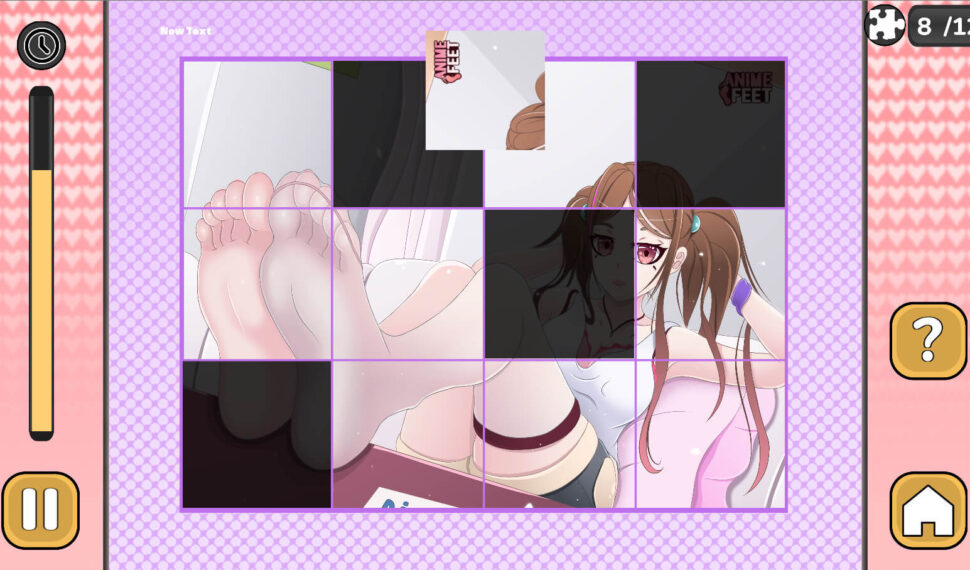 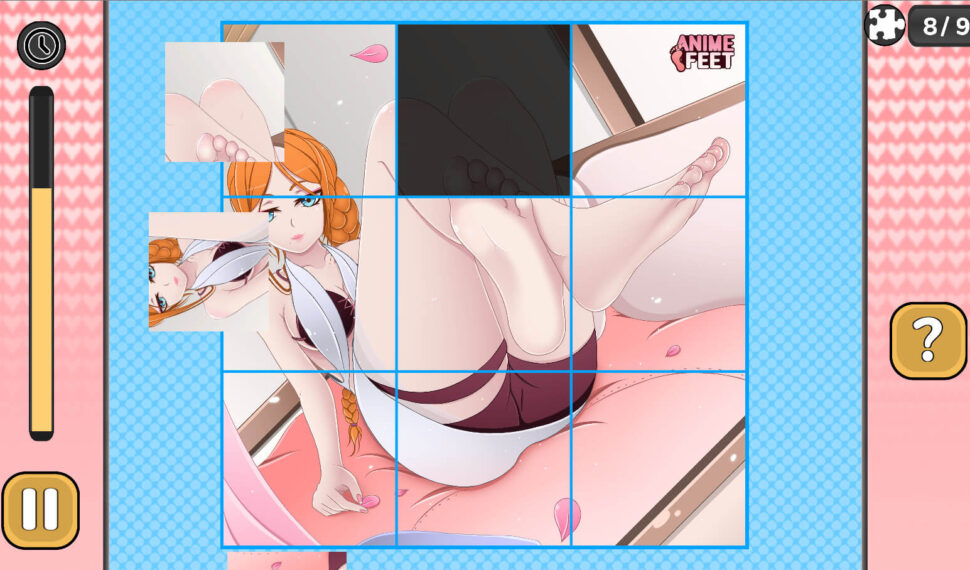 This game does take a bit of getting used to but once you get used to it, it’s an overall fun game to hunt down your enemy and blap them in the face. Valkyrie has a good selection of drones. All with their own learning curve, along with learning how to pilot the drones. The ship tree adds a nice touch allowing you upgrade your ship with exp that you get from matches. Be warned most upgrades come at a cost to something, let that be less shield but more rate of fire. Loot boxes are a nice touch, really no pay to win aspect. Other then getting some implants to boost your exp gain in order to upgrade the ships further fast then getting exp from a match. We Were Just Kids

One drawback is that the flight model is pretty simplified, you don’t have six degrees of freedom, and you can’t even really control your thrust, you’re just always going forward and you can boost and brake. But it makes for a lot of fun, fast battles. EDIT: Steamcharts shows very little players online at a time, which is true. But it’s also important to realize that this is cross-platform including Oculus Rift and PS4. I’ve had it for about a week so far and haven’t had a problem finding a match with at least one other player (the lobbies get filled in with bots which are pretty decent anyway). Most of the time there’s at least 4-5 players in a match at a time. I’ve mostly played on the weekend and evenings Pacific time so far. This is my favorite game for the most part. I just really wish it had a really epic campaign mode based off the eve online story. 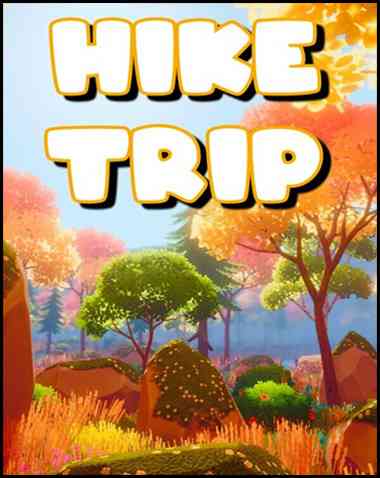