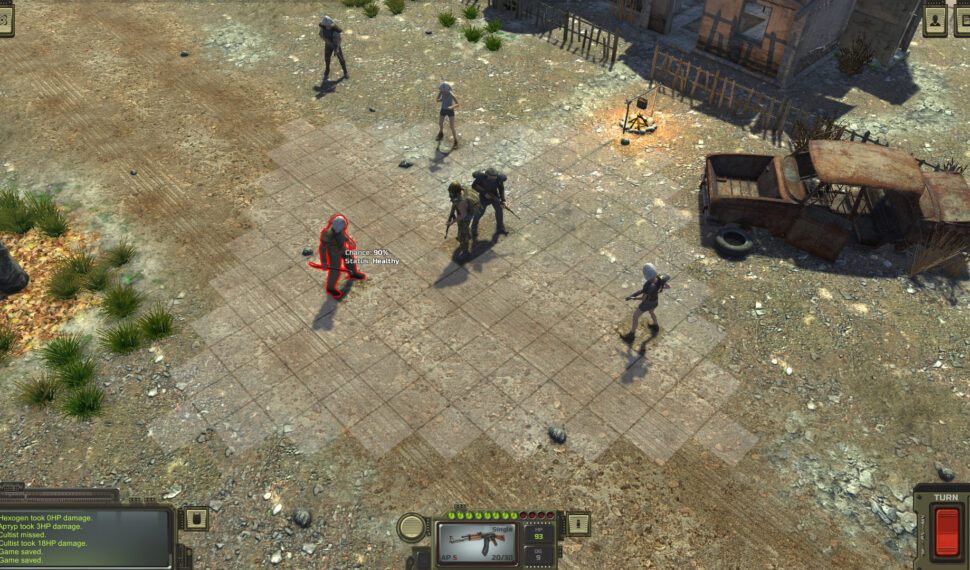 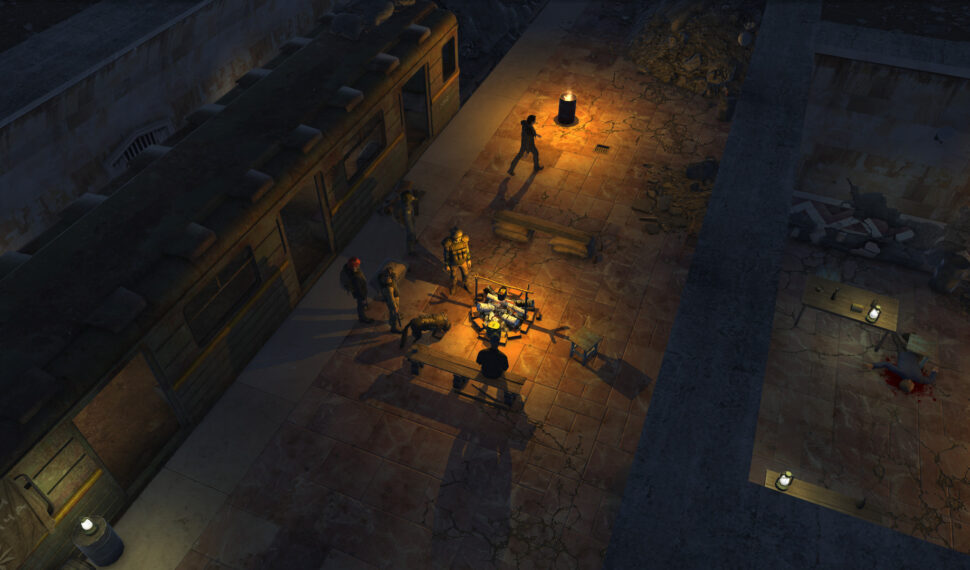 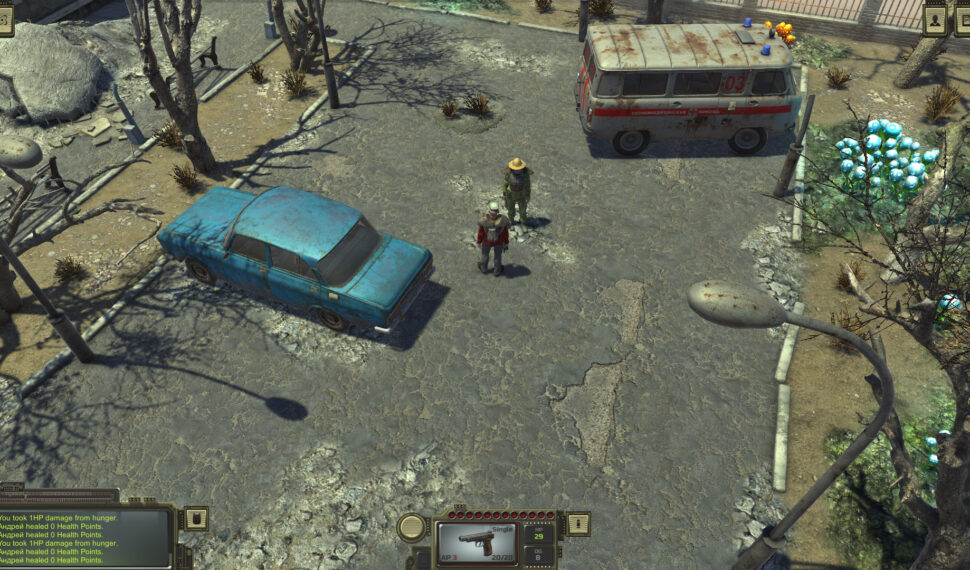 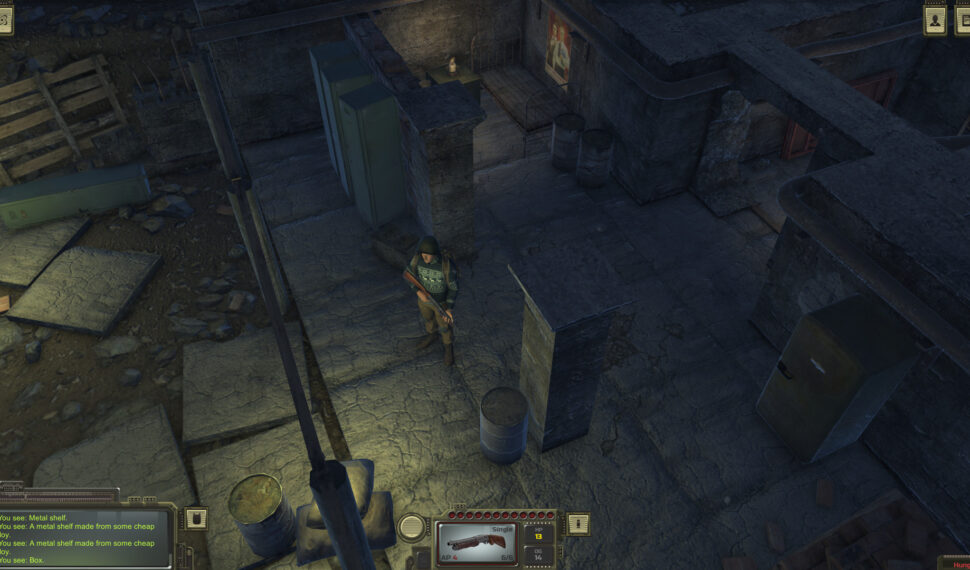 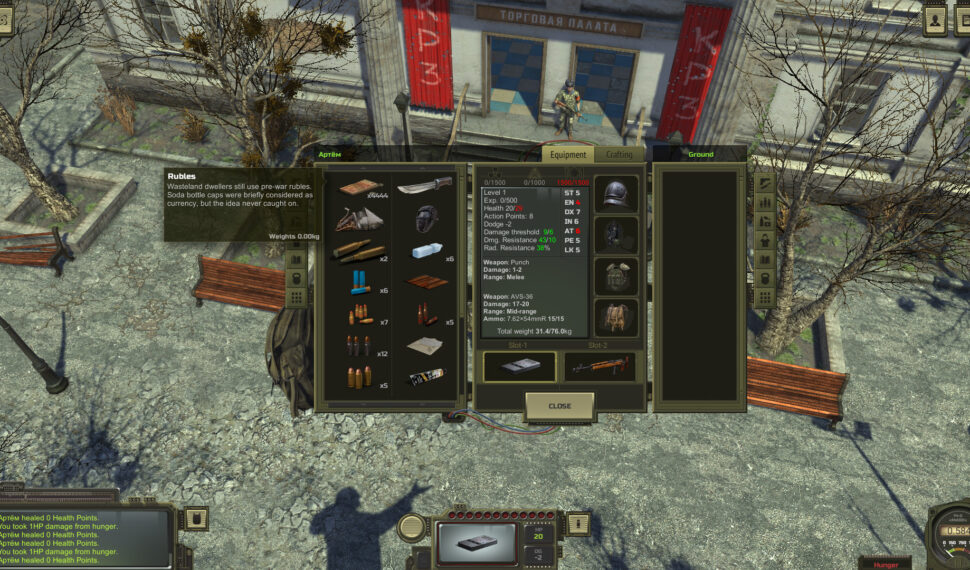 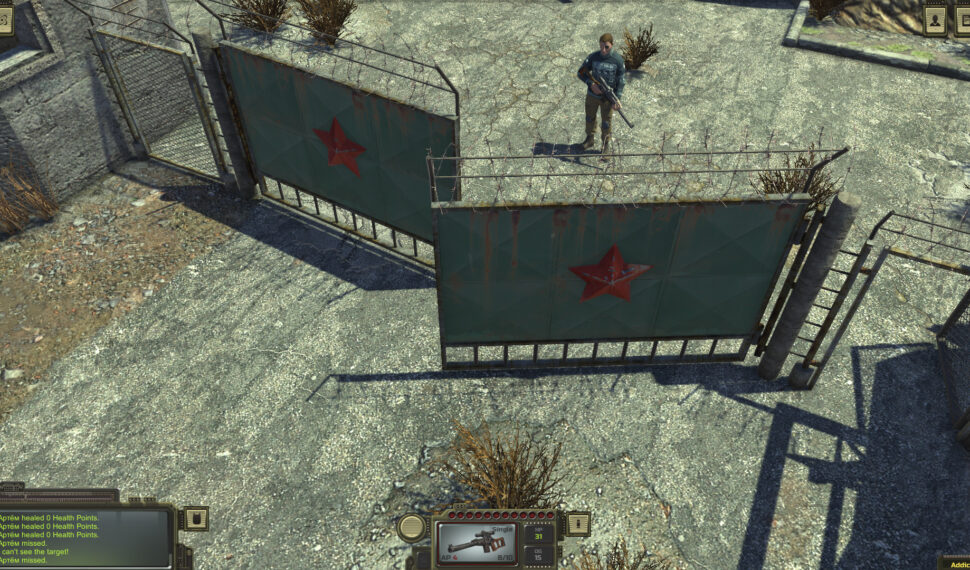 In 1986 both the Soviet Union and the Western Bloc were destroyed in mutual nuclear bombings. You are one of the survivors of the nuclear Holocaust. Your mission – to explore the wild and wondrous world of the Soviet Wasteland. To earn your place under the sun. And to investigate a shadowy conspiracy, aimed at destroying all that is left of life on Earth. Left Alive

It takes place in a post-apocalyptic post Soviet Union wasteland. In 1986 both the USSR and the Western Bloc were destroyed in mutual nuclear bombings. Nineteen years have passed and it’s 2005. The protagonist is one of the survivors of the nuclear holocaust, an agent of ATOM. This remnant of a semi-legitimate military and scientific organization send him out to explore in search of a special squad, which disappeared during the investigation of the mysterious bunker #317. The wastes are dangerous and filled with gangsters, mutants, stalkers, and other survivalists. There is a shadowy conspiracy, aimed at destroying all that is left of life on Earth.