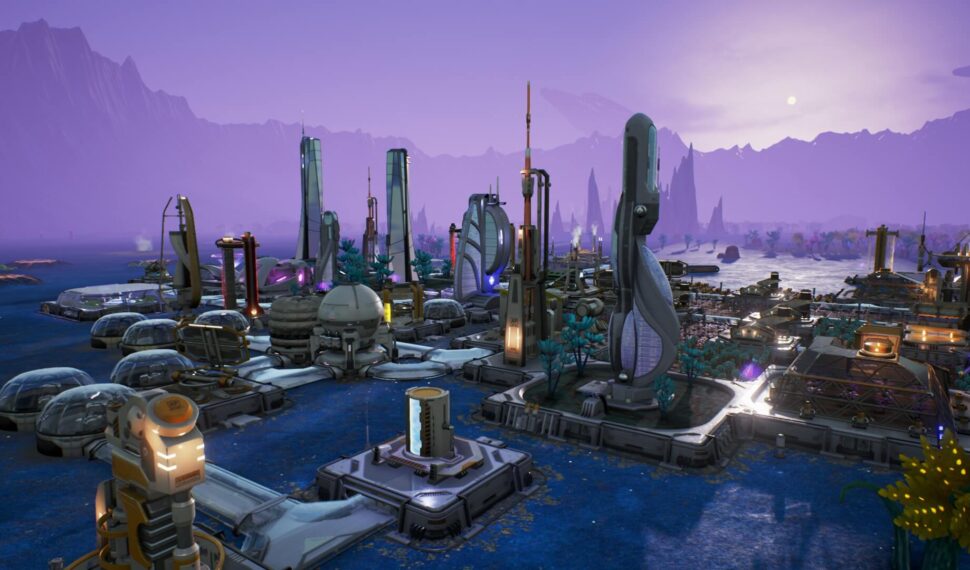 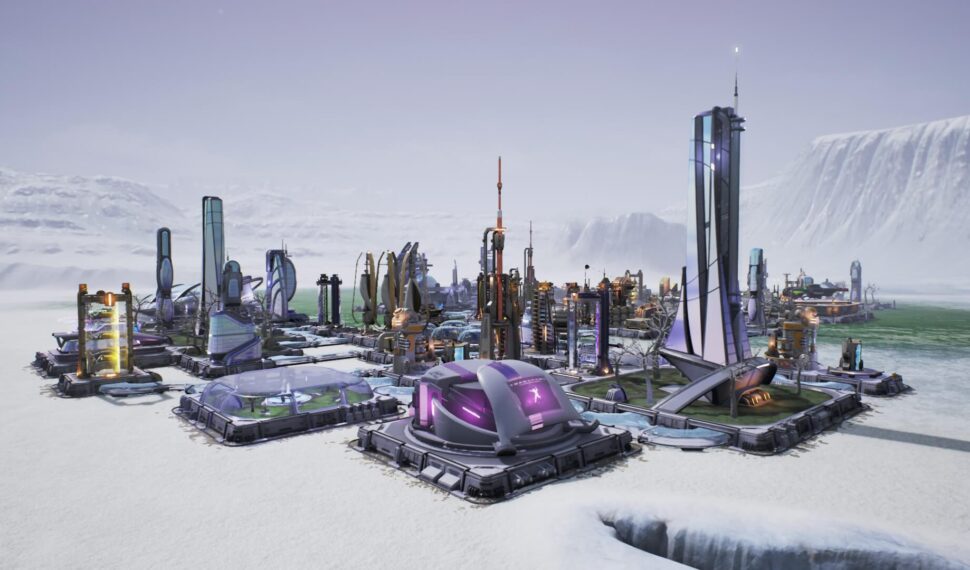 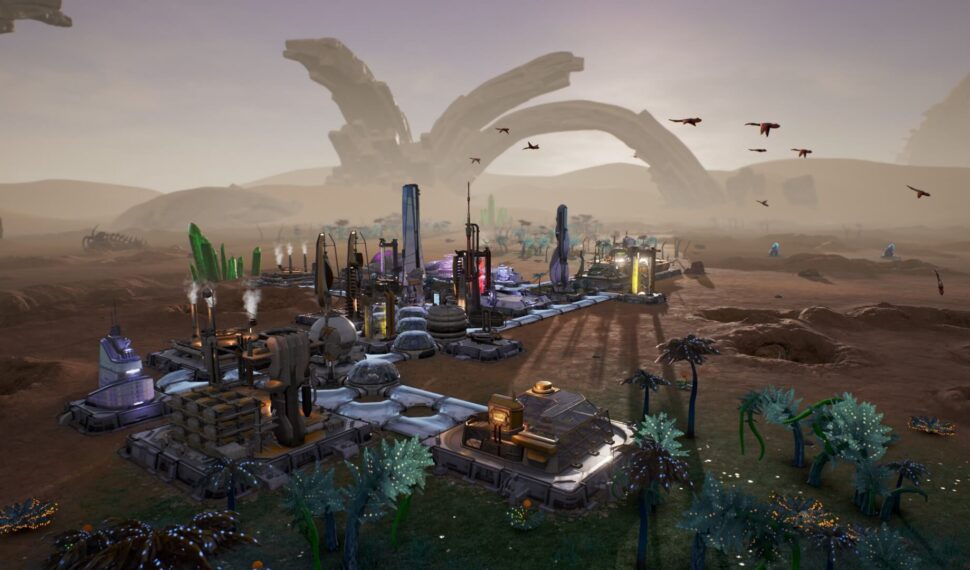 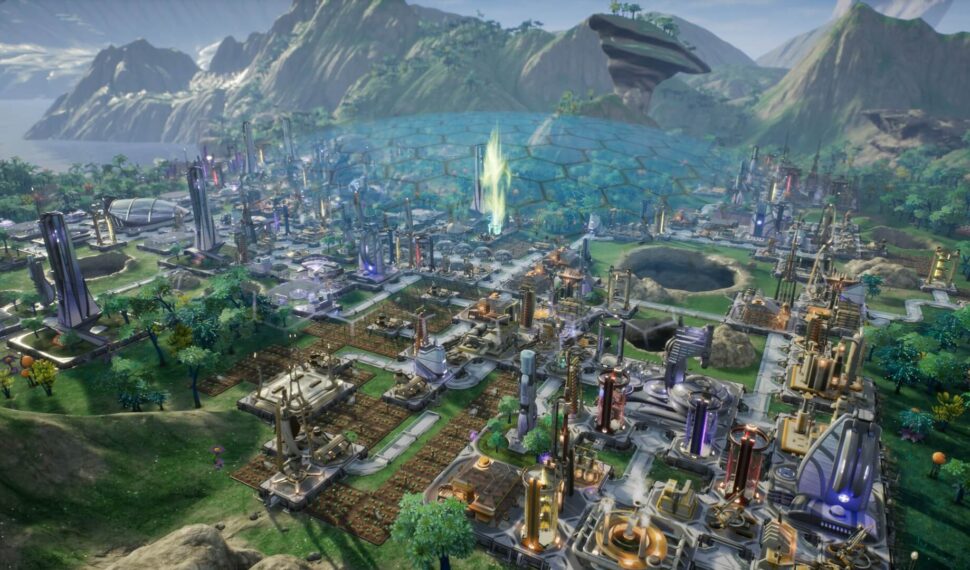 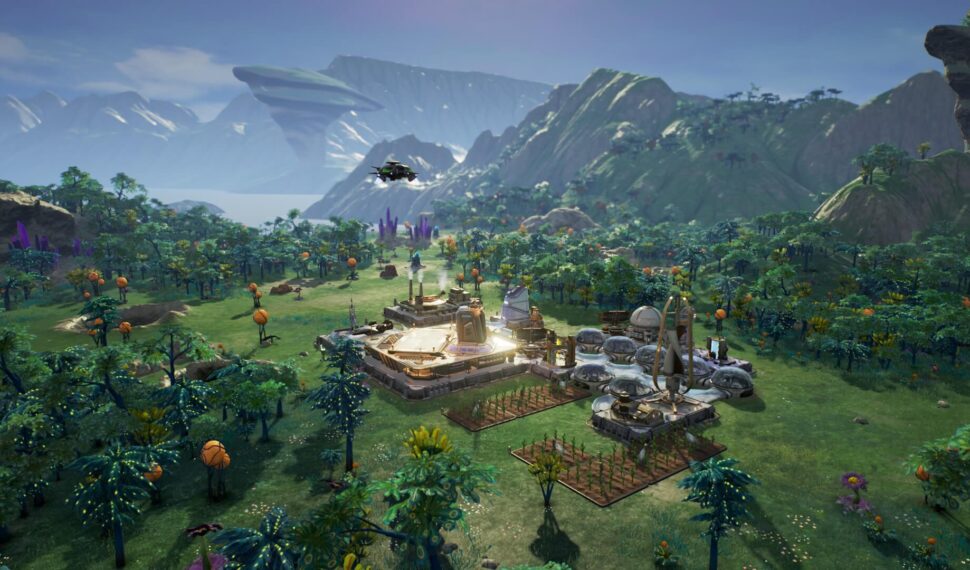 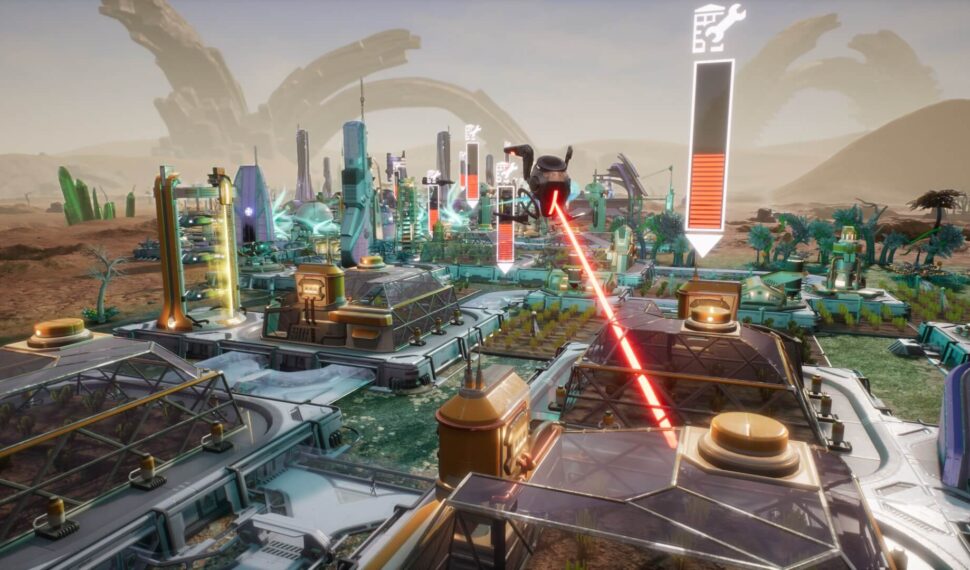 Build a new home for humanity in Aven Colony. Discover Aven Prime – an alien planet of deserts, tundras, and wetlands light years from earth. Build your colonies into massive, sprawling cities whilst dealing with the challenges faced when settling on a new world.

Discover Aven Prime – an alien planet of deserts, tundras, and jungles light years from earth. Aven Colony puts you in charge of humanity’s first extrasolar settlement, where you build and expand your small colonies into massive, sprawling cities while dealing with the challenges faced when settling on a new world. Build your colony’s infrastructure, look after the well-being of your citizens, manage your resources, and guide your colony to prosperity against the backdrop of the harsh and often dangerous realities of the exotic world of Aven Prime. Build a new home for humanity on a world with a low-oxygen atmosphere, extreme electrical storms, shard storms, dust devils, deadly toxic gas eruptions from geothermal vents, and days so long they have their own seasons. Explore a variety of biomes, from the lush wetlands environment to the much less habitable desert and arctic. Unbound Worlds Apart

Encounter a variety of alien life forms, including giant sandworms, deadly plague spores, and a vicious fungal infection known as “The Creep.” Settling a new world can be stressful. As a new Colony Governor, you’ll need to work overtime to help your colonists deal with their new environment. Using the 12 distinct “overlay” modes, you can mange your colony’s Crops, Citizens, Happiness, Crime, Air, Electricity, Employment, Resources, Commute, Structures, Drones, and Water. Earn the respect of your colonists, and rise in rank from Colony Governor to Expedition President! The world of Aven Prime holds many secrets. Play through a full single-player campaign and participate in a story that reveals some of the many secrets of this brave new world.

Use construction drones to build dozens of types of structures to house your colonists, establish trading routes, welcome immigrants and much more! Enhance your existing buildings through several upgrade tiers to push your colony to new heights!