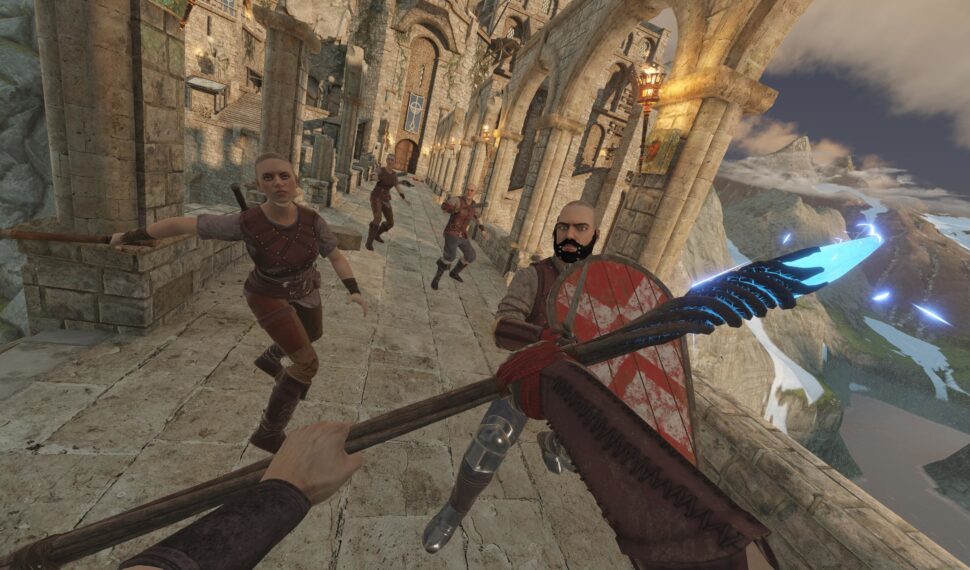 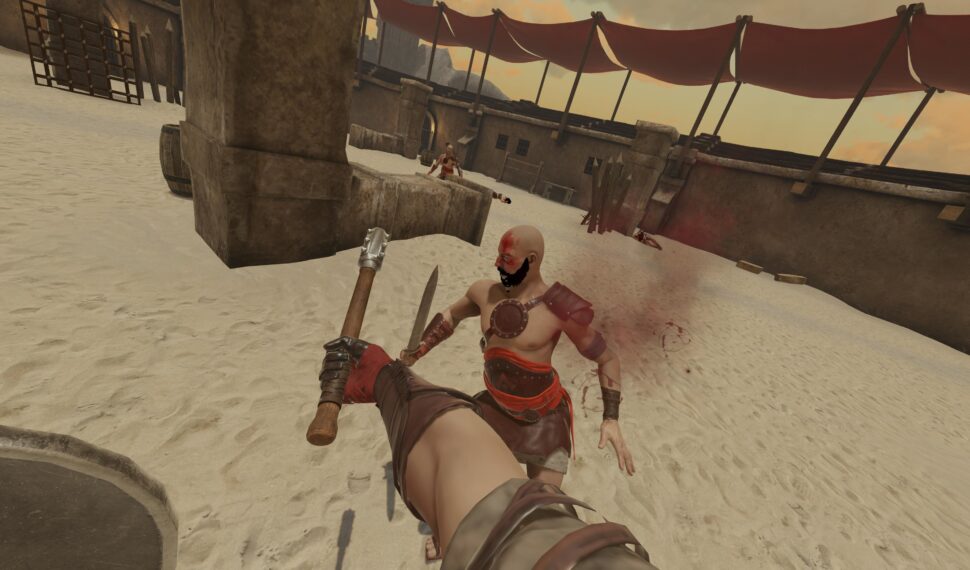 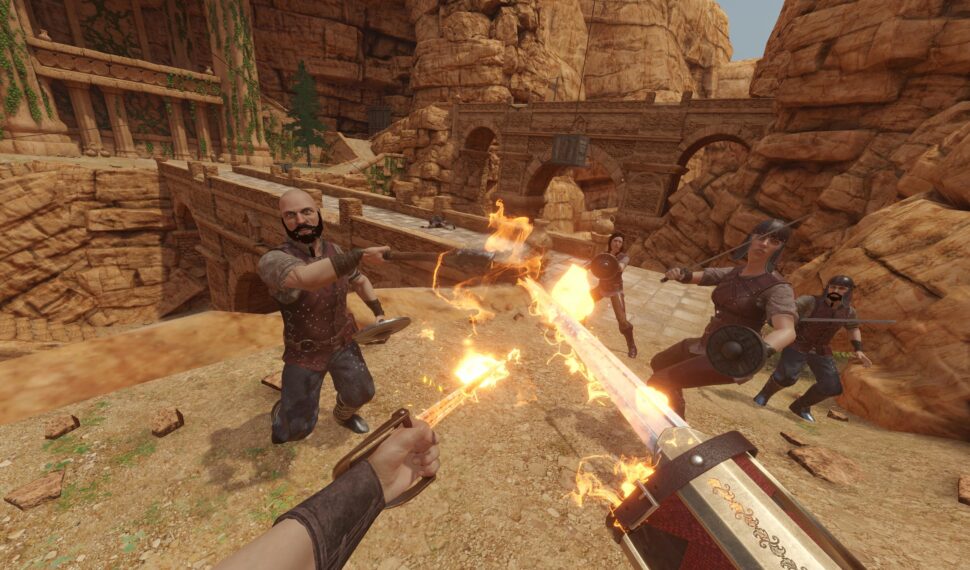 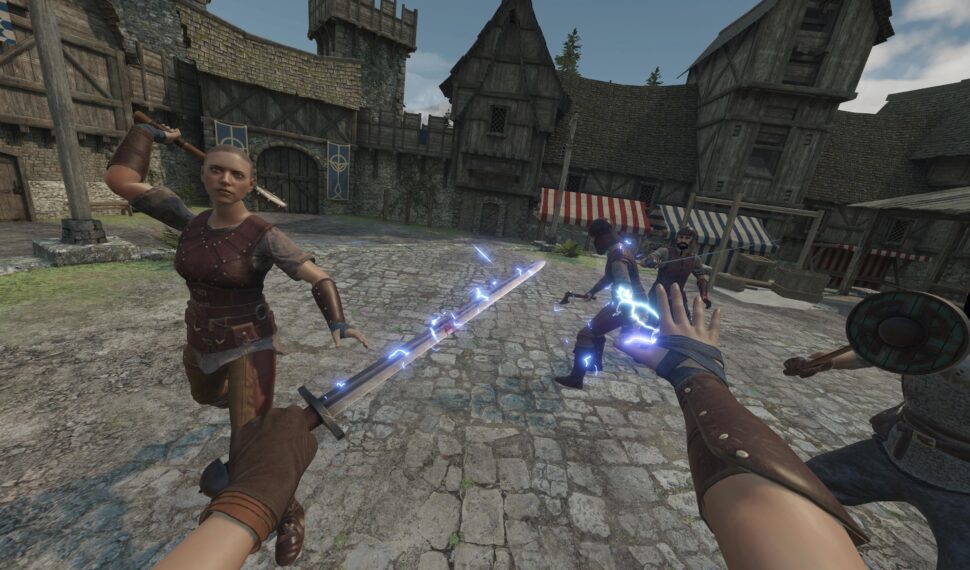 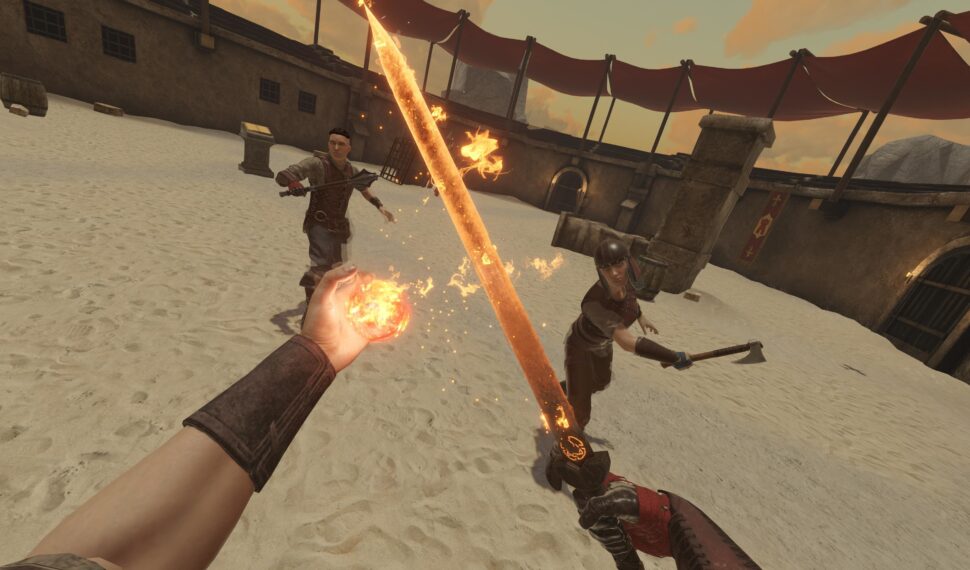 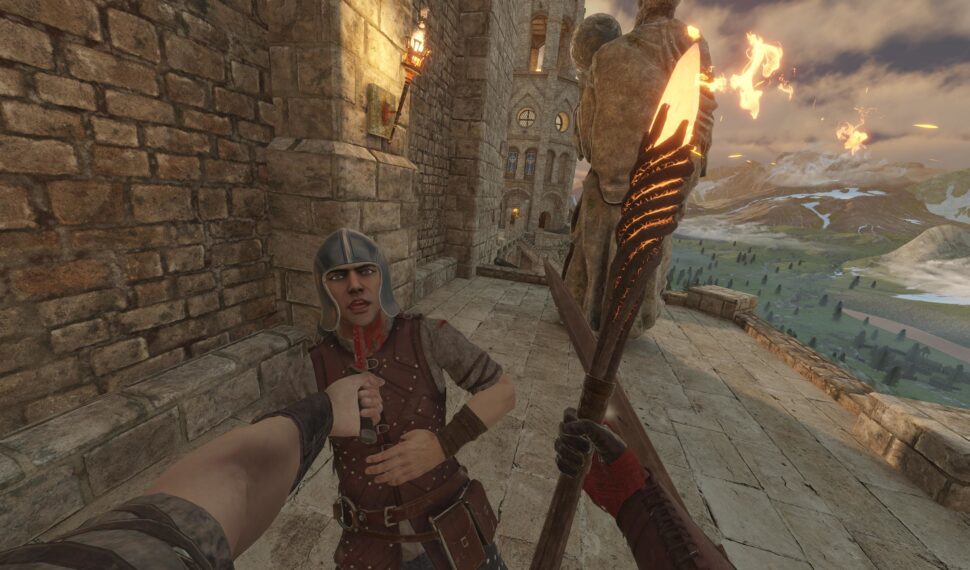 The era of the VR weightless, wiggle-sword combat is over. Blade & Sorcery is a medieval fantasy sandbox like no other, focusing on melee, ranged and magic combat that fully utilizes a unique and realistic physics driven interaction and combat system. Built exclusively for VR, collisions are dictated by fine hitboxes, objects have weight and follow the laws of physics, creatures have full body physics and presence, and blades can be used to penetrate soft materials or deflect magic. Foxhole

In Blade & Sorcery, the combat is limited only by your own creativity. Choose your weapon, choose your stance, choose your fighting style; Be the powerful warrior, ranger or sorcerer you always dreamed of becoming. Satisfying fast-paced combat. Utilizing diverse skills, dodging enemy attacks by dashing, launching projectiles, slashing away mobs of enemies. Your attacks change according to the “Cores” you select and the upgrades you decide to take on your runs.

Become the almighty warrior, ranger or sorcerer you always dreamed of in Blade & Sorcery, where combat is limited only by your own creativity.

Blade and Sorcery is, by far, my favourite VR game. The fighting feels so realistic, the controls intuitive, and nothing is more satisfying than throwing a knife straight into an archer’s face. Not to mention the game’s modding scene is huge, with new weapons and maps being uploaded to Nexus Mods virtually every day. Just be warned that each title update is almost guaranteed to make every mod currently available incompatible, and it will be a while before creators get around to updating their mods to the latest game version.