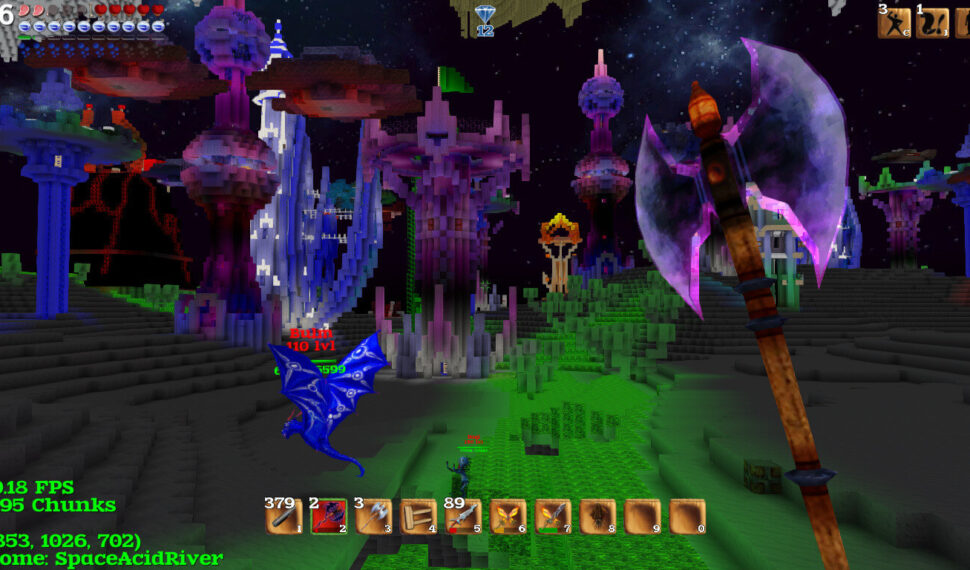 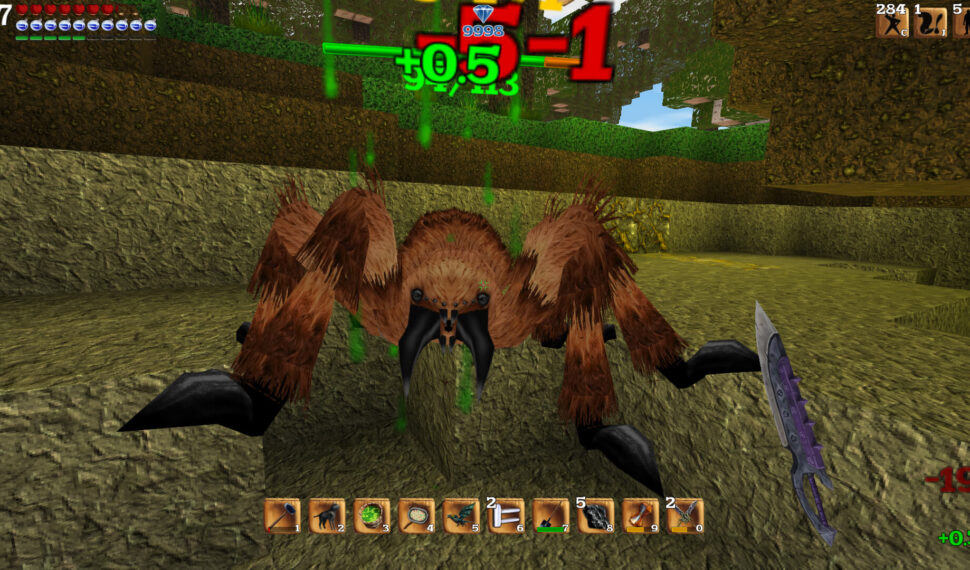 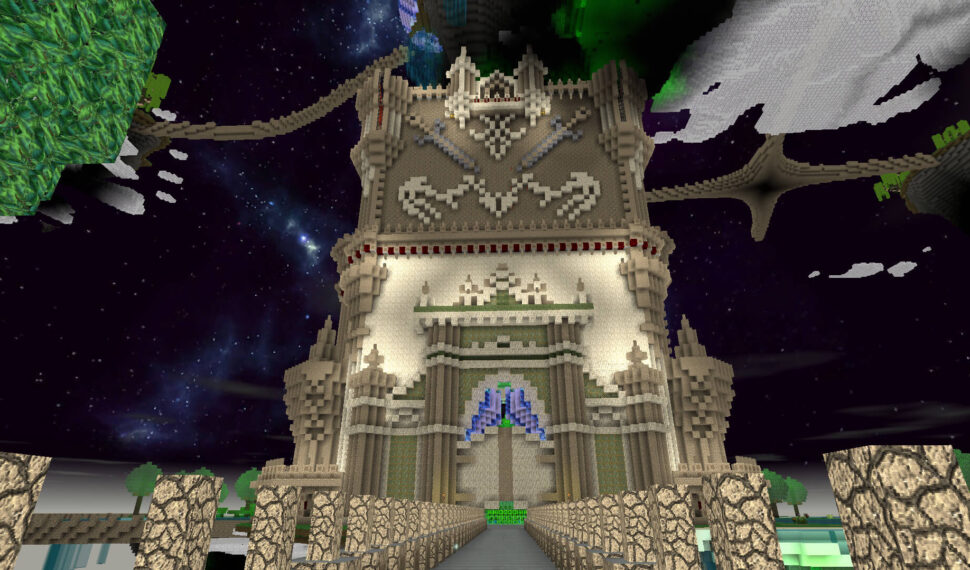 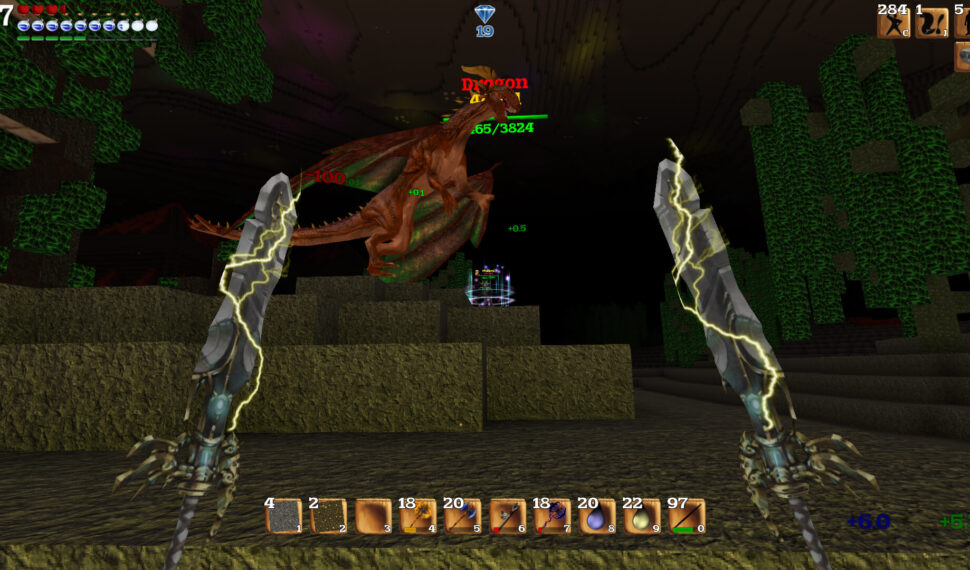 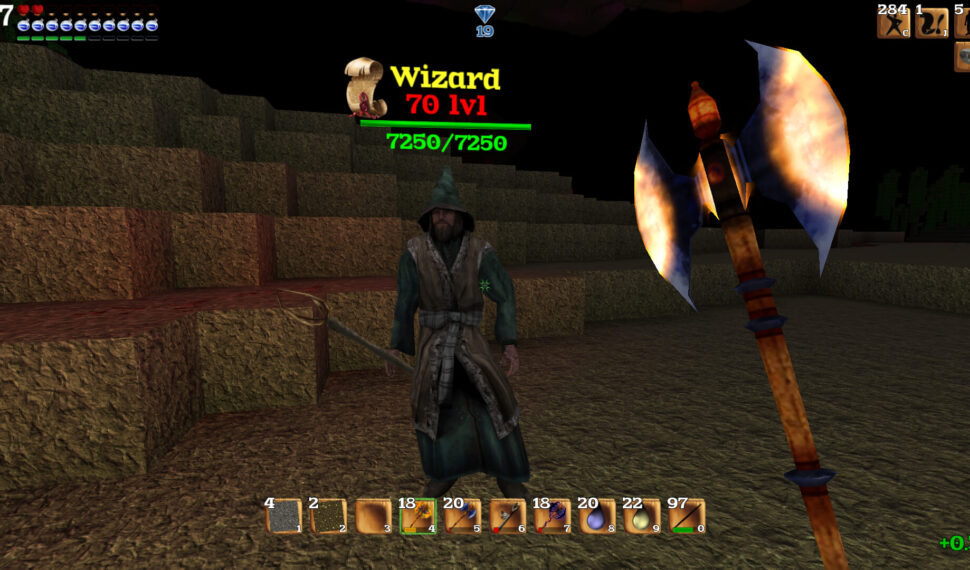 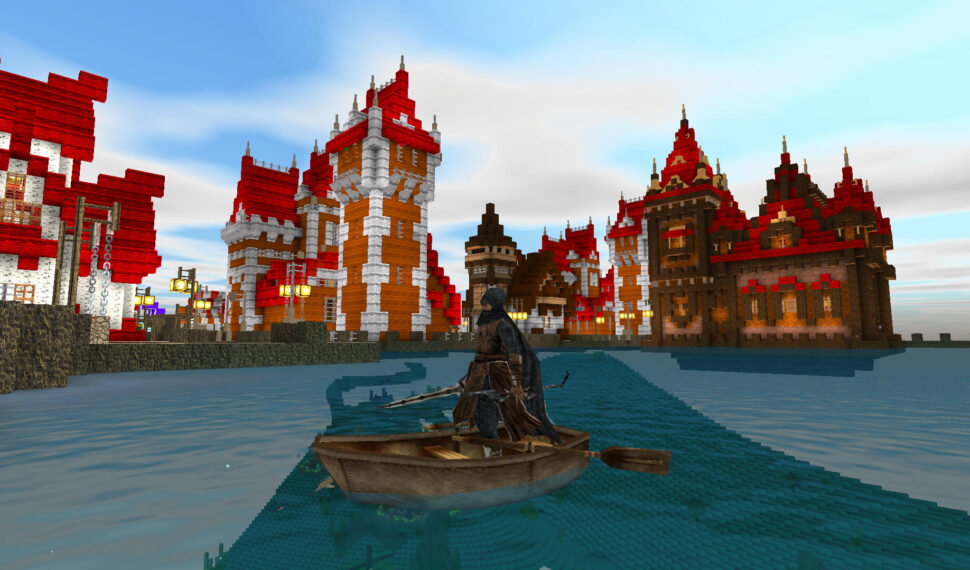 There isn’t much better than a wide open game world in which you have essentially no limits and can alter the very landscape in which you play – that is, unless you add dragons, of course…

Build a world of vast landscapes where you have ultimate control. You decide where to go and what to build. Fly on dragons and other creatures as you embark on an epic quest to save the world. Block Story® combines popular 3D block building, sandbox exploration gameplay with exciting and addictive role playing game elements. Complete quests to conquer diverse biomes and become the greatest warrior in the realm. Build strongholds, encounter a wide variety of creatures, battle boss monsters, and mine valuable resources to upgrade weaponry, access better equipment and create artifacts to summon monsters of all sorts — including dragons! The first chapter of your story begins. Discover several totally new and exciting quests. Learn from a wise Wizard on how to discover the many wonders of Block Story. Ride on dragons and 29 other creatures. Fuck The Police