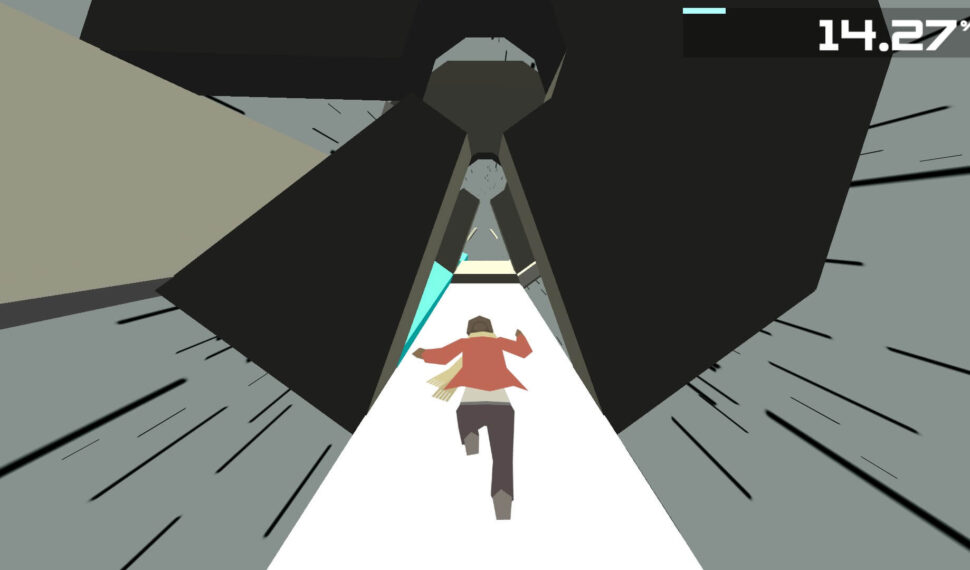 Quantum jump your way to critical velocity in Boson X: the rotational runner set in a particle collider. Build up speed inside a massive particle accelerator and generate high-energy collisions to discover strange new particles. Use precise timing and fast reflexes to navigate a subatomic world where floors and ceilings don’t exist. Be fast enough to find the elusive Boson X. I started playing this game a little over two years ago after somebody mentioned it in the comments section of a Super Hexagon video on YouTube, saying something to the effect of “If you think this game is hard, then you should try Boson X!” Having been looking for a new game to try out, I decided I might as well buy it and see what the game was all about.

Boson X quickly became my favorite game to play during downtime, such as before leaving for school or waiting to go someplace. I could play it while I was talking to friends online, while listening to music, or if I just needed to get my mind off of something, I could open the game and collide particles until I felt better. My favorite part of Boson X is that there is no inherent end to how difficult it can become. As your score increases in a level, so does the speed of incoming tiles; the first level becomes just as difficult as the last level at a certain point.