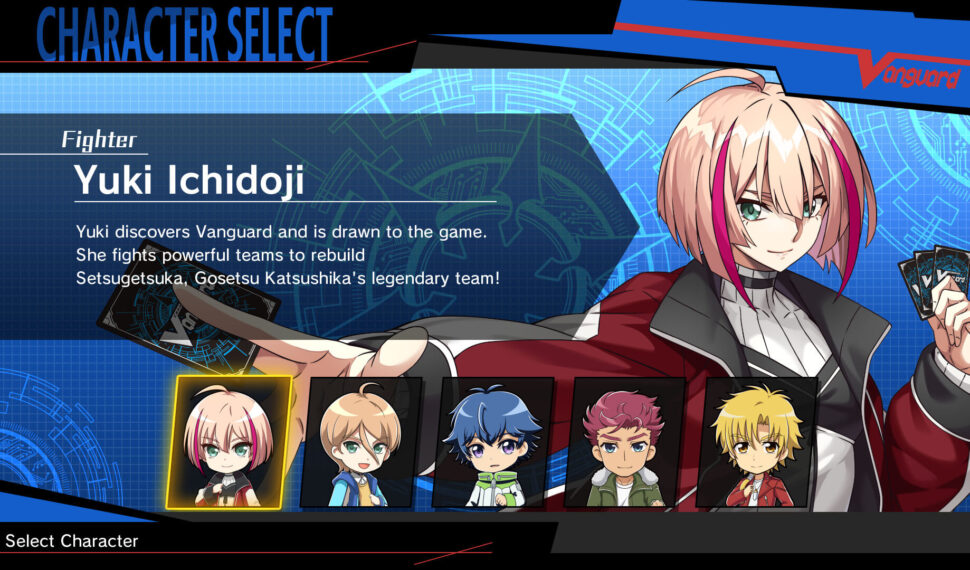 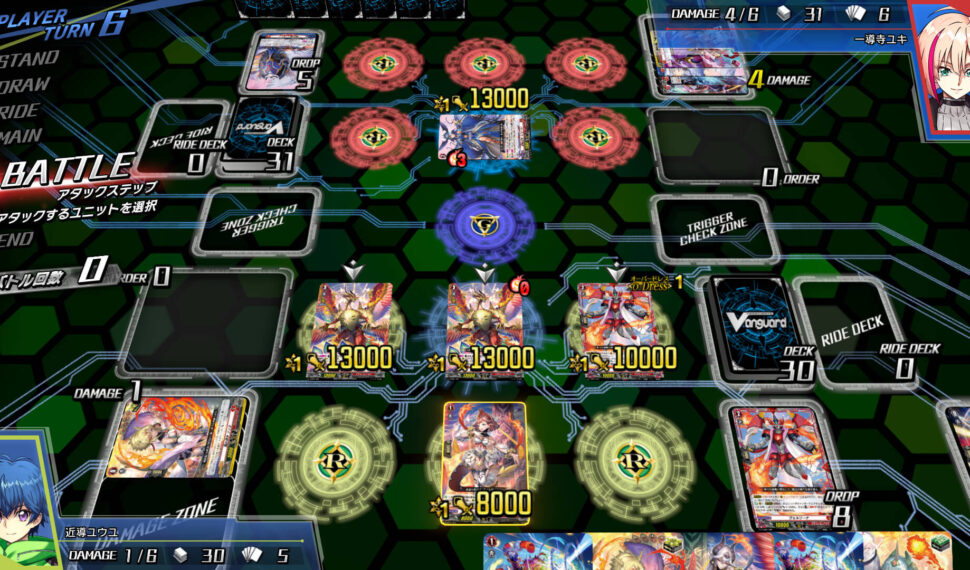 1-on-1 battle card game developed by Bushiroad and launched in February 2011.Localized in English, Chinese, Italian, Thai, Korean, etc., it’s sold in 61 countries and regions worldwide, continuing to grow in popularity. It also includes media such as animations and comics, and in 2021, on the project’s 10th anniversary, the new series “CARDFIGHT!! VANGUARD overDress” began. The ultimate digital Vanguard experience that includes an original story set in the world of overDress!Includes over 1000 cards for the Standard format and animations exclusive to the game that heat up the fights. Compete with players worldwide with “Ranked Fight,” play solo casually with “CPU Fight,” and enjoy the game and experience the world of Vanguard at your own pace via many other fight modes.

And, with its in-depth tutorial, complete beginners can join with ease! Enjoy the greatest Vanguard anytime, anywhere! Yuki Ichidoji (CV. Yuka Nishio) is a strong-willed and honest girl who excels in both academics and athletics.One day, after tailing Rasen Ichidoji (CV. Marina Inoue), her polar-opposite mild-mannered brother, she stumbles upon him secretly enjoying Vanguard… Soon, Yuki finds herself drawn into the world of Vanguard. In hopes of reviving the legendary team “Setsugetsuka” that was founded by Gosetsu Katsushika (CV. Taiten Kusunoki), she faces off against fighters from formidable teams! In the midst of it all, she receives a fight invitation from Kanji Meguro (CV. Show Hayami), president of the national card shop chain “Berserk”…The protagonist is the game-original character Yuki Ichidoji! 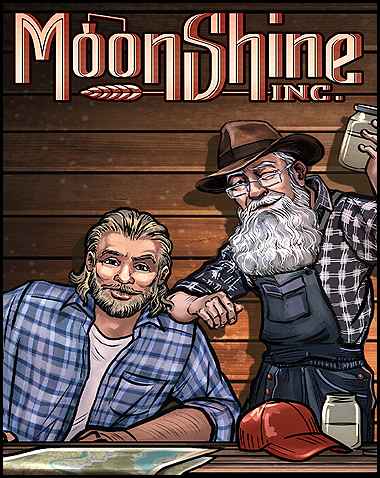 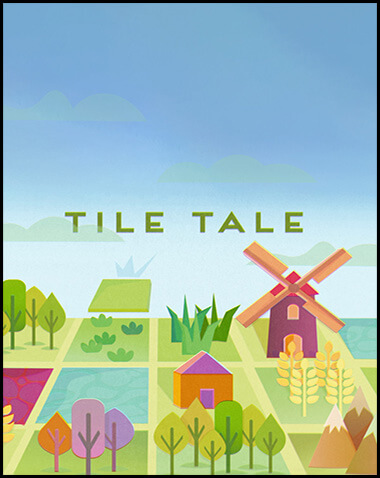