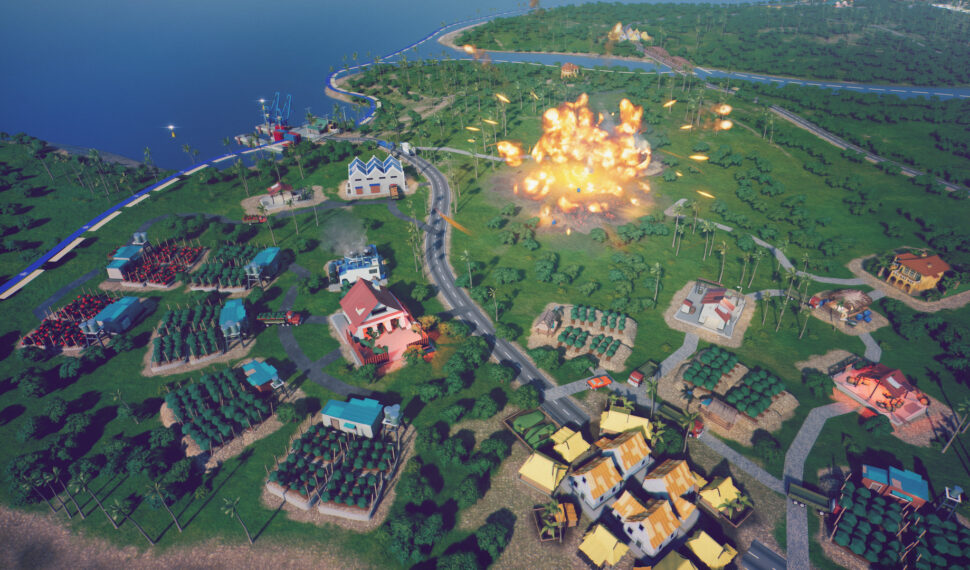 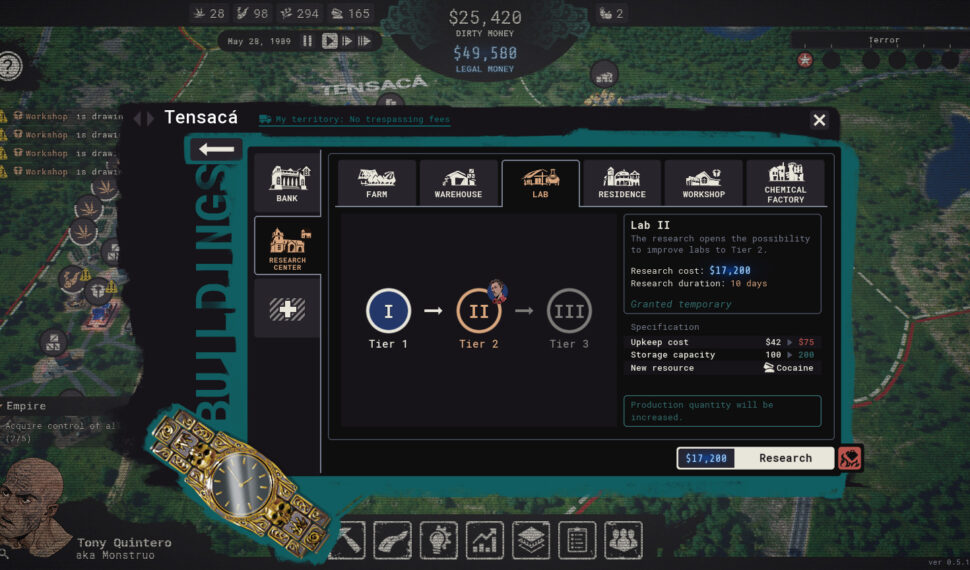 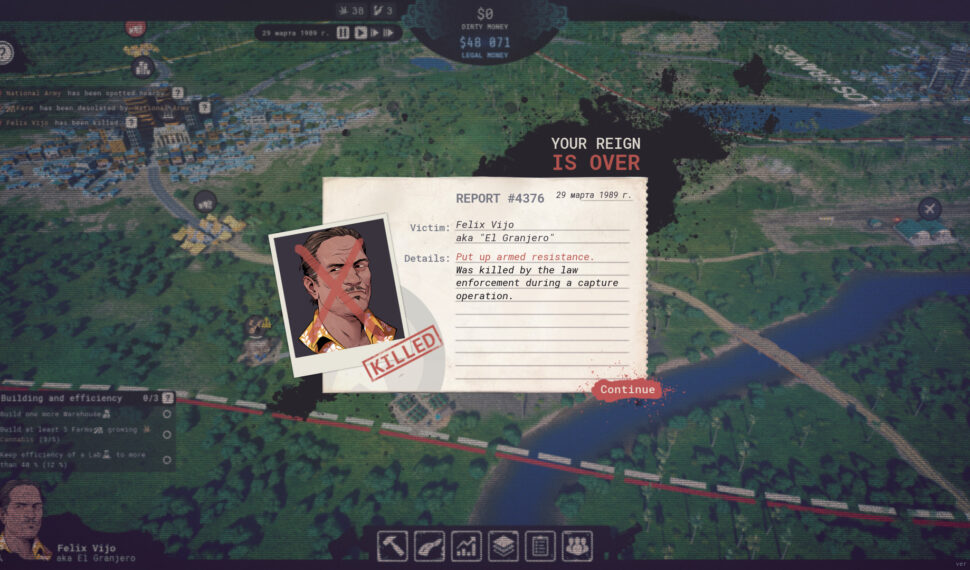 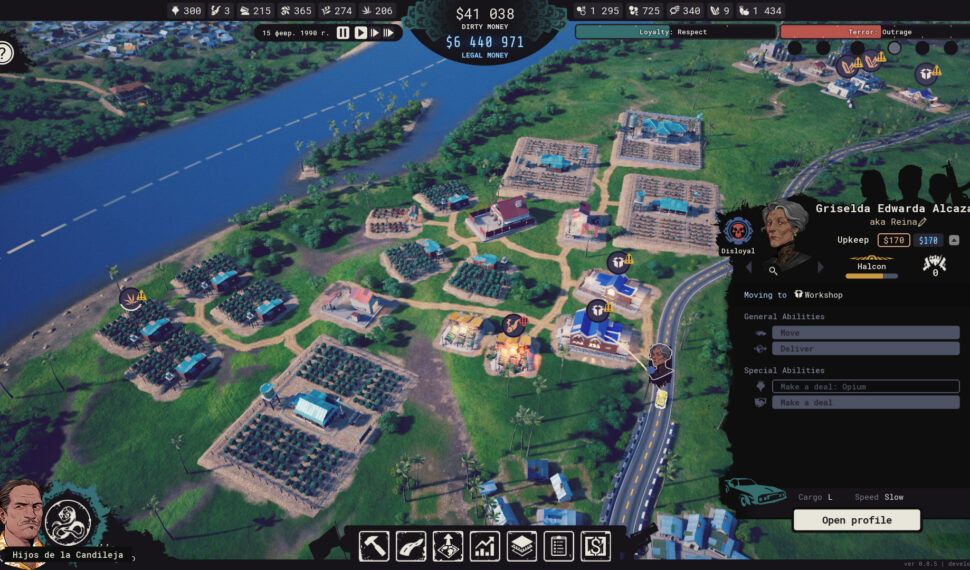 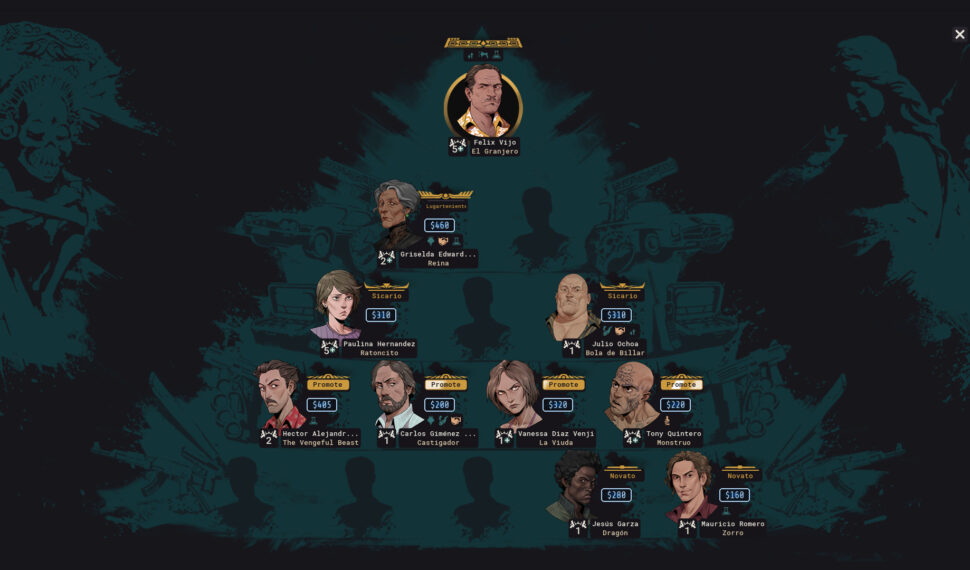 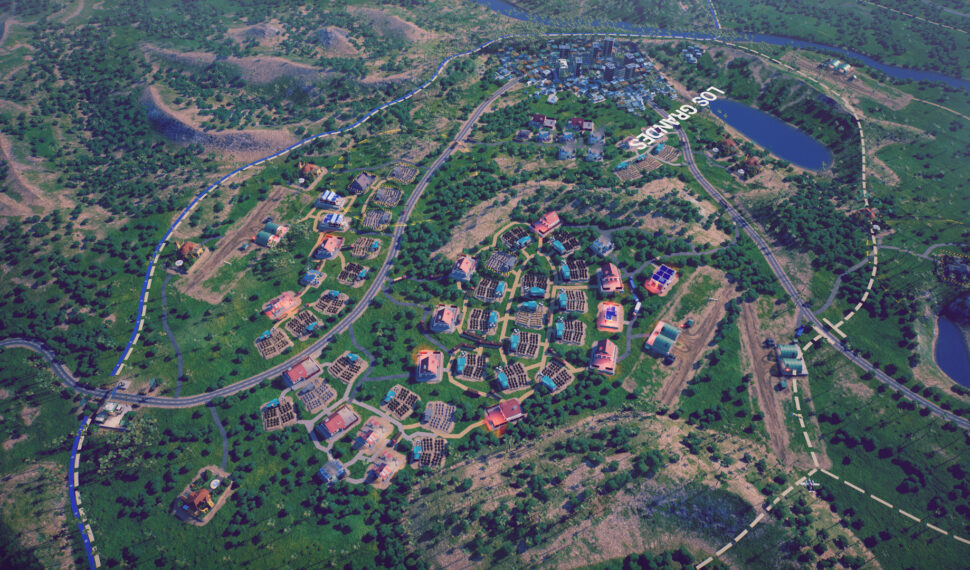 Cartel Tycoon is a survival business sim inspired by the ‘80s narco trade. Expand and conquer, fight off rival cartels and evade the authorities. Earn people’s loyalty and strive to overcome the doomed fate of a power-hungry drug lord.

Set in the fictionalized ’80s Latin America, Cartel Tycoon tells the story of a time when the cocaine took over first the US, and then the whole world. Ridiculously rich drug kingpins rule over glorious empires, creating thousands of jobs. But a maelstrom of violence threatens this criminal underworld from within. MMORPG Tycoon 2

Build an empire of drug production and smuggling chains while managing rival cartels, rogue lieutenants, state authorities, and public opinion. Adapt on the fly to procedurally-generated events. When you die (it never really ends well for drug lords), crown your successor, and build your empire from the ruins all over again. Rival cartels, the DEA, army and even the CIA all threaten your growing business. Death is inevitable, but not the end. You can choose a replacement. In Cartel Tycoon, failure is inevitable and violence begets more violence — but for the cunning kingpin, unimaginable profits await.