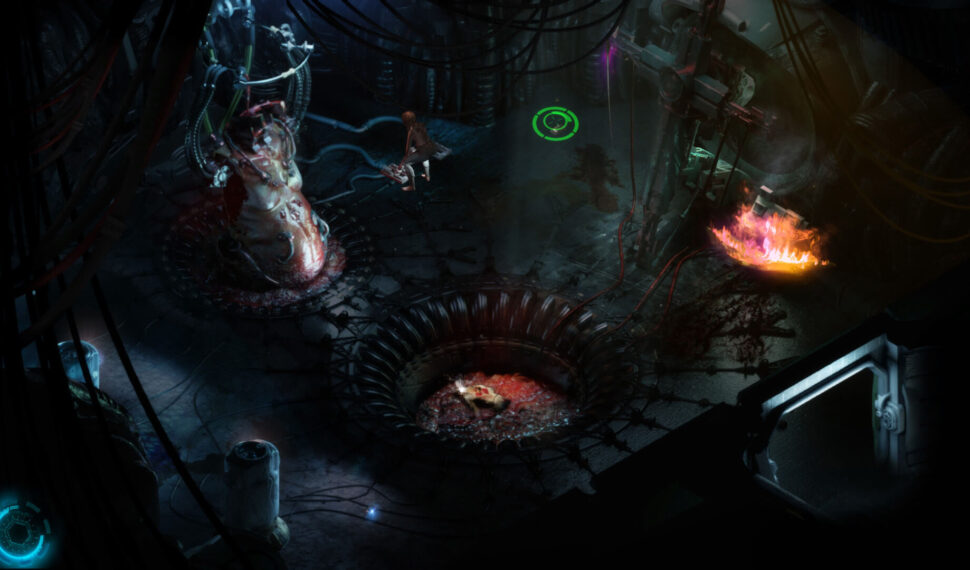 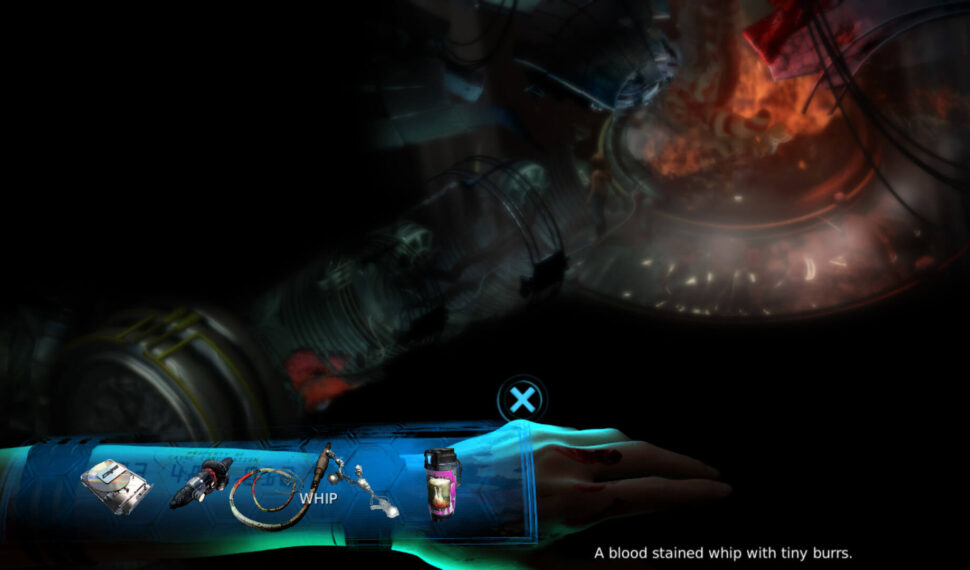 In this grim return to the STASIS universe, expectant protagonist, Hadley, wakes up in a facility. Where is she? Why is she there? And, why do they want her baby? Help panicked and anxious Hadley find her feet and brave stomach-churning situations to break free, by solving puzzles in this FREE horror adventure game. CAYNE is a free, point-and-click, isometric adventure game with a modern edge. A gritty experience awaits. STASIS was only the beginning of a much larger story. A free short adventure game that deals with a rather macabre subject. If you dig horror stuff like that human caterpillar movie than you got to try this out. If that sounds too twisted and gross for you though, avoid, because this game gets pretty messed up from the get go.

An epilogue to the also-great game “Stasis,” the game is essentially more of the same in a newer, updated engine. The fantastic art style is the same. The atmosphere is the same. The villains are… similar. The biggest difference is that the protagonist has been swapped out for a very-pregnant woman who (somewhat remarkably) comes off as significantly tougher and less flappable than John tended to be. The story is shorter and far less ambigious than Stasis, which I would call a good thing. (I still suspect that Stasis managed to be so confusing just due to a minor bug in early versions followed by an oversight in the writing which accidentally implies that one person manages to be in two places at the same time. 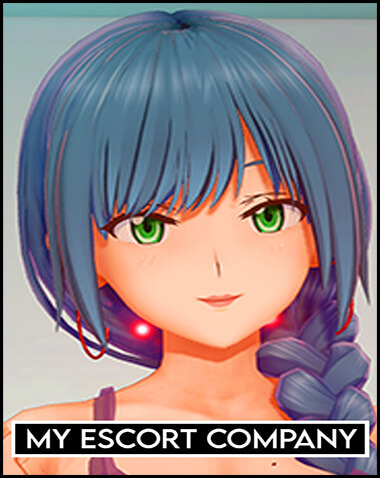 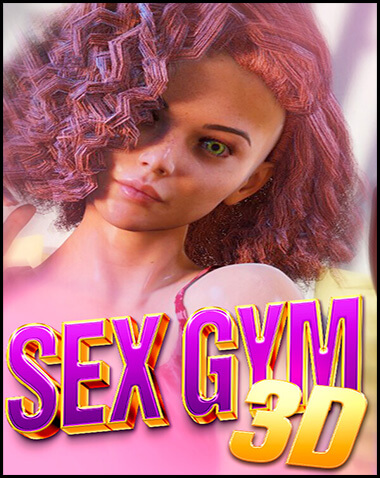 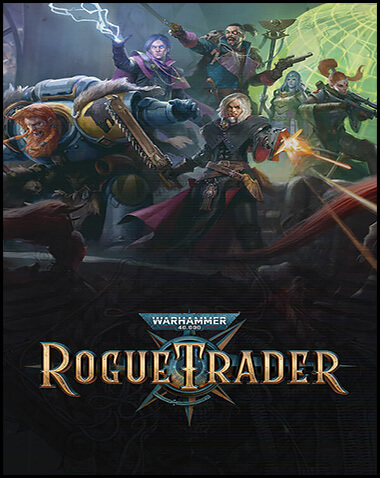