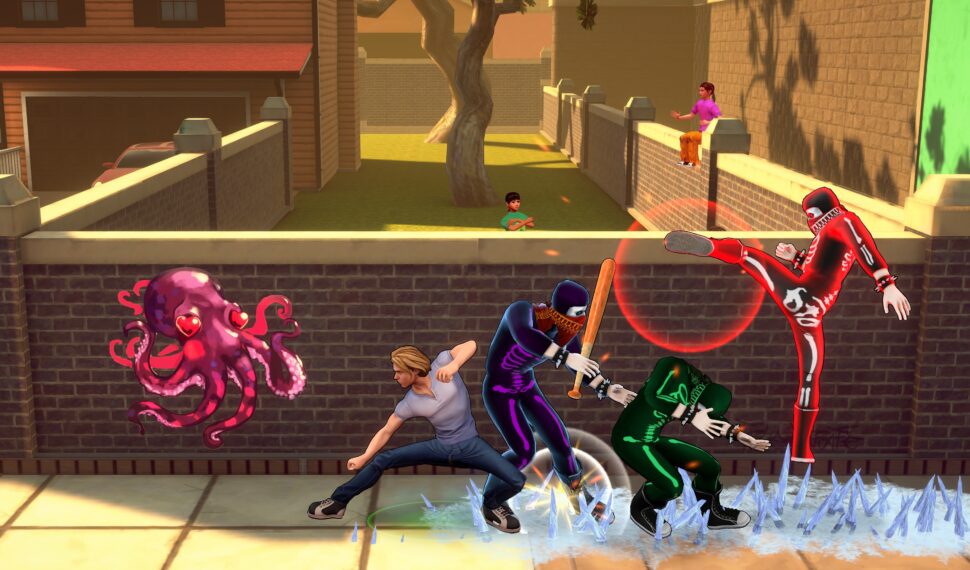 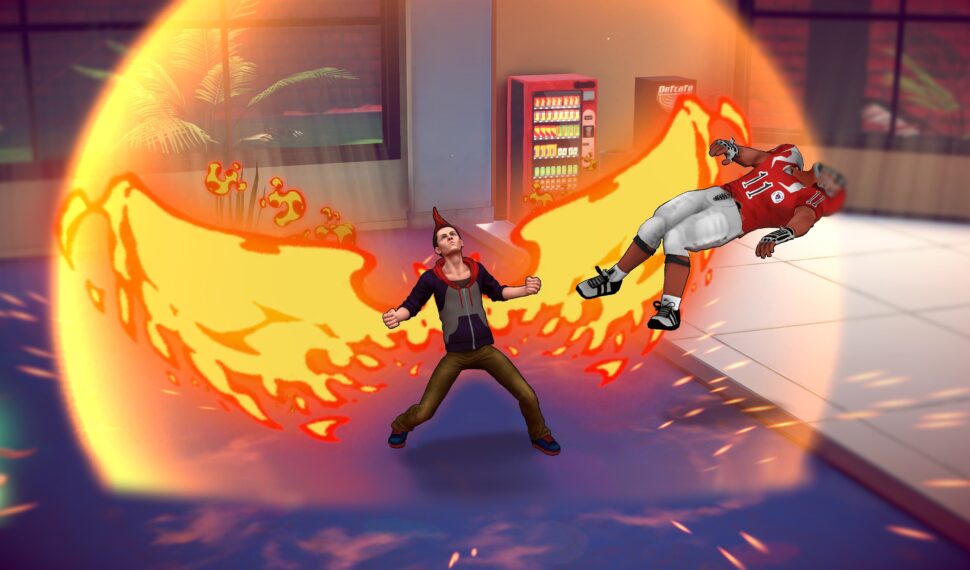 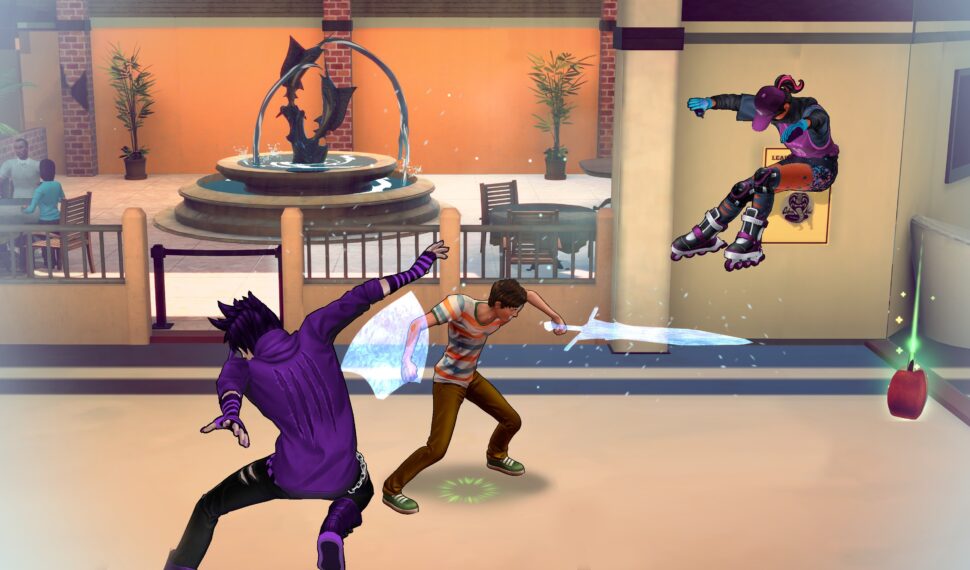 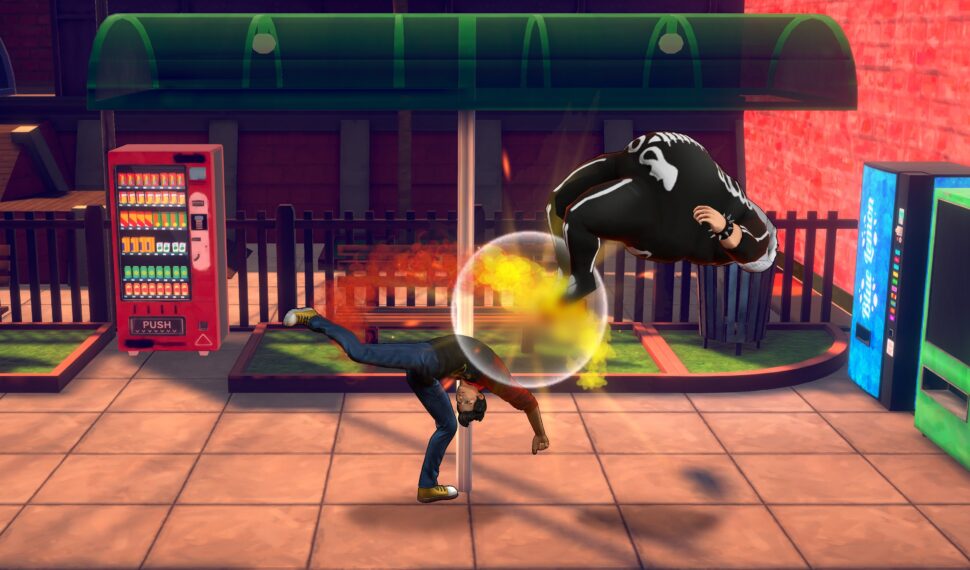 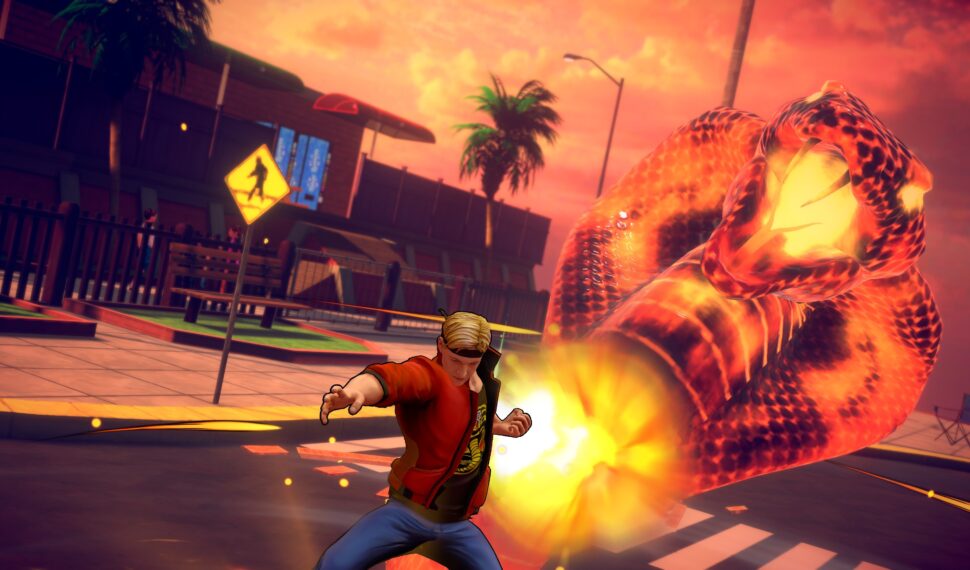 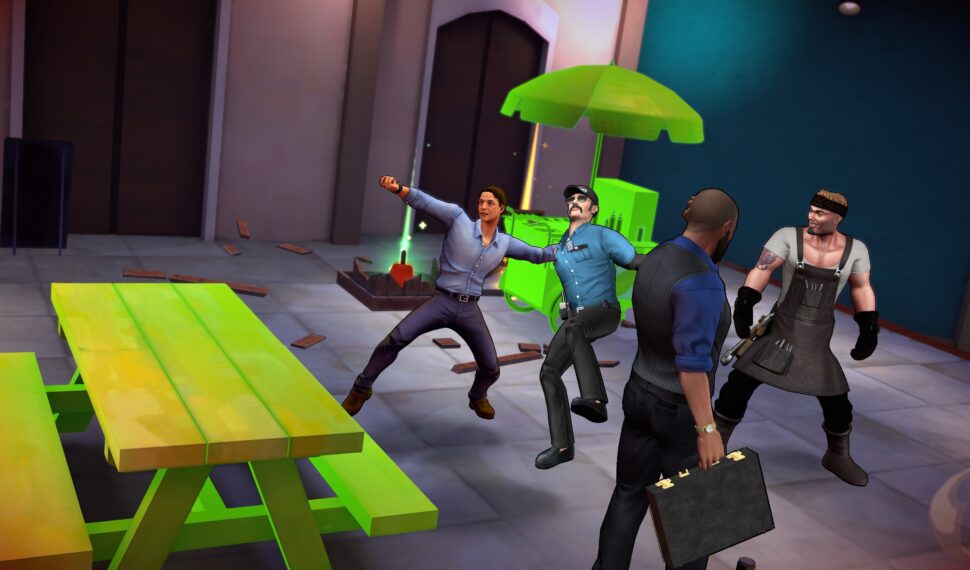 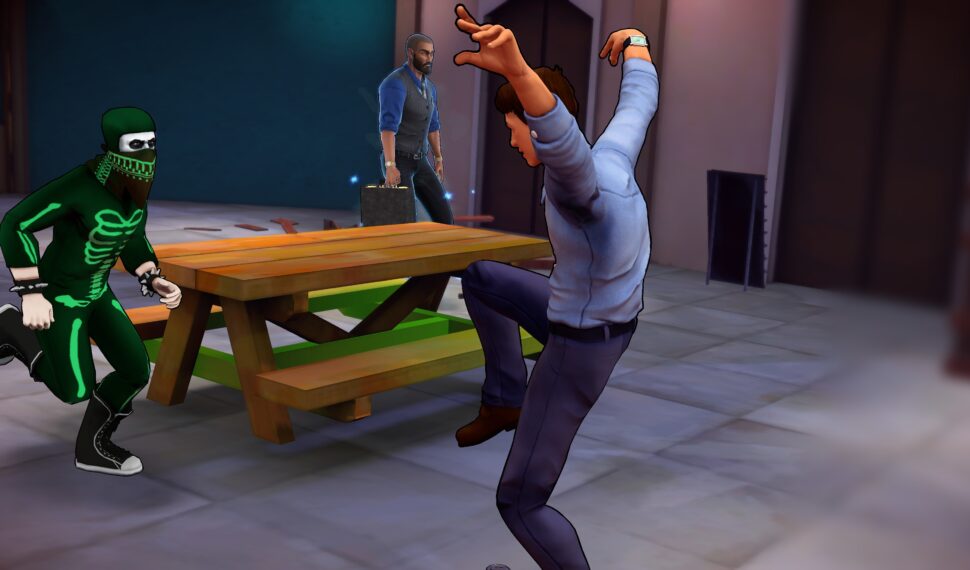 Cobra Kai: The Karate Kid Saga Continues is a side-scrolling beat ’em-up video game based on the American web television series Cobra Kai (in turn based on the film franchise The Karate Kid), developed by Flux Game Studio and published by GameMill Entertainment in North America and Maximum Games in Europe.

Choose a side, master your moves, and embrace your destiny in an epic beat ’em up adventure inspired by the hit show. Take control of 8 playable characters with deep movesets, combos, progression, real-time character swaps, ultimate attacks, and much more! 34 years after the events of the 1984 All Valley Karate Tournament, the rivalry of Daniel LaRusso and Johnny Lawrence continues. The fight is in your hands now. Asgard’s Wrath

Featuring an all-new storyline filled with unique cutscenes and dialog-choose to take control of Daniel and his students at Miyagi-Do Karate through a storyline campaign. Or select their rivals, Johnny Lawrence and his disciples at Cobra Kai to play their side of the story. Completing both sides of the campaign unveils an ultimate ending. Master 40 unique skills and upgrade your characters’ stats as you karate your way through enemies. Choose your Dojo then seamlessly swap between your favorite characters within, including Miyagi Do’s Daniel, Robby, Sam and Demetri; or Cobra Kai’s Johnny, Miguel, Hawk and Tory. Featuring the voices of William Zabka, Ralph Macchio and other top-tier cast, along with an exclusive soundtrack from the creators of the Cobra Kai show.