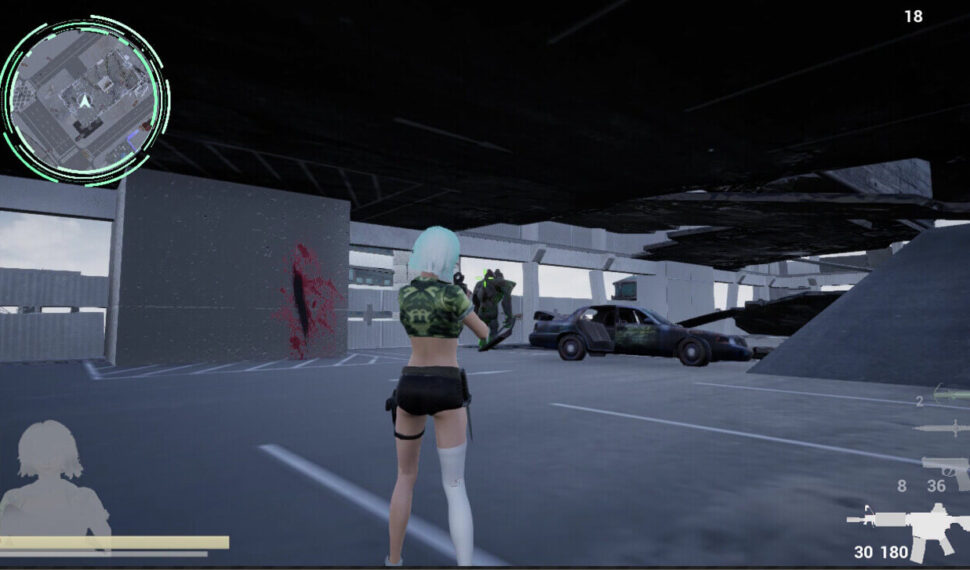 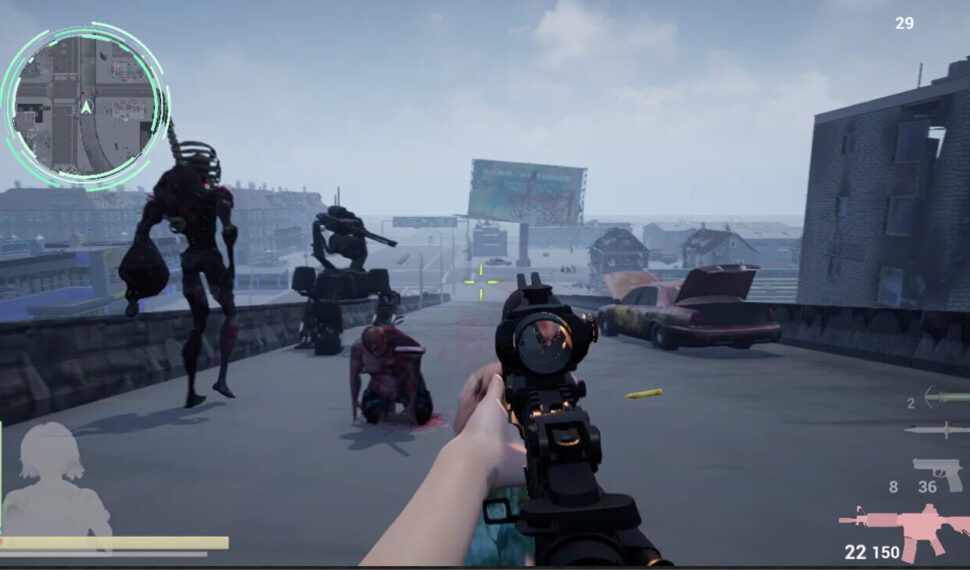 This is a post-apocalyptic zombie shooter game. You can switch between first person and third person. Multiple bosses, multiple choices, multiple endings. This is a single shooter game, there is a first-person perspective and third-person perspective. You will play a soldier from a laboratory on a rescue mission in a city full of mutants. And find out why the whole story is true. In July 2025, a serious nuclear leak occurred in JH city, and the government ordered the quarantine of the area. No Place for Bravery

In September 2025, you are sent to JH City on Mission 29 to investigate and rescue a doctor from the UPC, but the residents there have undergone some kind of mutation and become insane. Damaged buildings, scattered army equipment, and what seems to be hiding in the darkness. You look at the smoke-filled nuclear power plant in the distance, and it doesn’t seem so simple. Who’s lying?