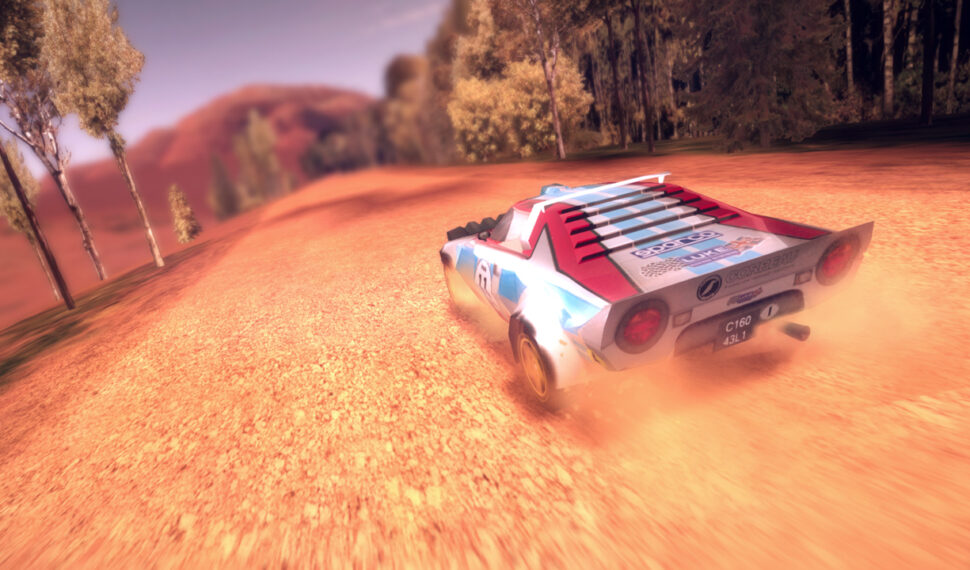 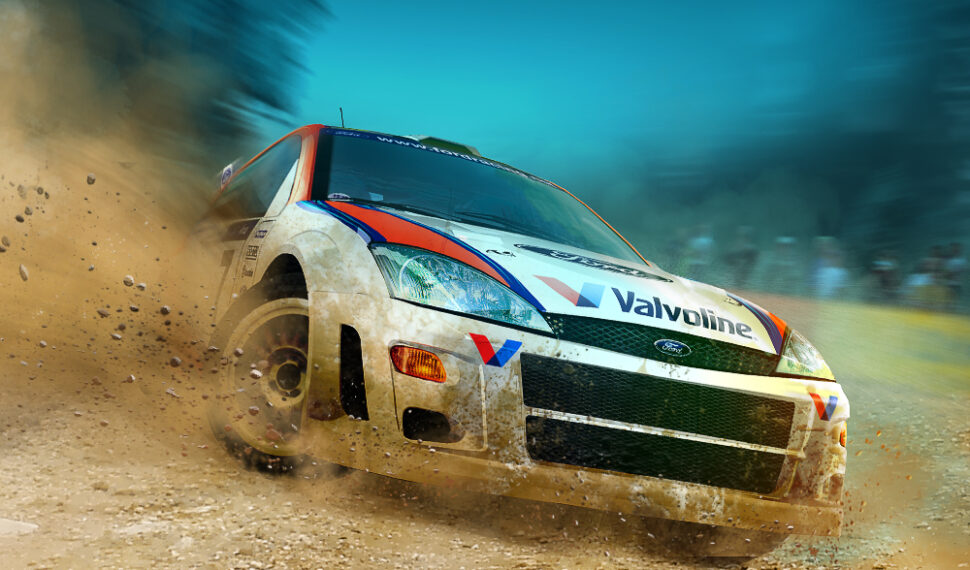 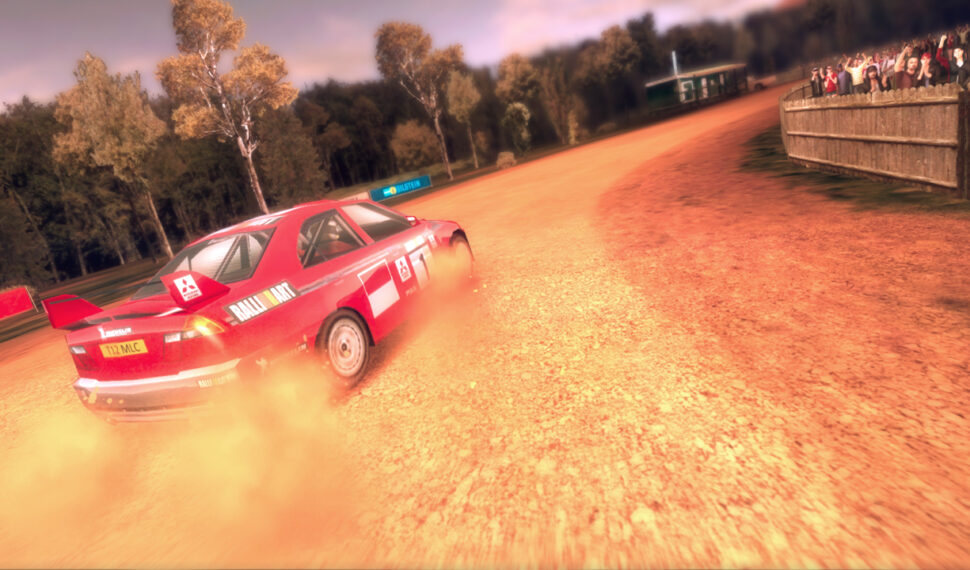 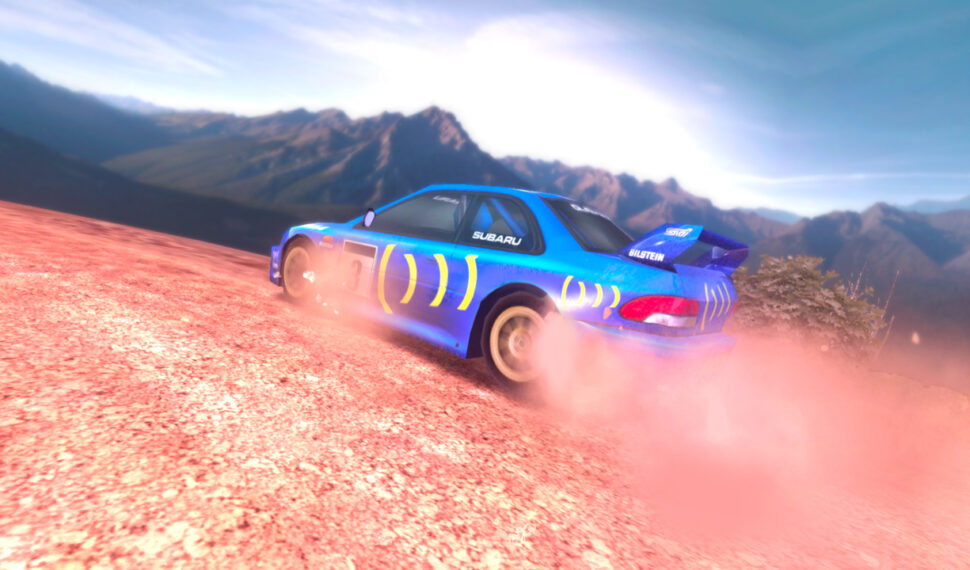 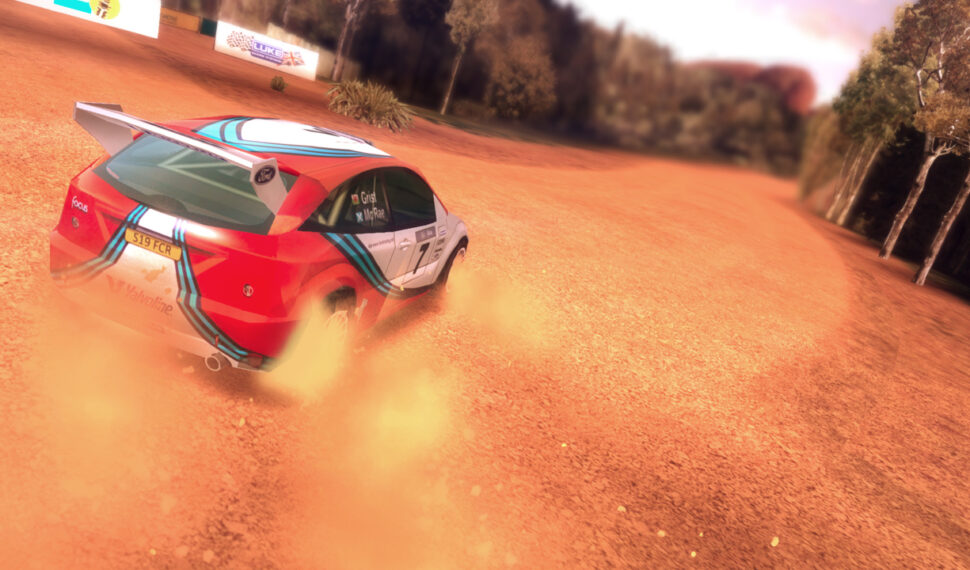 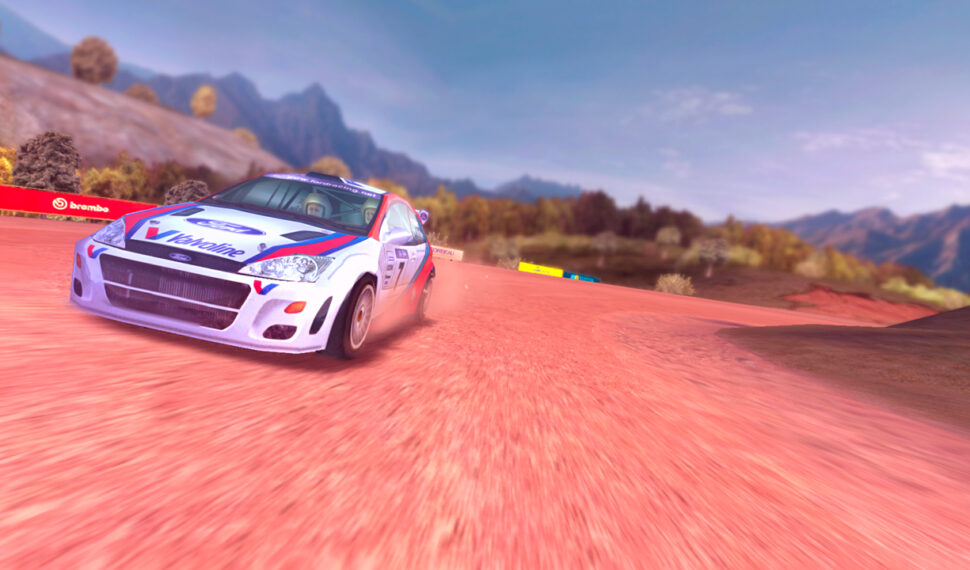 As with previous games in the series, Colin McRae Rally 2005 is presented as a realistic rally simulation, with players participating in rallies consisting of 70 stages spread over nine countries. There are over 30 cars available. There is also a revised graphics and damage engine that enables paint scratches on the car, and a new ‘career’ mode where the player starts out in the lower club leagues and works their way up to compete with Colin McRae in his 2004 Dakar Rally Nissan Pick-Up. In ‘Championship’ mode the player takes the role of Colin himself competing in six rallies using any 4WD car. The game’s graphic engine allows for more realistic damage effects, like broken glass and doors falling off, and a blurred vision effect if the player comes into contact with a hard object. The damage system has similarities to the Destruction Derby one, as a damaged radiator will stall the car, and make it need to restart the engine. A slight level of customization is the ability to put your name and nationality on the window. 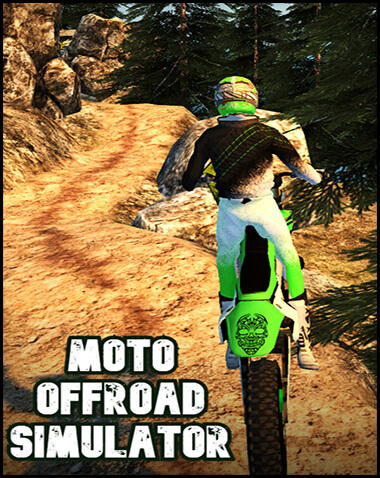