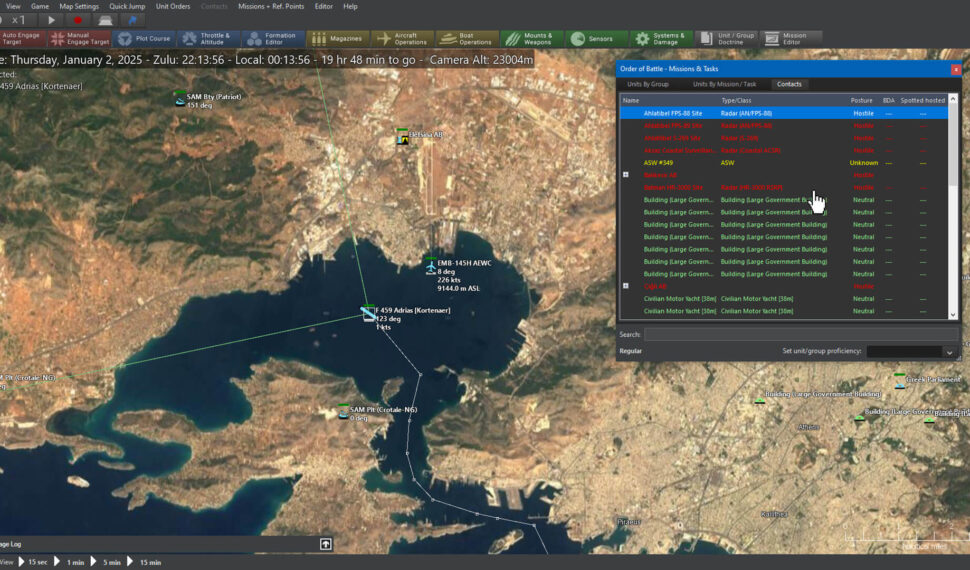 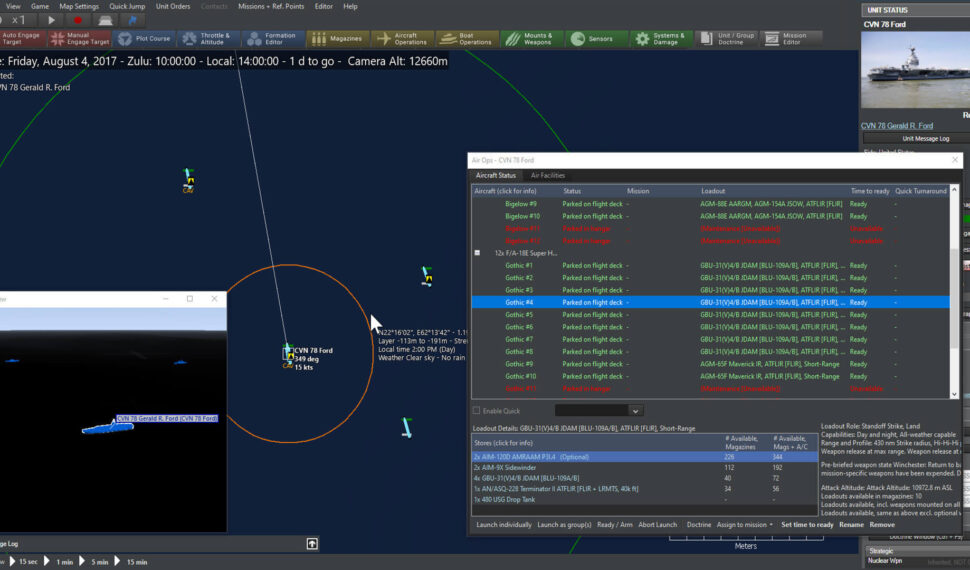 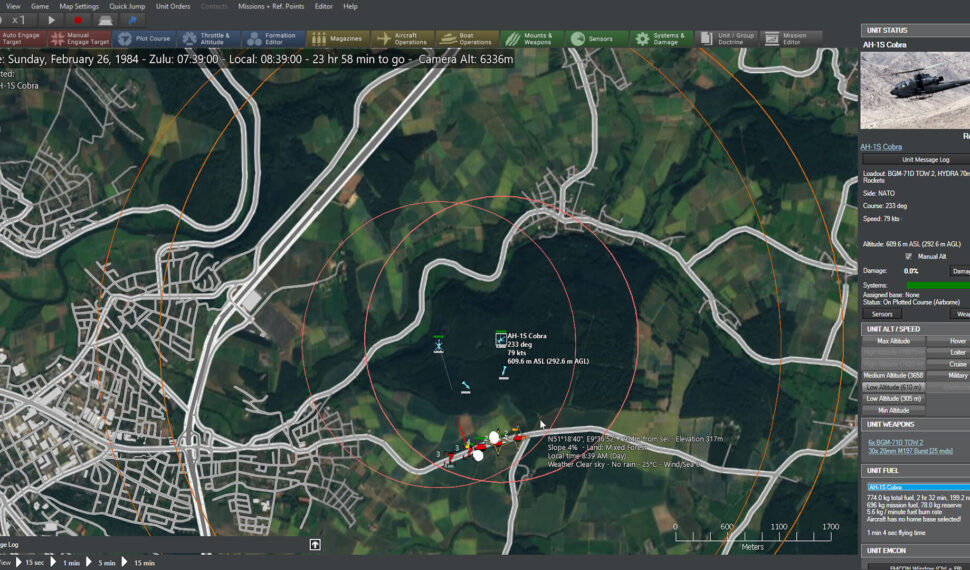 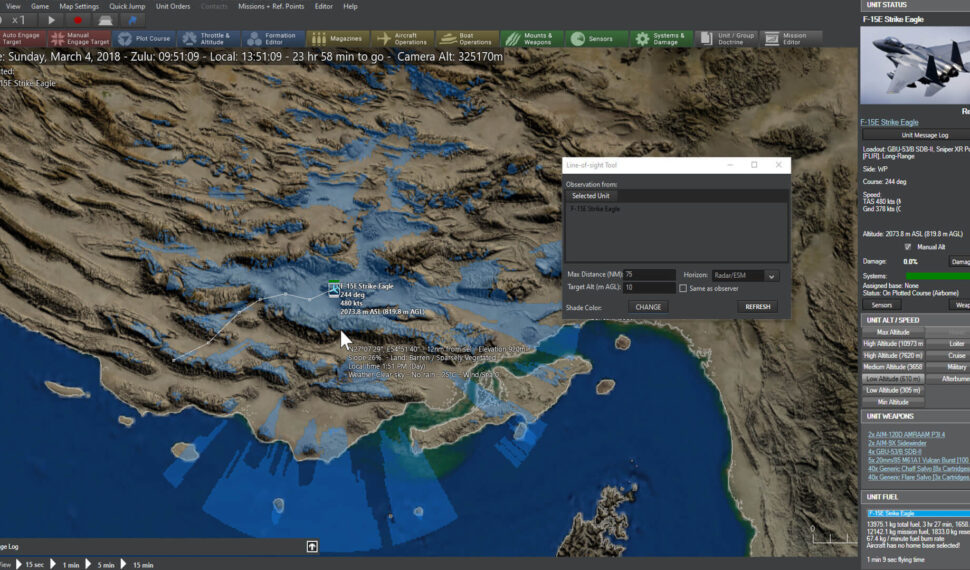 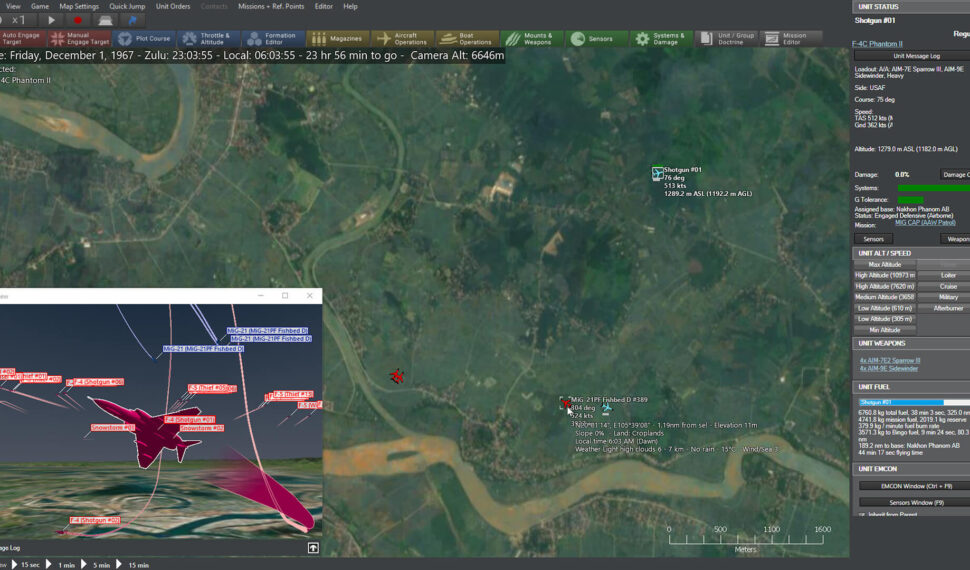 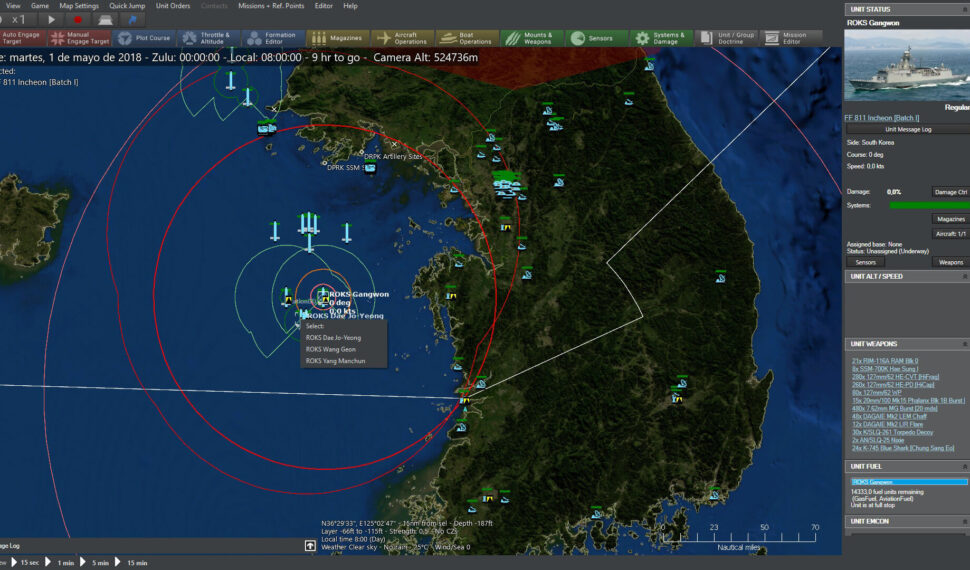 Command: Modern Operations Free Download, is the next generation in cross-domain modern wargaming. It enables you to simulate every military engagement from post World War II to the present day and beyond. The scale is primarily tactical/operational, although strategic scale operations are also possible.

The first release of Command rocked the foundations of modern PC wargaming, steamrolled its way into the Pentagon and won numerous “Wargame Of The Year” awards. Now, the restless rascals at WarfareSims are back at it with a vengeance! The already legendary game of modern cross-domain operations returns with an all-new UI, even more refined simulation mechanics and a host of new features and content to engross you into the challenges of warfare post-WW2 and in the 21st century. Are you ready? Are you up to it? No man, and no armed service, is an island. Aircraft, ships, submarines, ground forces and installations, satellites and even strategic weapons are at your disposal. You are given the forces and their hardware; but you have to direct them wisely.

Command’s new slick, dark-themed UI slams you right into the seat of a modern-day military command center and never lets go. Play in desktop-standard window or gamelike full-screen mode. Arrange your secondary info windows just how you like them – or park them into extra monitors. Customize your map and info windows to perfection to suit your play style. Hundreds of changes and additions to gameplay based directly on user feedback means the game is now yours more than ever. Minimaps? Check. Quickly load recent scenarios or saves? Yup. Real-time dynamic ORBATs of both friendly forces and known contacts? Yessir. Time-step sim execution to prevent “runaway sim”? Can do. Glorious victories or crushing defeats have never felt so easy to experience.