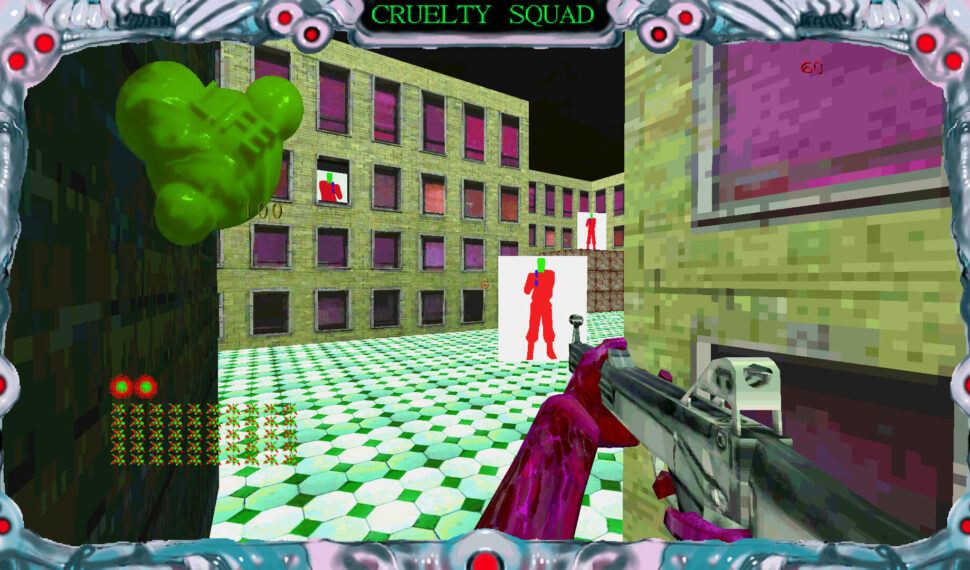 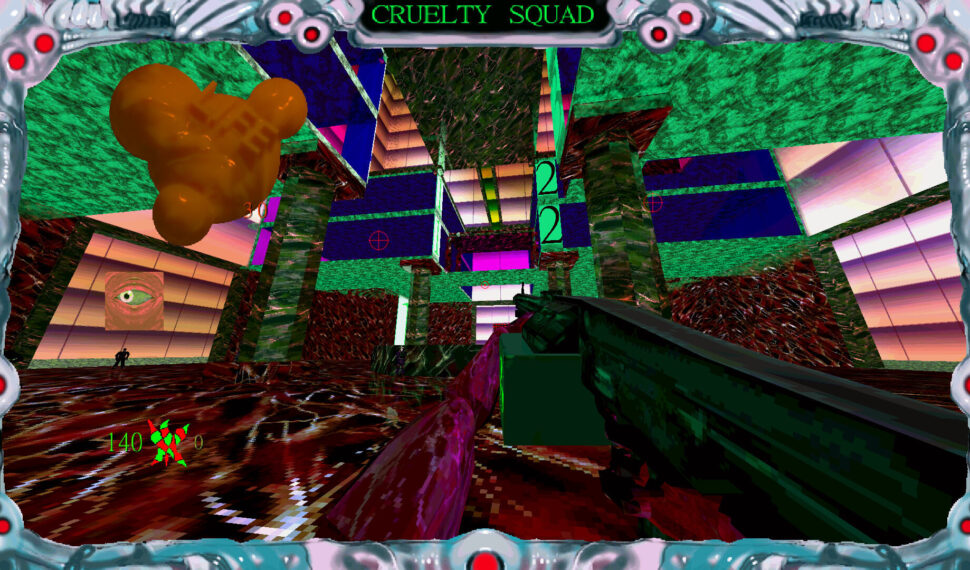 Plan out your equipment loadout to gain a tactical advantage. Choose between non-lethal and lethal options. Throw toilet bowls at enemies. Fight and sneak through offices, suburbs, police stations and secret compounds. Find and unlock hidden equipment and levels. Open objective based gameplay, in each mission your goal is to kill or destroy your targets before heading for the exit. Revisit earlier missions and try to beat your best time. Can you S-rank all of the missions? Enemies including private security, cops, psycho freaks, flower hybrids, swamp cultists and mutant dogs. Talk to NPCs and figure out the mysteries of the world. Advanced death mechanics. Stock and organ market simulation. Punishment mode.