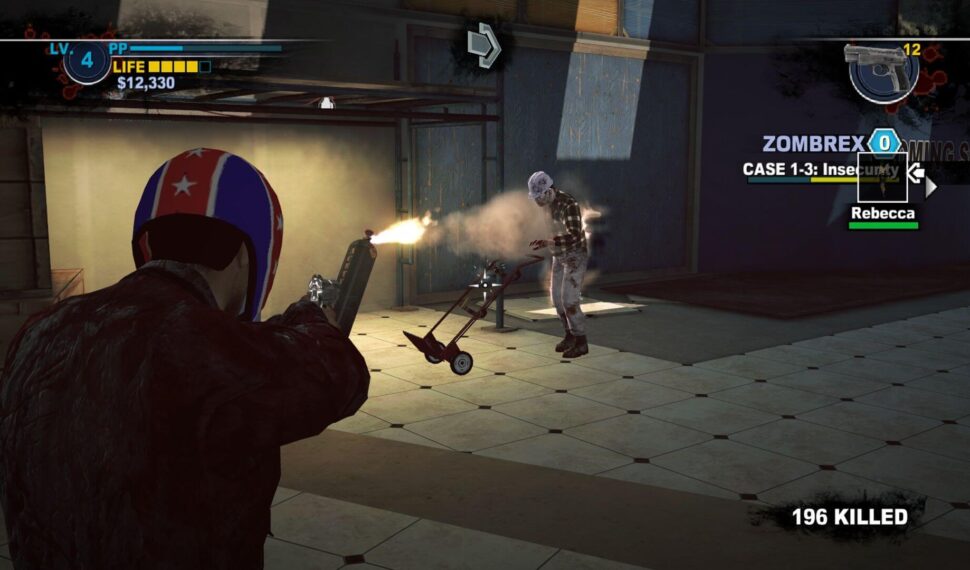 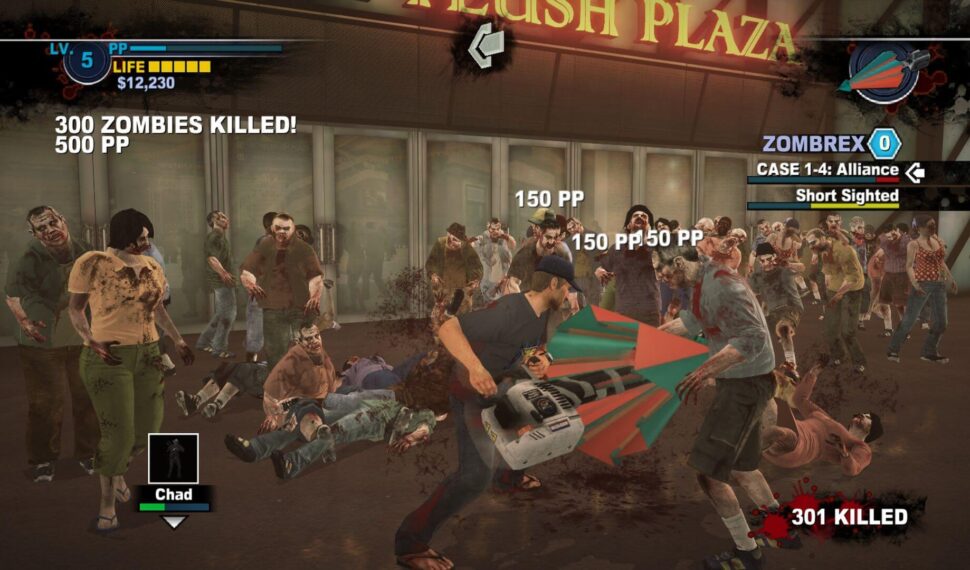 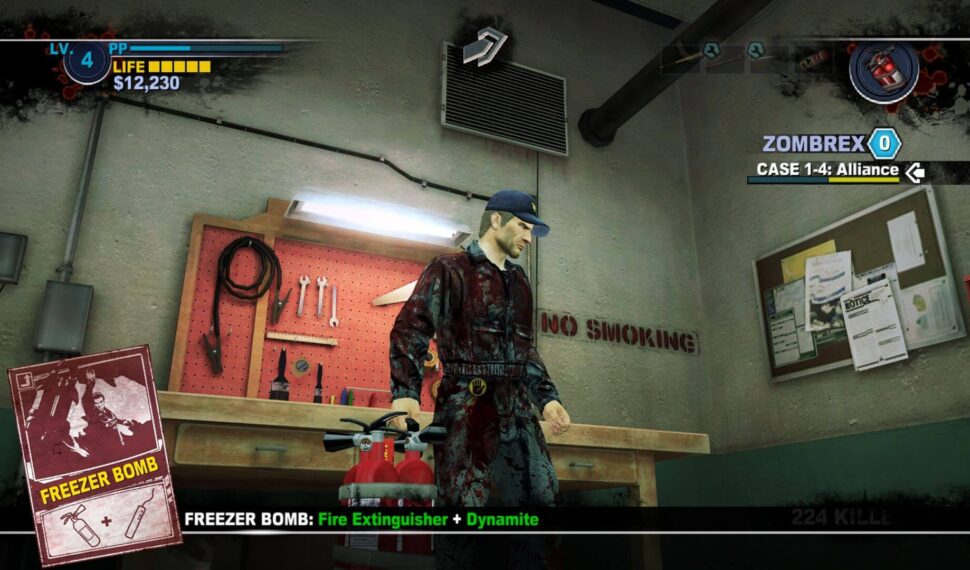 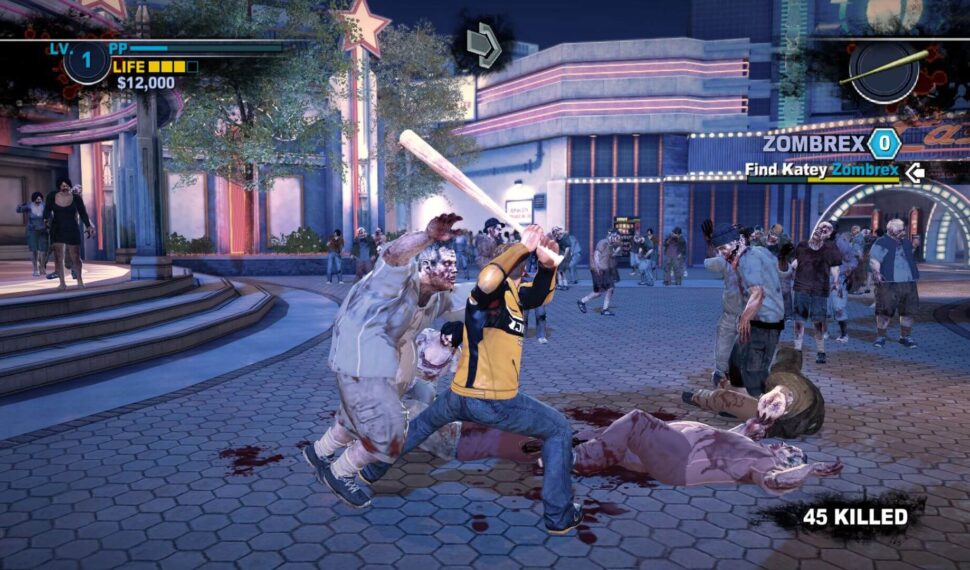 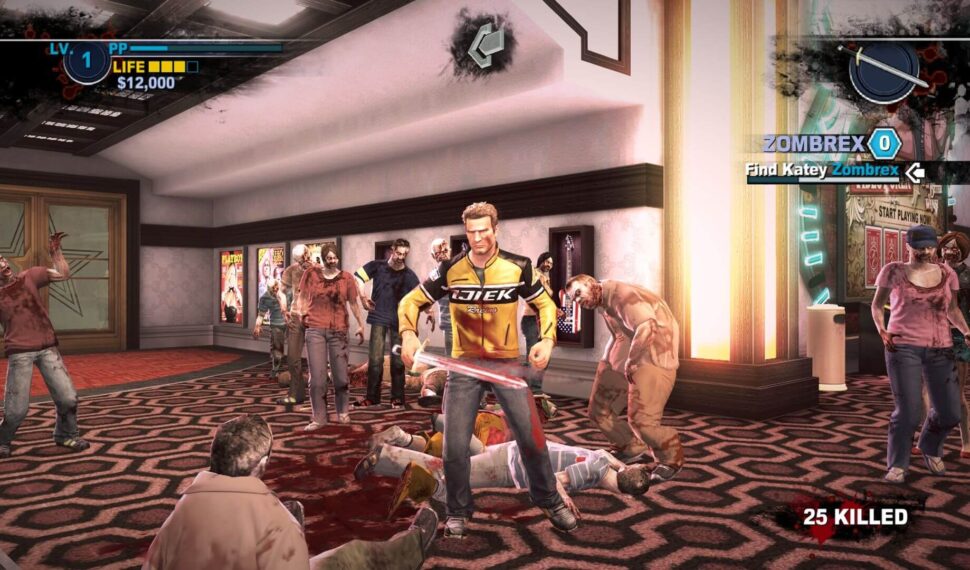 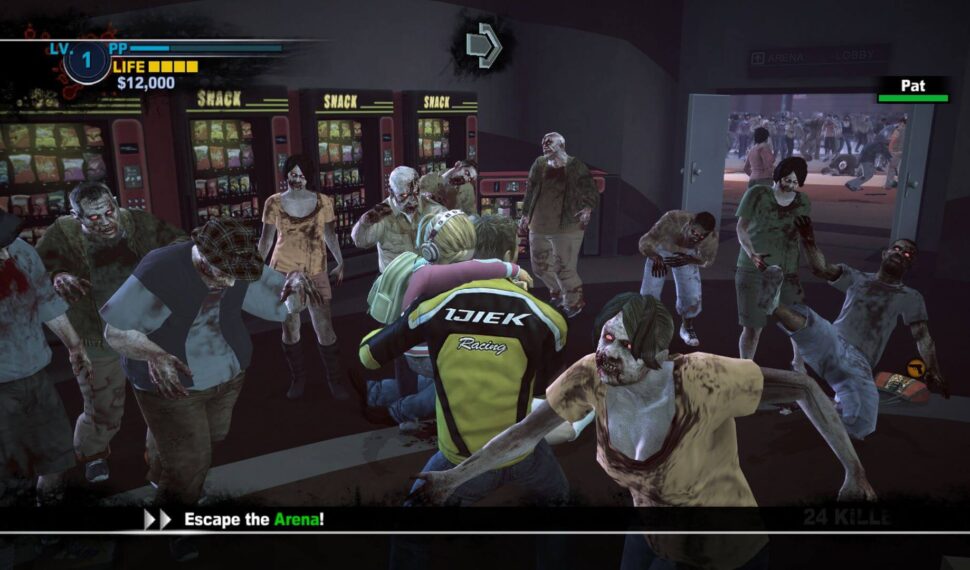 Featuring a new story, two online multiplayer modes (2-player co-op campaign and a 4-player “TV show” themed Pay-Per-View event that pits humans against zombies), thousands of on-screen zombies and more, Dead Rising 2 takes zombie survival horror to a whole new level. Dead Rising 2 allows players to manufacture their own custom weapons at various points in the game by collecting items and combining them together in maintenance rooms scattered across the game map. The player also has the ability to unlock “combo cards” that reveal weapons that can be combined together. Zombie Army Trilogy

As Chuck Greene, you have 72 hours to save your infected daughter, clear your name and survive the hordes of hungry zombies before the military comes in and nukes the city. To ensure your survival, you can combine everyday objects to create numerous deadly combo weapons and slaughter the ravenous zombies. Dead Rising 2, it’s where Creativity Kills.