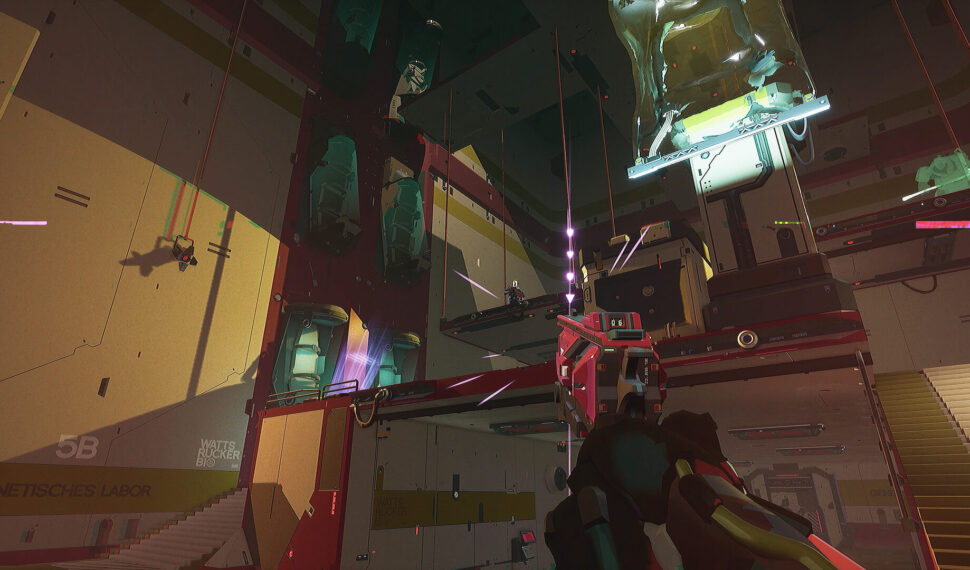 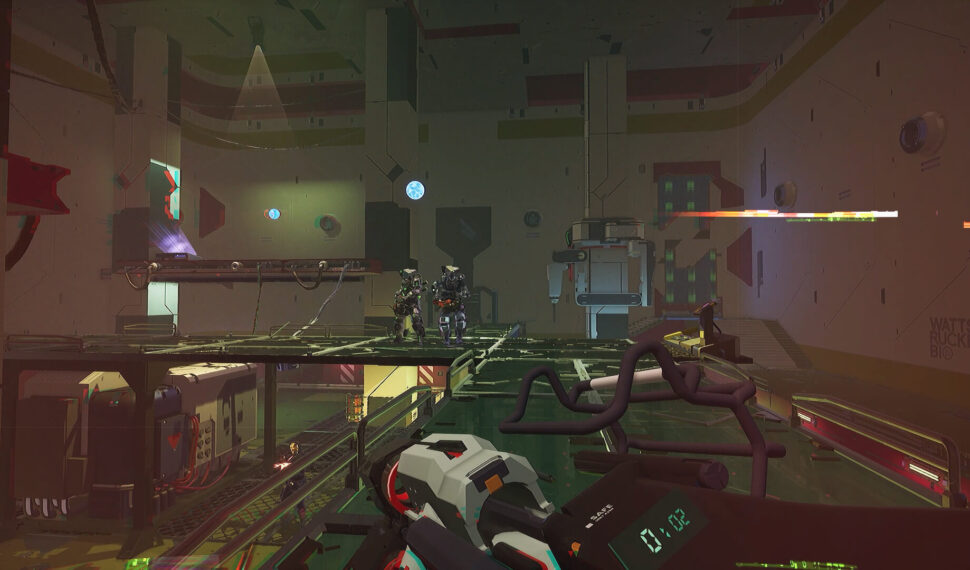 Deadlink is a cyberpunk FPS with roguelite elements. You’re the first operative to be recruited to the experimental Deadlink project. Pilot an autonomous combat shell, fighting your way through cramped slums, twisted labs, grimy warehouses, and sleek office buildings on a mission to thwart the schemes of the most powerful corporations in the world. Wield a deadly arsenal, upgrade your skills and tech, devastate destructible environments, and slash corporate profit margins — all at the same time. You are the Corporate Security Agency’s greatest weapon, and it’s your job to make sure the corporations and their shady deals are anything but secure. With the team at HQ backing you up, you’re tossed headfirst into the fray, where a military operation with plausible deniability can fix things for a fraction of the cost of a hopeless court case.

Every randomized run will be different, but one thing never changes: you will be outnumbered. Get ready to think on your feet as you dash, jump, and use the environment to your advantage. You can’t still, not even for a second. Equip your shell with powerful weapon loadouts. Try out various combinations as you blaze a path of destruction. Want to snipe your foes from a distance, debilitate them with status effects, or just go in guns blazing? Whatever your playstyle, you can find the right kit for the job. Your enemies have no shortage of bullets and bodies to throw at you. But you’re no slouch either. Sure, you might lose a combat shell here and there, but your next one will be even tougher. Start each new run with amped-up skills and deadlier firepower!