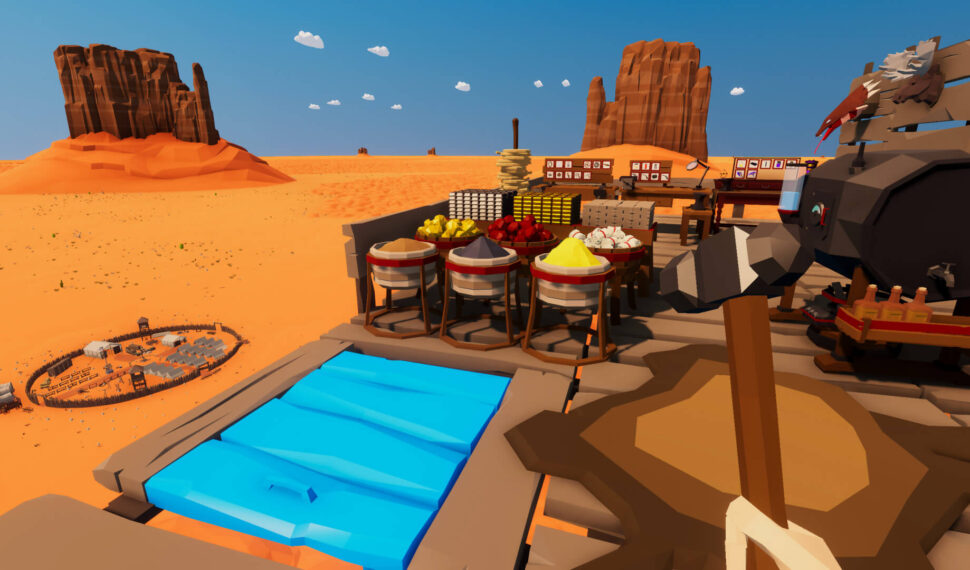 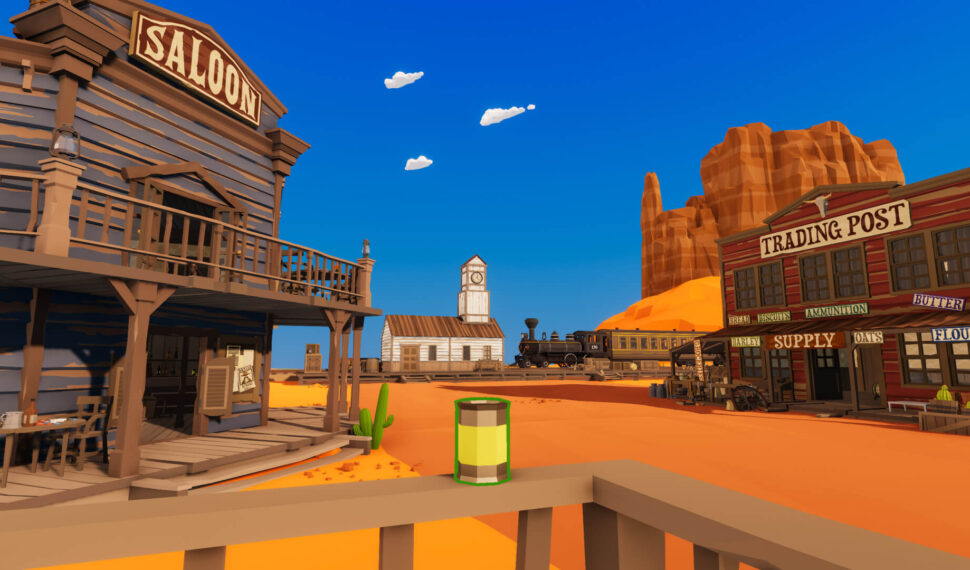 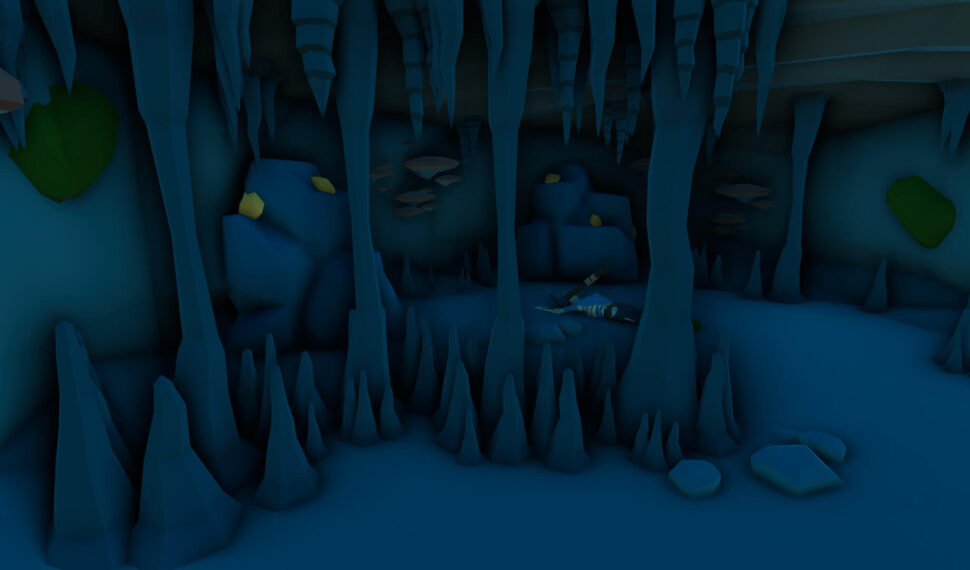 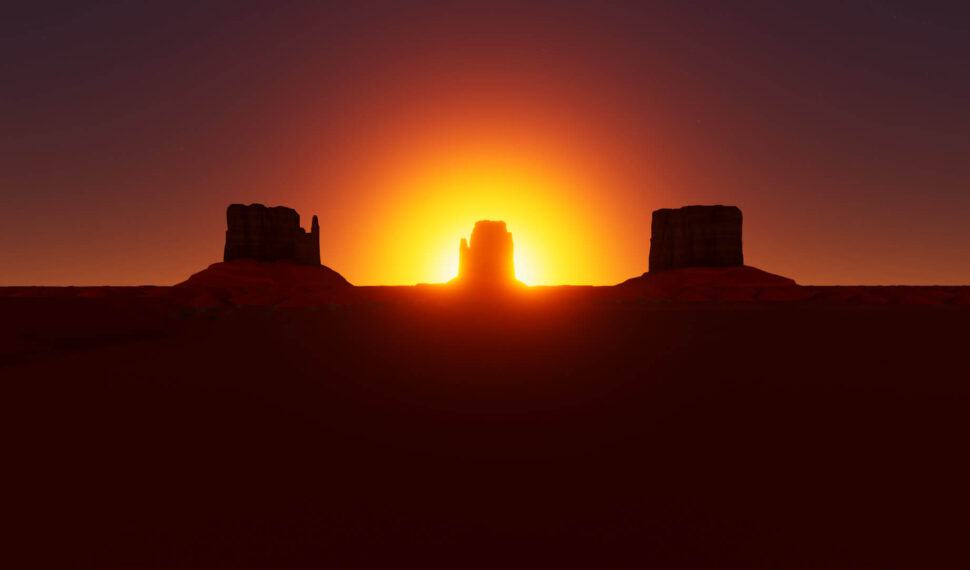 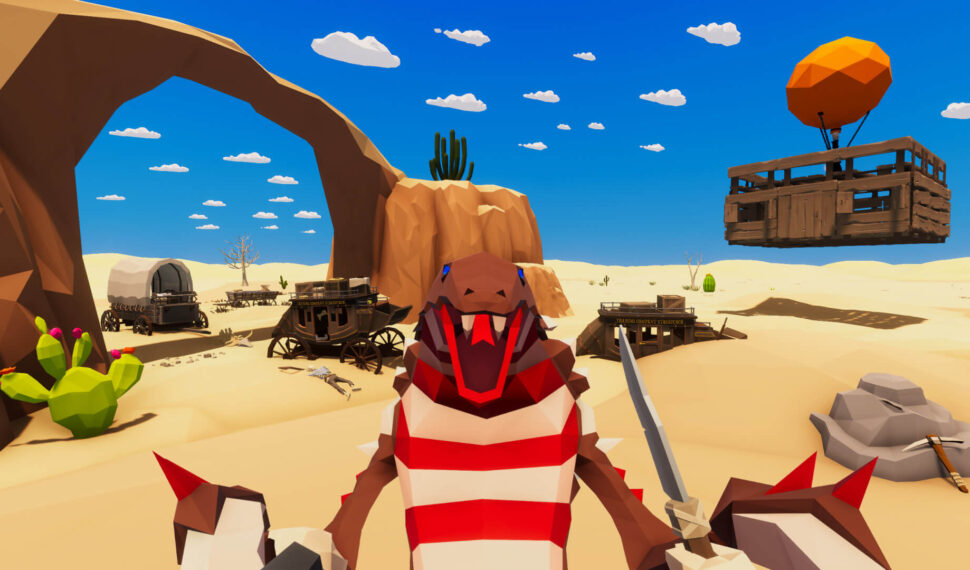 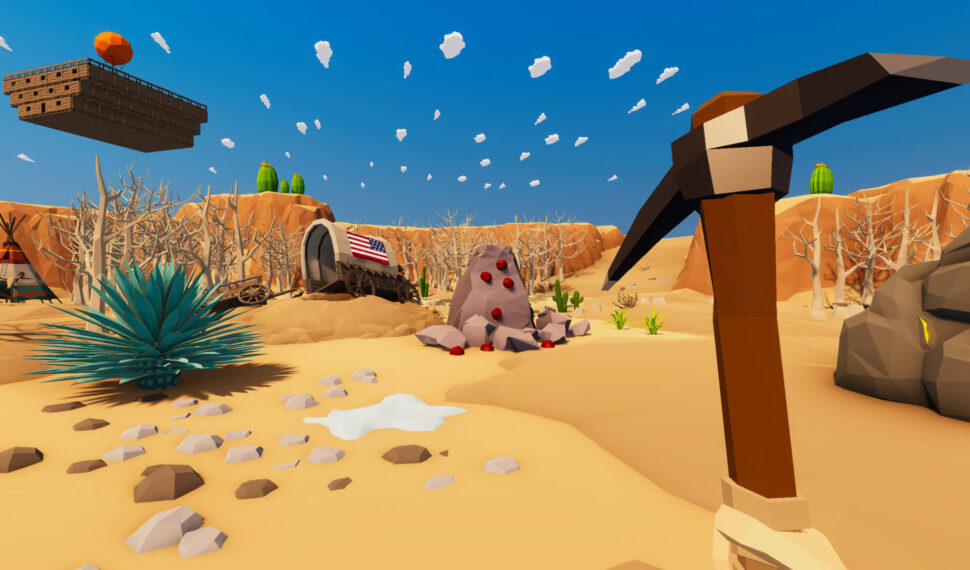 Desert Skies Free Download, takes survival to the air! Build an airship and fly on an adventure through the deserts of the Wild West. Look for places to land and scavenge for loot, expand your airship and craft new equipment, but beware the dangers lurking beneath the sands!

Your goal isn’t just survival, but victory! Can you survive long enough, can you build and craft yourself strong enough, to reach the heart of the desert, solve the mystery of the creatures’ origin and fight your way to victory? It’s the American Wild West gone horribly wrong. It began with rumours of terrifying creatures attacking people at the far frontier. Then the first town was wiped out. Now years have passed and everyone has fled east, leaving behind a ghost land. You were part of an expedition organised by famed scientist Nikola Tesla to investigate the creatures and their origin. ORO

A fully stocked hot air balloon kept you all safely off the desert floor, until a sandstorm destroyed most of the airship and took the rest of your team with it. Now you’re the sole survivor, out of supplies and clinging to what’s left of your airship as it drifts down towards the sand. You’ve spotted some wagons in the desert ahead and have just enough fuel to make it there. You might find supplies, and if you can scavenge enough to get back into the air then you might be able to limp from location to location and rebuild enough to fly far west, solve the mystery and stop the monsters…But that means landing. The creatures are attracted to noise, and on the desert floor they can hear you scream. 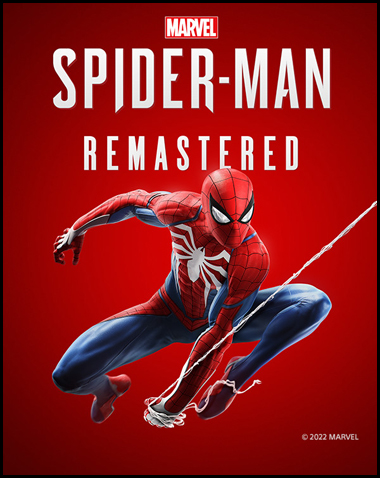