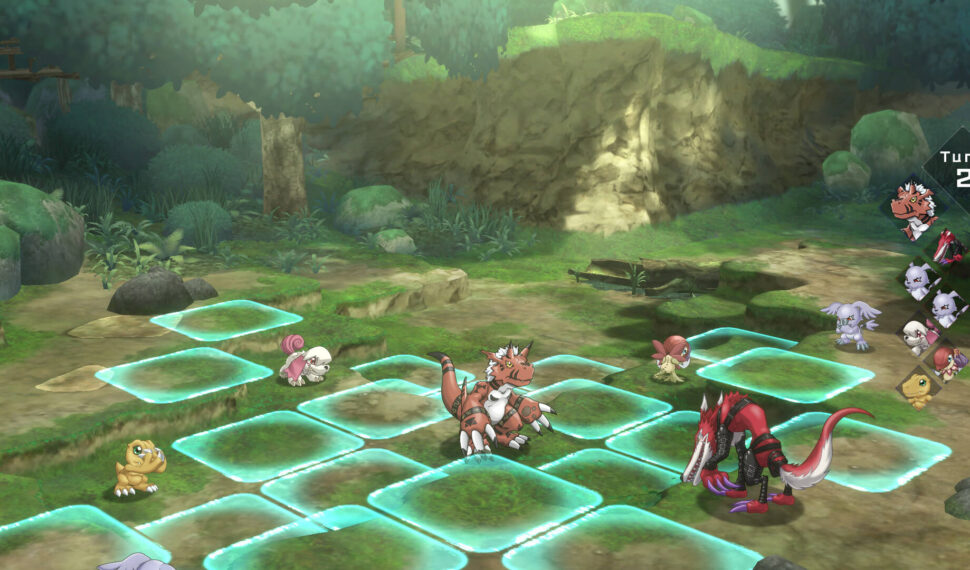 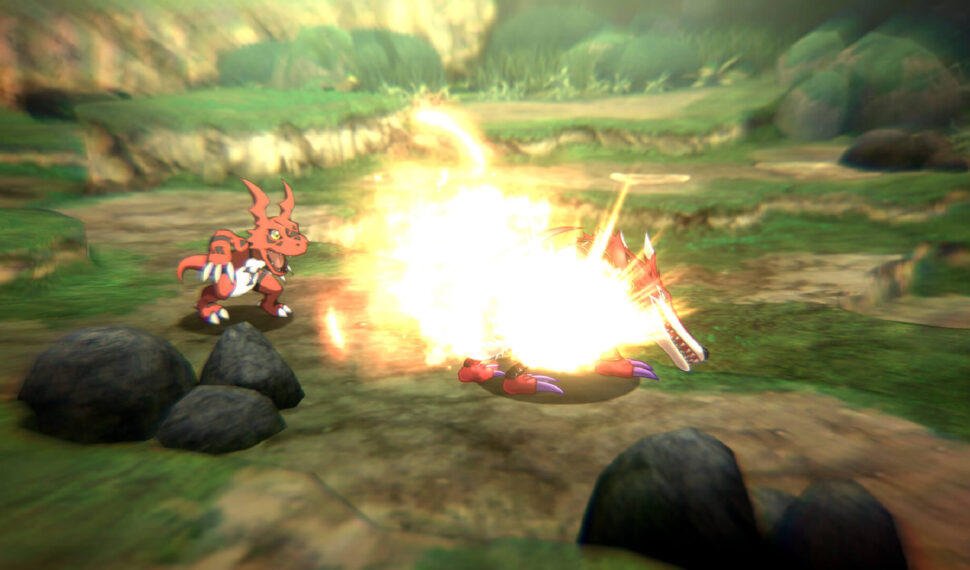 Digimon Survive presents a hybrid visual novel and tactical RPG set in a mysterious world filled with dangerous monsters and deadly battles that will test your ability to survive. After getting lost on a school trip, Takuma Momozuka finds himself transported to a world inhabited by ferocious foes and new allies. Join Takuma and his friends as they fight their way back home. Craft your story in this thrilling visual novel with turn-based combat. Unfold a dark tale about friendship and survival that is jam-packed with exciting drama, a unique cast of characters, and potentially grim choices. Explore otherworldly areas filled with hidden secrets and Digimon to recruit. Your choices affect gameplay: you bond with other NPCs, your Digimon’s evolution, and the outcome of your adventure. Nomad Survival

Persuade your opponents to join your team and evolve them to fight alongside you in thrilling turn-based battles. In it, you’ll be able to assume the role of Takuma Momozuka and a group of friends on spring break at a camp focused on historical research of the region. Though each game is focused on training and maintaining your team of Digimon, Survive sees these protagonists sent to another world where they must rely on their wit, strength, and cunning in order to make it out alive. This was not the first delay the game had seen – it was originally slated to hit stores in 2019 before being pushed for undisclosed reasons. Game producer Kazumasa Habu noted in a press release: “We had originally planned to launch Digimon Survive in 2020, but current world events have shifted our development timing and we have made the difficult decision to push Digimon Survive’s launch to 2021.”