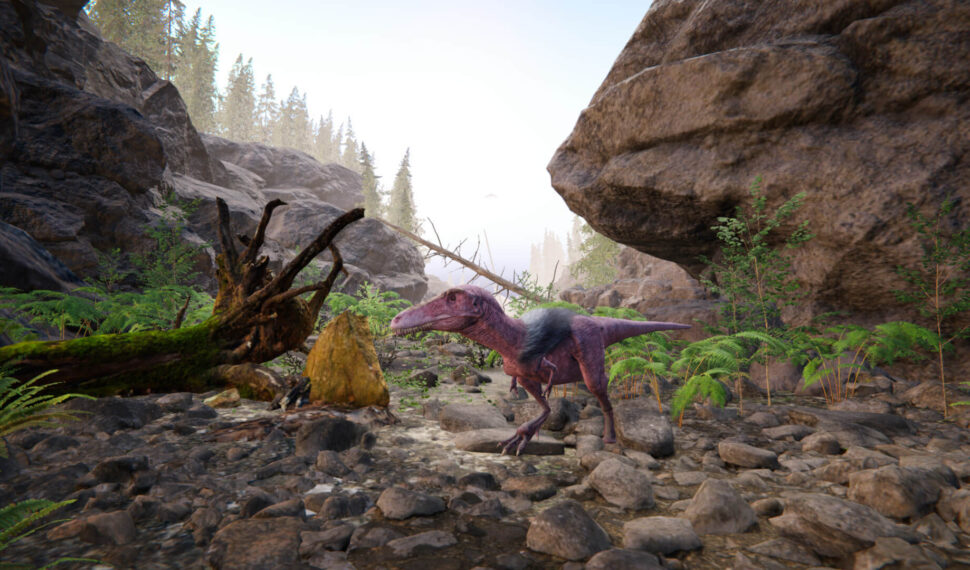 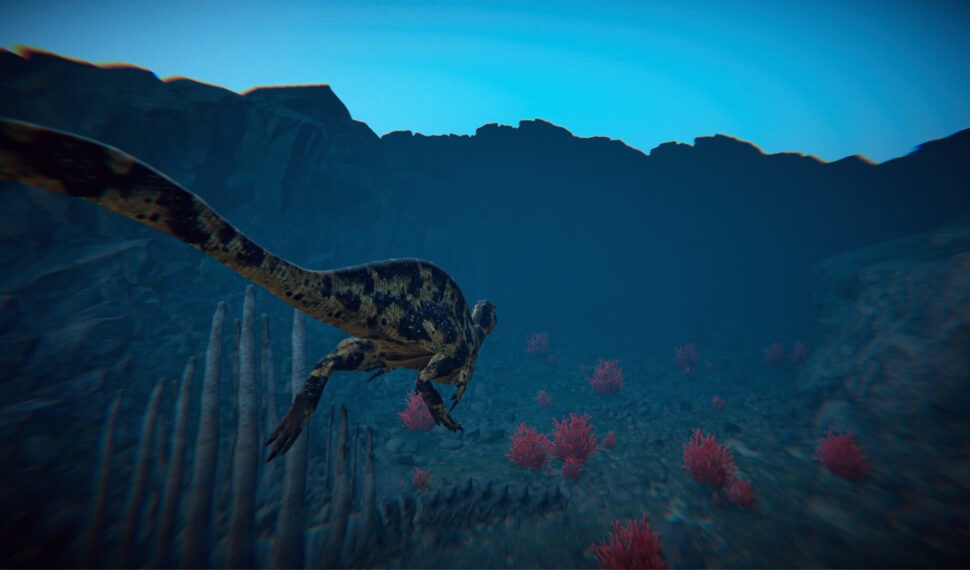 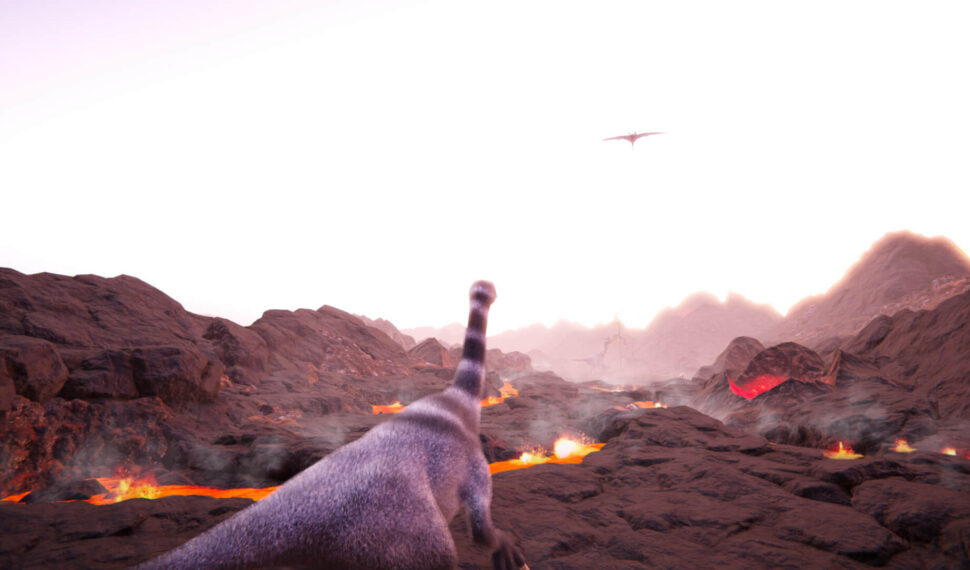 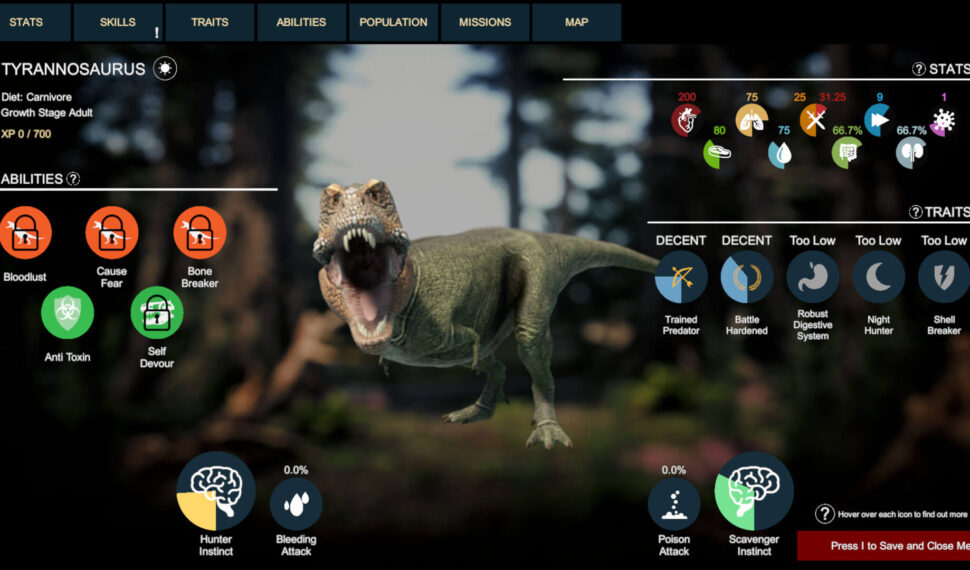 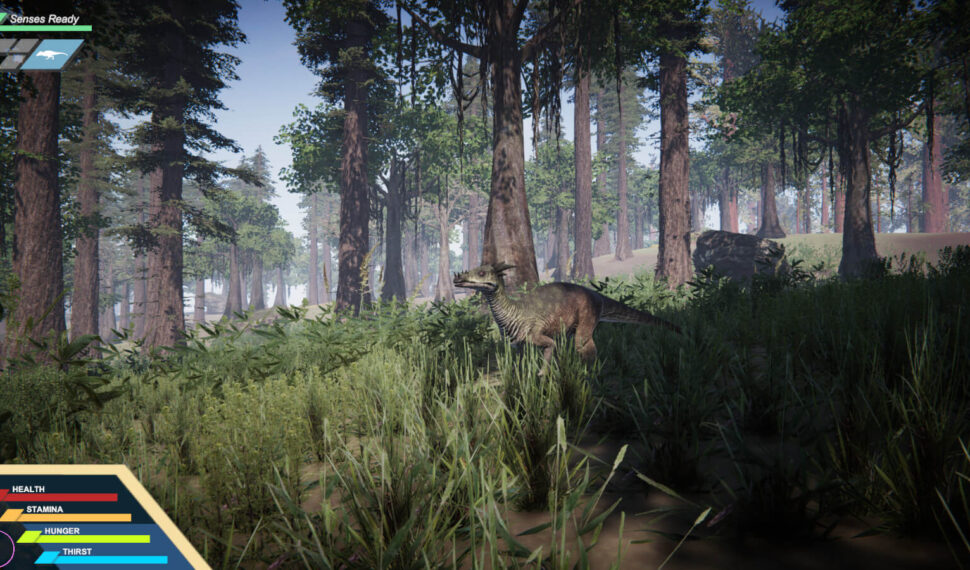 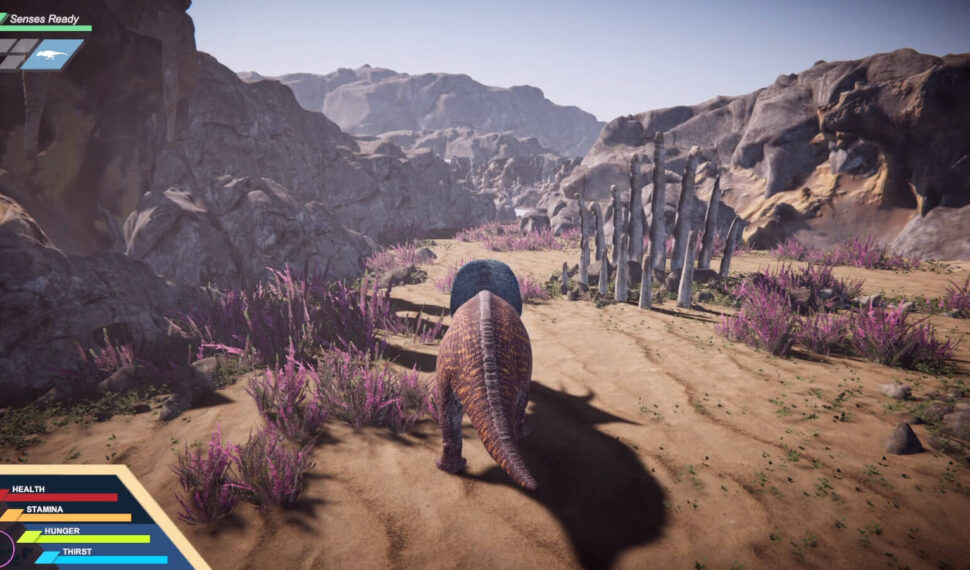 Dinosaurs Prehistoric Survivors Free Download, will you survive? Be the dinosaur and thrive in a prehistoric world designed to give a true dinosaur survival experience.

With multiple game modes such as the Survivor Mode that challenges the player’s ability to survive as a dinosaur in a variety of treacherous regions to the Arcade Mode that lets players live the life of a dinosaur in a dynamically populated open world, Dinosaurs Prehistoric Survivors is designed to give players a true dinosaur single player experience. Become the beast! From the feeble Parkosaurus, to the mighty Tyrannosaurus, players would be able to choose from a selection of more than 25 dinosaur species ranging from multiple game modes. From dense forests to rocky mountains, from volcanic regions to underwater environments, Dinosaurs Prehistoric Survivors brings a variety of environments for players to explore and experience.