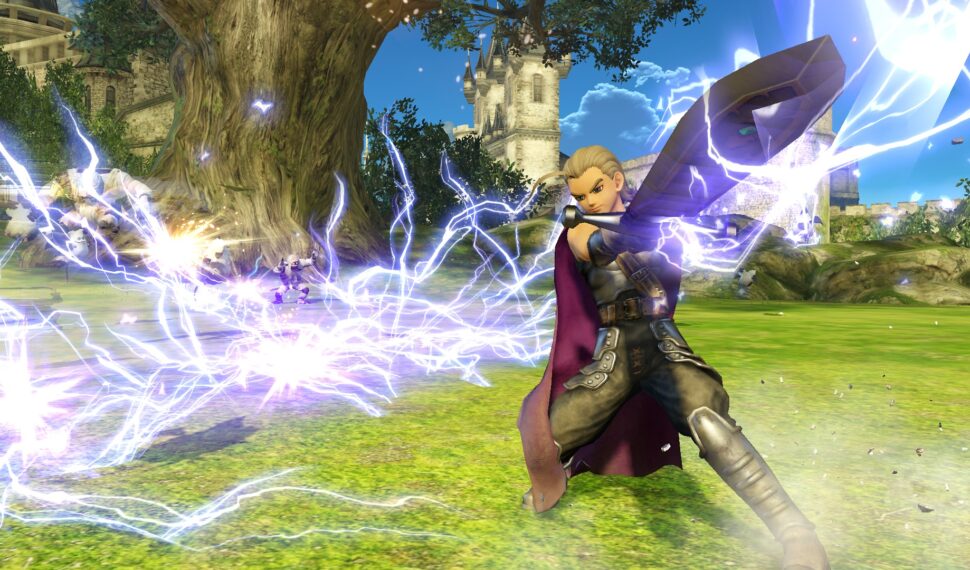 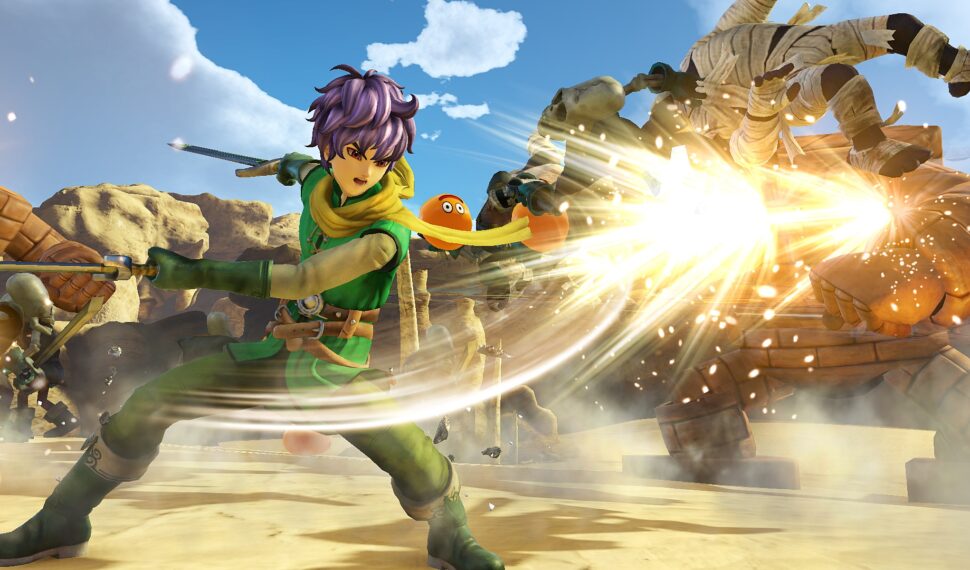 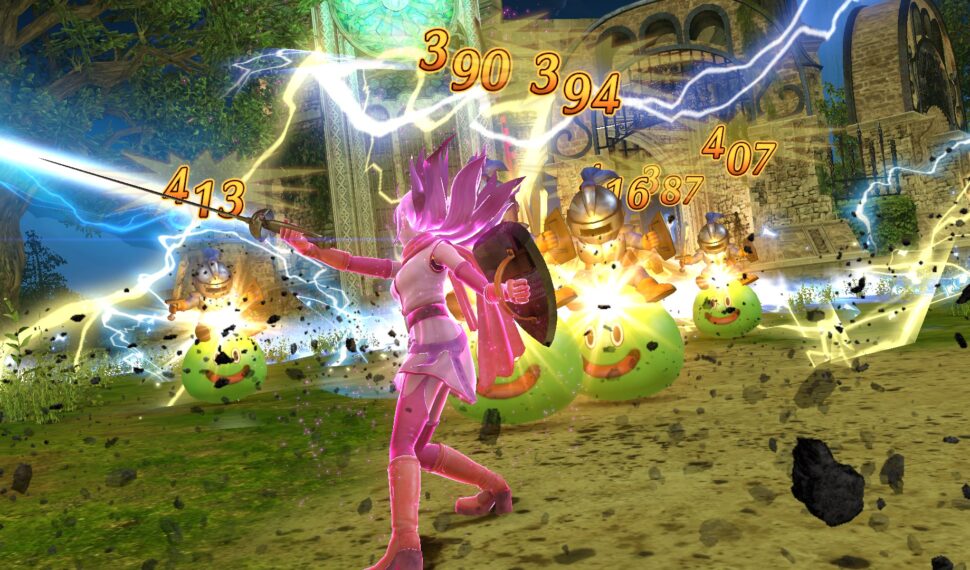 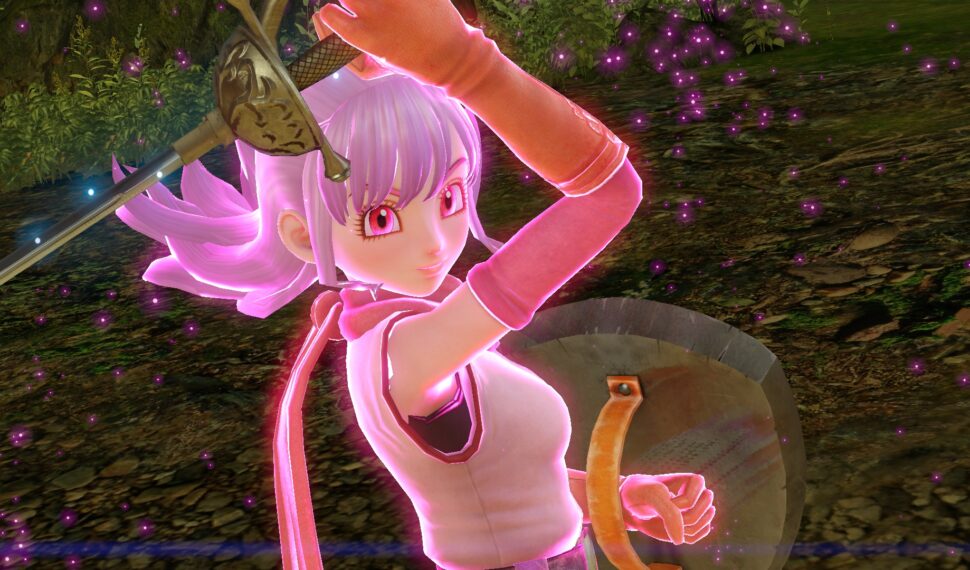 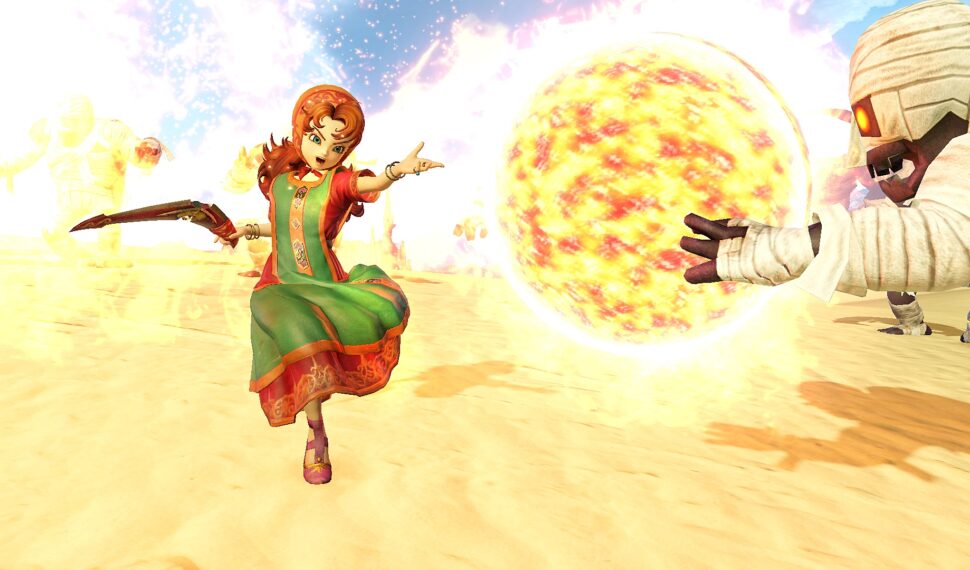 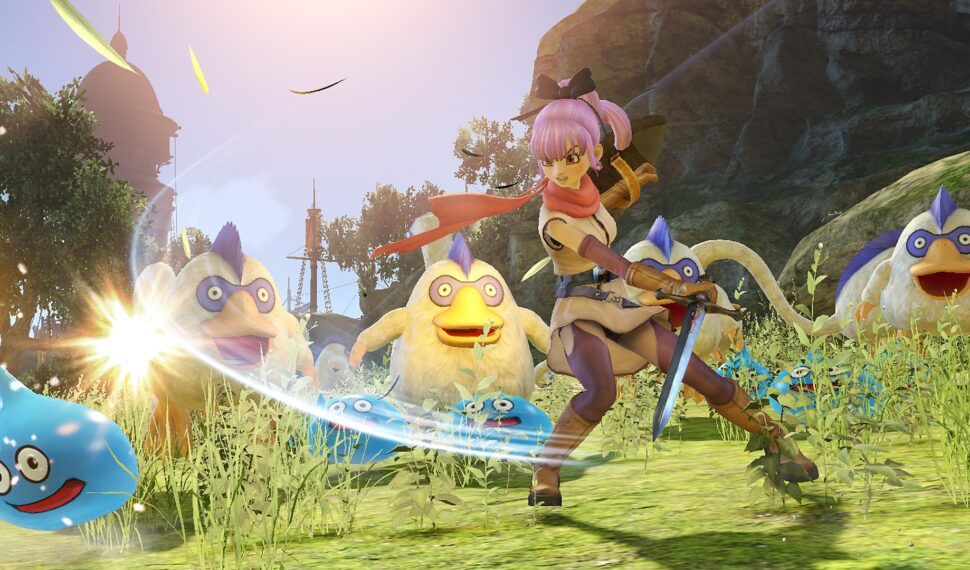 Dragon Quest Heroes II is a hack-and-slash, field-roaming Action RPG that sends players on a new adventure to restore order to a once peaceful world filled with hordes of monsters and battles of epic proportions. Up to 4 players can band together in cooperative multiplayer to conquer swarms of enemies and defeat challenging boss monsters. There is also a cast of many playable characters each with unique moves and abilities – including a host of familiar faces from the DRAGON QUEST series and four brand new heroes that must team up to defeat an unknown threat looming over the Seven Realms!

Dragon Quest Heroes II mixes the hack-and-slash combat of Koei Tecmo’s Dynasty Warriors series of video games with the characters, monsters, universe, and lore from Square Enix’s Dragon Quest series. The game is heavier on the RPG elements than most of Omega Force’s other titles. World exploration was changed to resemble the typical Dragon Quest experience. Players can move their party to visit towns, wander the world map and initiate battle stages (similar to dungeons). Seamless random monster encounters may break up the pace between locations. Special ingredients and treasure boxes can be discovered across the world map. Weather can fluctuate and sometimes affect the party’s status.

Characters are able to dash to wherever they please, but certain areas are blocked until the player proceeds with the main story. As the players proceed with the main story, they can unlock Zoomstones on the world map. These monuments allow the party to instantly warp to previously visited locations. Accordia acts as the new main town. One major change from the previous game’s features is the class change feature for the main protagonists Lazarel and Teresa. Switching classes changes equipment types and potential skills for each protagonist. Known classes include martial artist, mage, monk, thief and warrior. A new Martial Master can teach new weapon skills to the protagonist, depending on their proficiency with each weapon type. Individual weapons and outfits have all been changed to only provide aesthetic changes. Accessories can still be strengthened to alter stats.