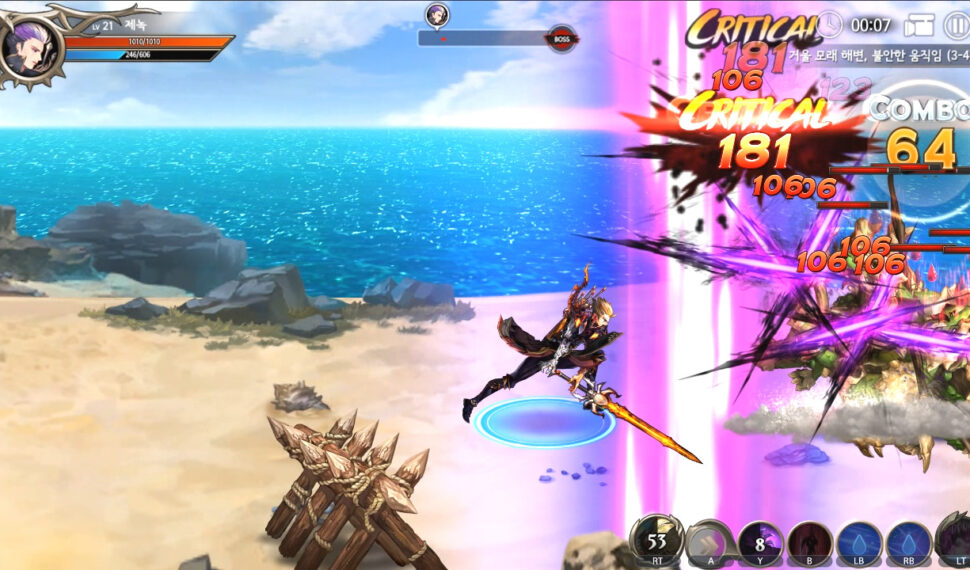 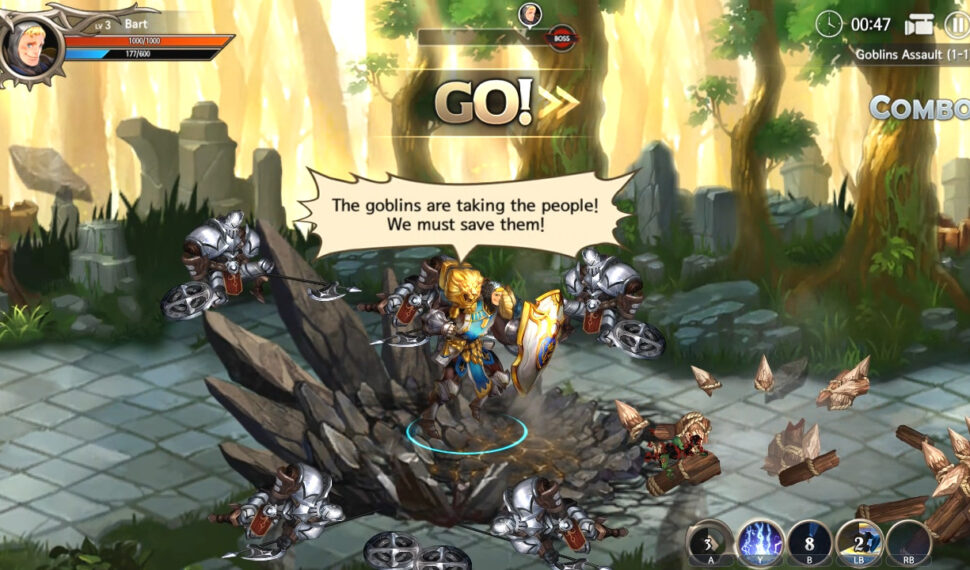 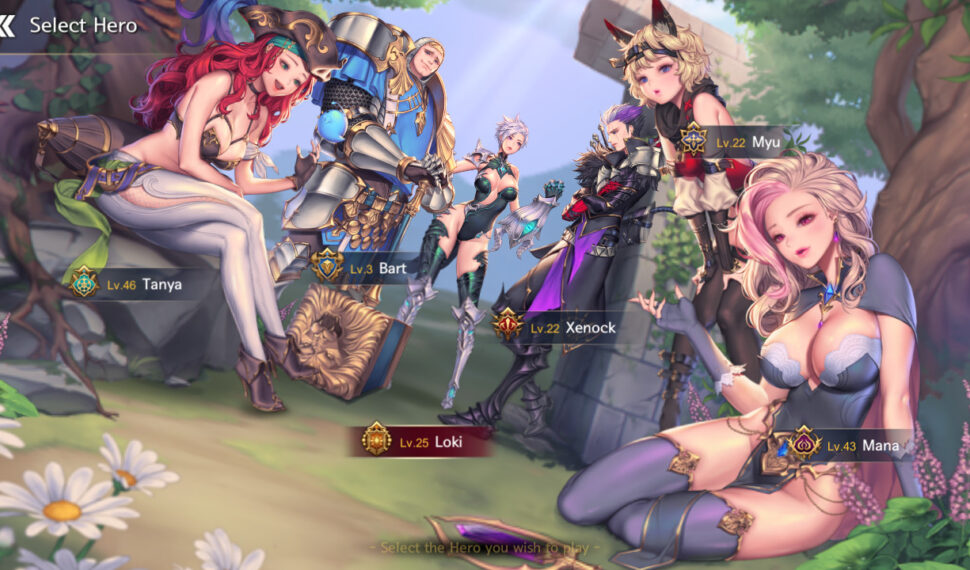 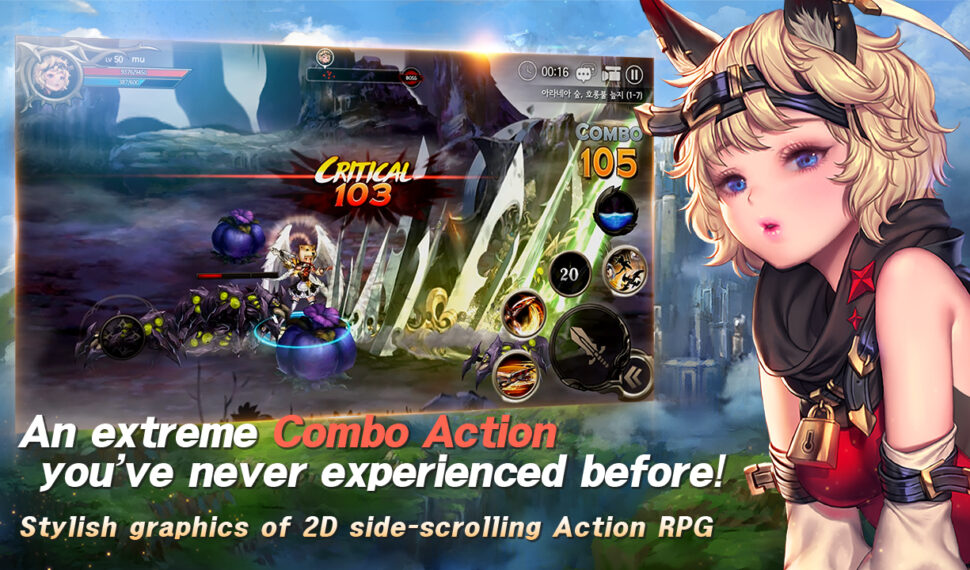 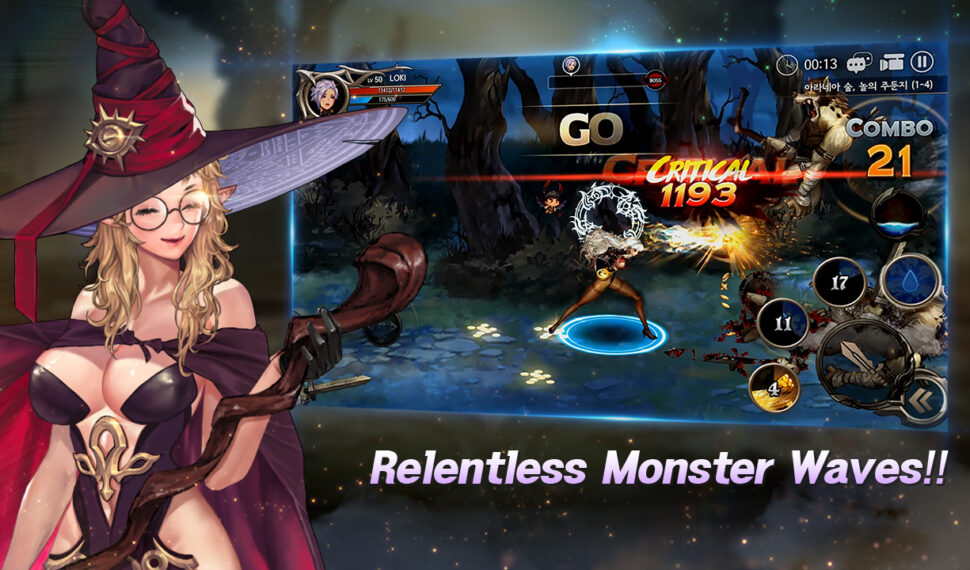 The spear is a rare drop from both the rare and gem drop tables. On the gem drop table, the spear will only drop if the Legends’ Quest has been started, otherwise a talisman will be dropped in its place. However, the rare drop table does not require the quest’s completion in order to be able to receive it as a drop. Wearing a ring of wealth will increase the chances of receiving one from both tables.

Goraks fought in the Gorak Plane while wearing a ring of wealth are more likely to drop the dragon spear than any other monster, with a drop rate of 1 in 480. Brutal black dragons are also frequent droppers of dragon spears, dropping it directly with a drop rate of 1 in 512 (while also having access to the rare drop table so they drop it slightly more common than this overall). As with most dragon equipment, players cannot make this item using the Smithing skill. Dragon spears can be poisoned either with weapon poison or karambwan paste. The poison can be removed by using a cleaning cloth on the poisoned spear.

In addition, it cannot be used against large monsters, such as giants, because they are too big to push back. If a player tries this, the special attack does not occur and no special attack energy is consumed. A message appears in the chat box, reading, “That creature is too large to knock back!” A general way to tell if the spear can use the “Shove” special attack is to determine how much space the target monster takes up. If it takes up more than one space, it cannot be shoved. For example, a player can shove an ice warrior, which takes up one space, but not an ice giant, which takes up four.