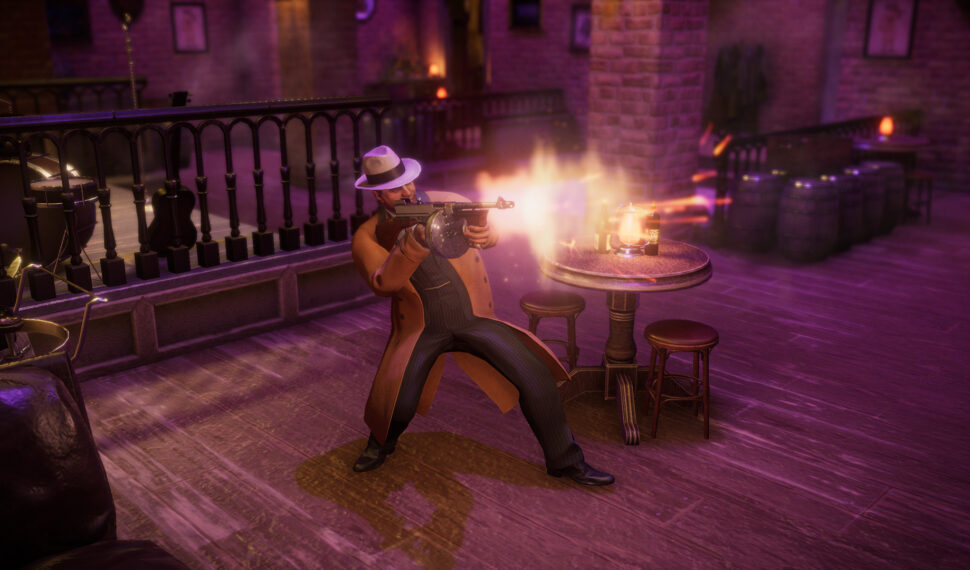 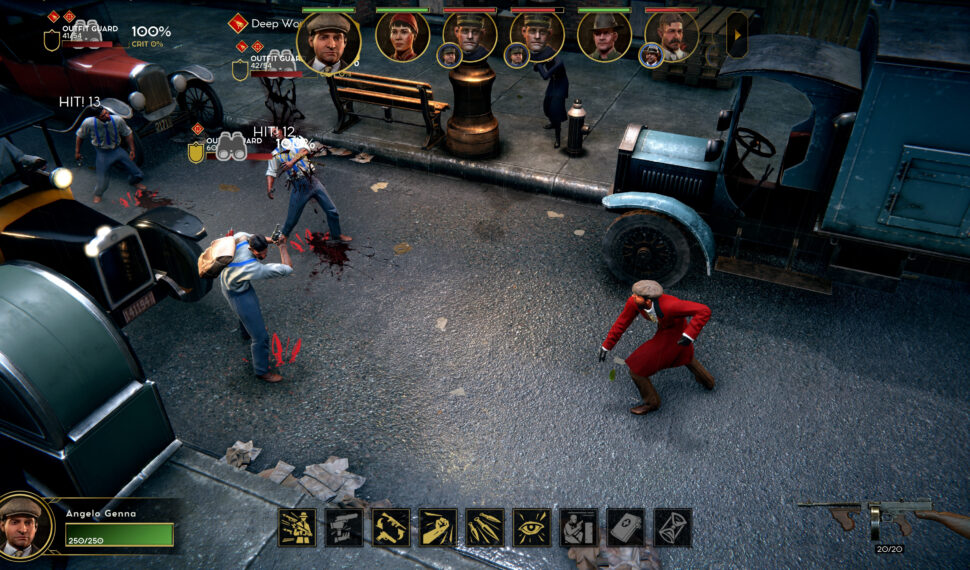 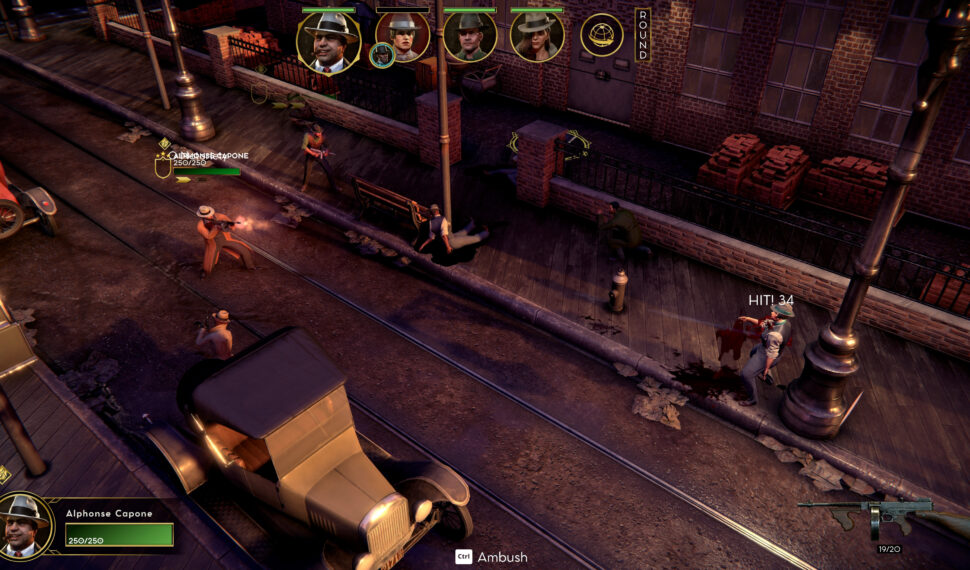 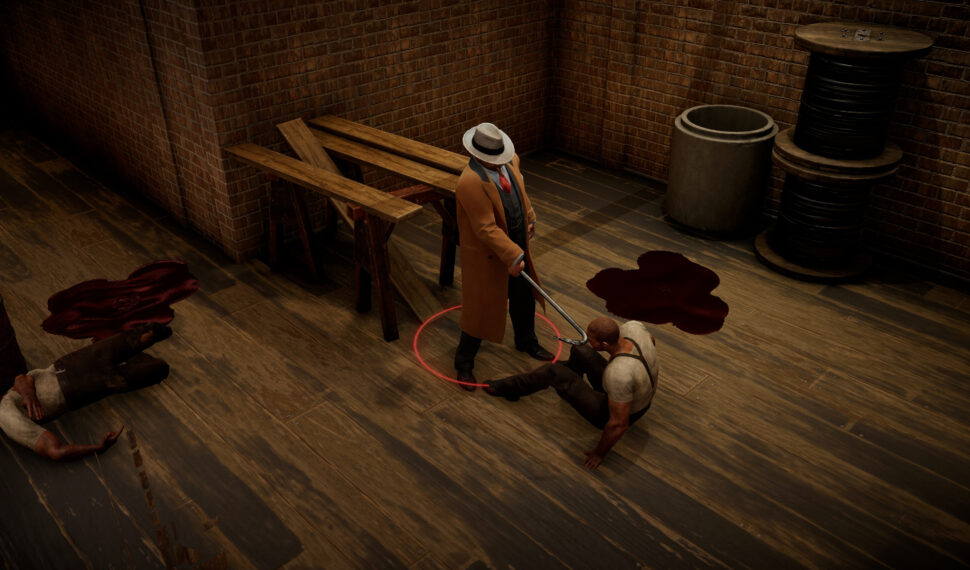 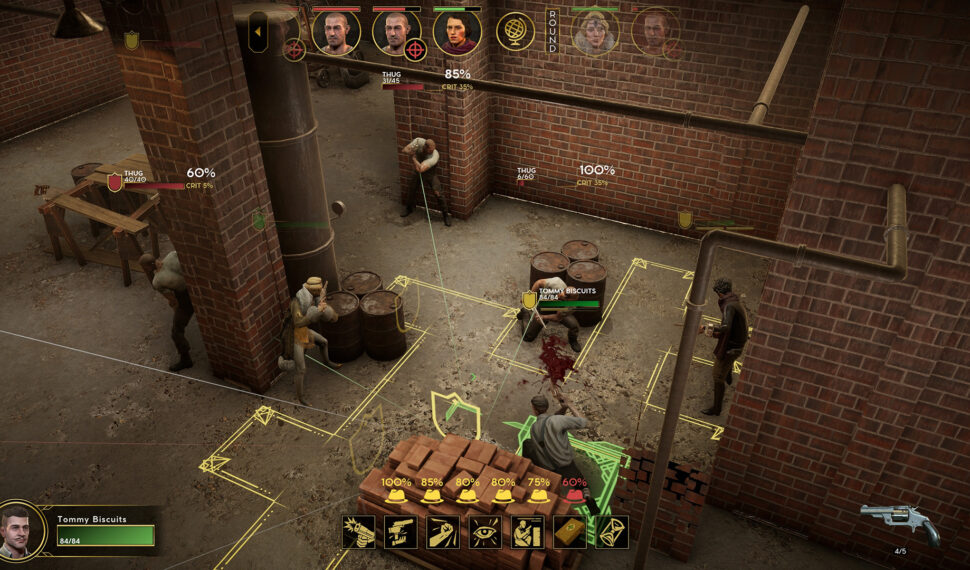 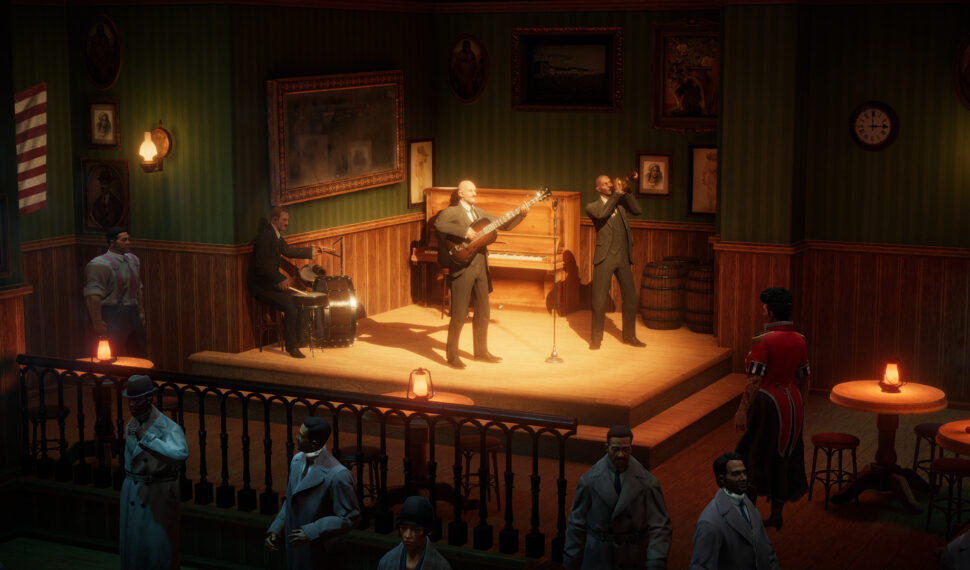 Empire of Sin is a new strategy game brought to you by Romero Games and Paradox Interactive that puts you at the heart of the ruthless criminal underworld of 1920s Prohibition-era Chicago. Slip into the shoes of one of the fourteen real and historically inspired mob bosses such as Al Capone, Stephanie St. Clair, or Goldie Garneau and assemble a rag-tag gang, build and manage your criminal empire, and defend your turf from rival gangs. It’s up to you to hustle, charm, and intimidate your way to the top and do whatever it takes to stay there.

Empire of Sin plays as a turn-based strategy game with the player taking the role of a crime boss in the Prohibition era, starting anew in 1920 and trying to gain control of Chicago by 1933. As the boss, they can enlist up to 16 underlings from 60 potential ones to manage their empire of questionable businesses, such as speakeasies, casinos, and brothels, protecting them from the law and rival mafia gangs, while trying to extend their own influence by taking over others. The game uses alcohol as a type of currency to extend the empire’s influence. Alcohol can be made by breweries under the player’s control, given to the player by allies, or rewarded as part of completing various missions.

Taking over another business may involve direct combat, during which the game enters a turn-based strategy game similar to X-Com, or can occur through other persuasive means, including short-term alliances with other gangs to defeat a common foe. Combat and other situations are impacted by various traits and perks the characters have, and may cause them to act differently from the player’s orders. For example, a character with the “Hair Trigger” trait may fire their weapon rather than moving to cover when ordered.