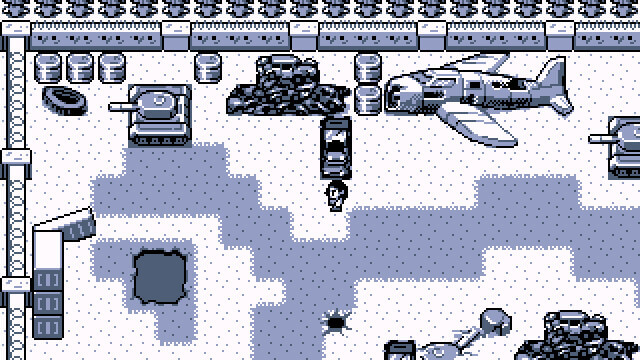 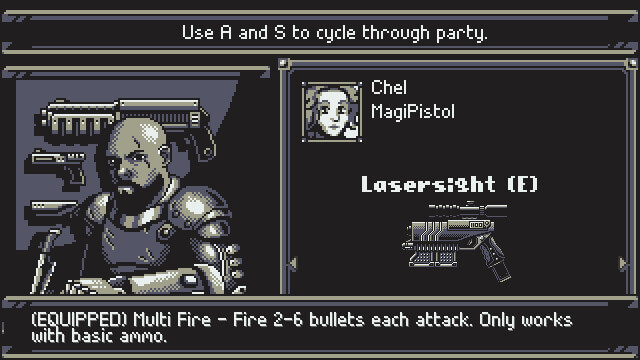 War has ended in Seralia, but the scars are far from healed. Decades of fighting have ended in a stalemate. The citizens are left to pick up the pieces. Precocious teenager Chel embarks on a cross-country trip to unravel the secrets of a missing generation. Along the way, she meets loyal comrades and other-wordly foes. Seralia may be in ruins, but a new day is dawning. I have had a *blast* with For a Vast Future. The combat is snappy, the plot is good, fun, and well-paced, and it’s filled with loads of quality of life conveniences and mechanics I love in JRPGs – save anywhere, power up with skill points (free to re-spec!), weapon.

Upgrades, abundant drops for crafting new ammo and wargear (combat items), and more. But the MUSIC. I LOVE the music, and if you like 8-bit chiptunes, you will too. I had a lot of fun with this – I’m a big fan of the Game Boy aesthetic and the music is very well done. It’s also a good, solid length with a fair number of secrets to find. I admit it took me a little bit to get used to the bullets-as-currency system (sort of triggered my JRPG “hoard everything” mentality at first) but once I got used to it and got into a rhythm I had a lot of fun with the combat.