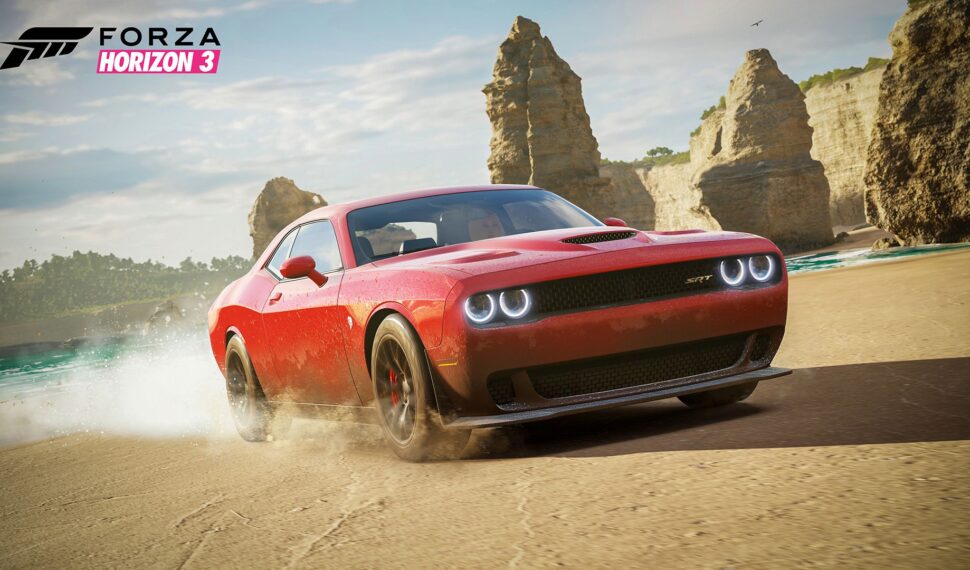 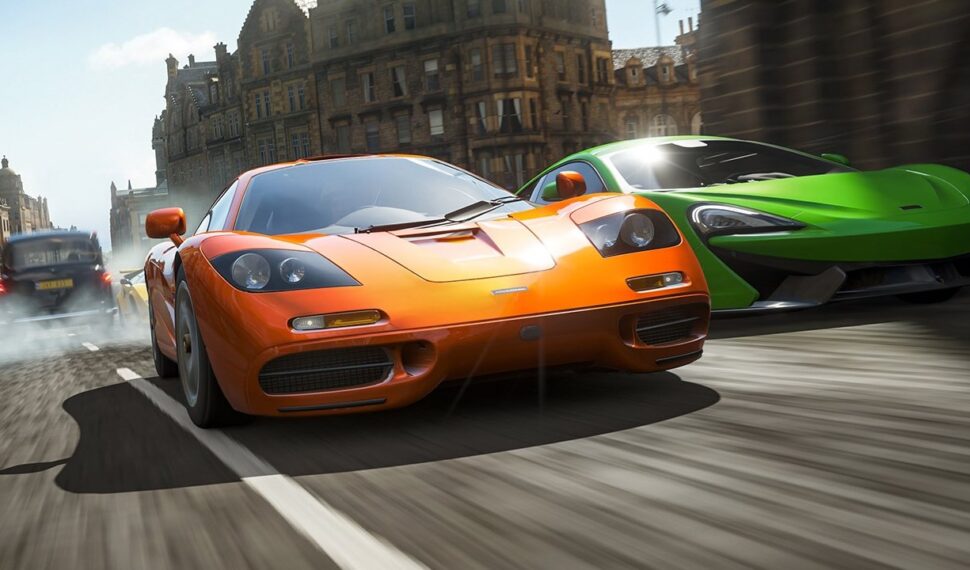 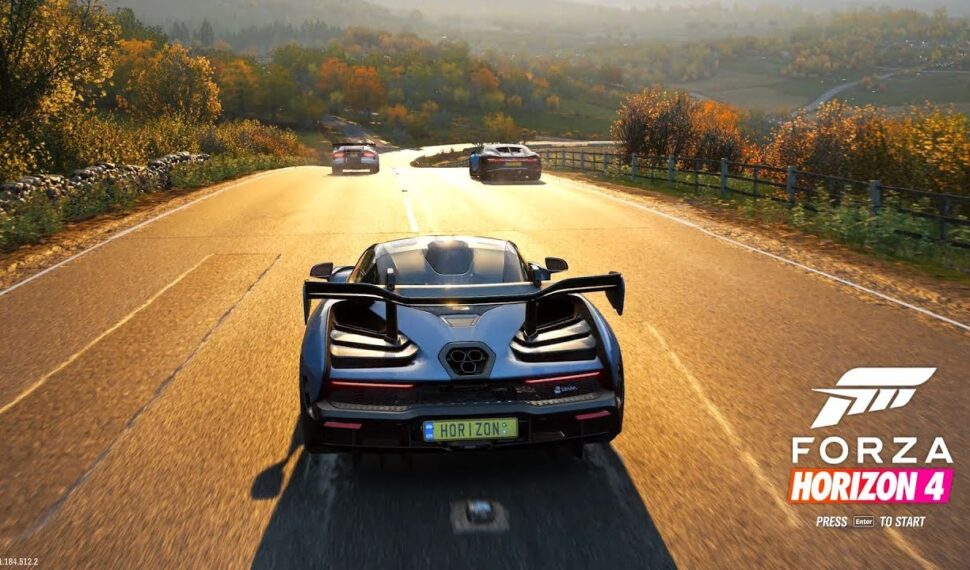 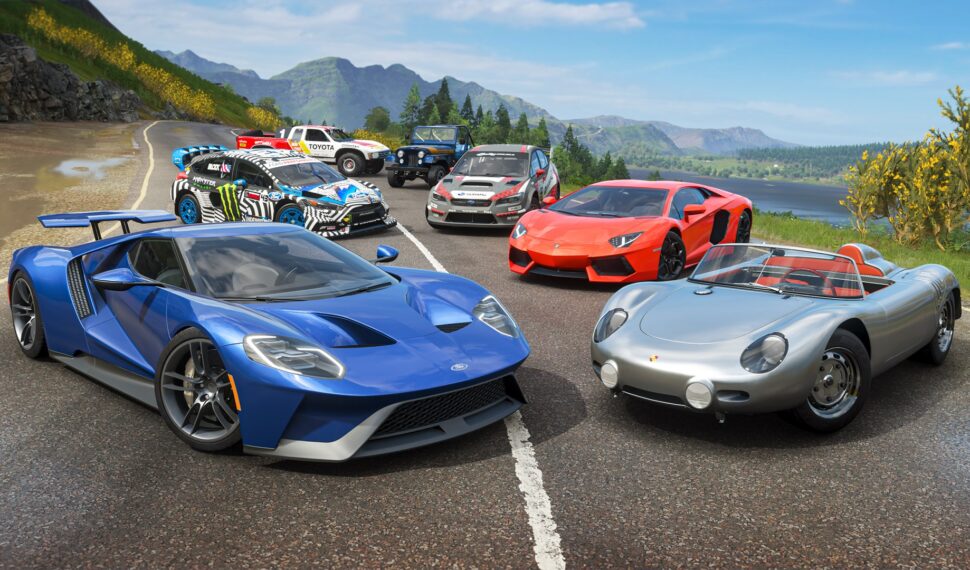 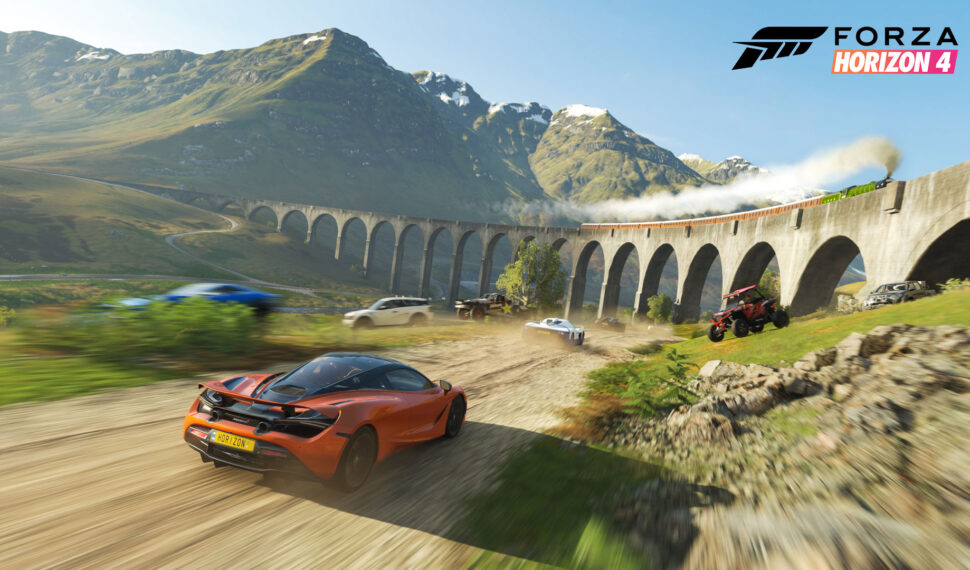 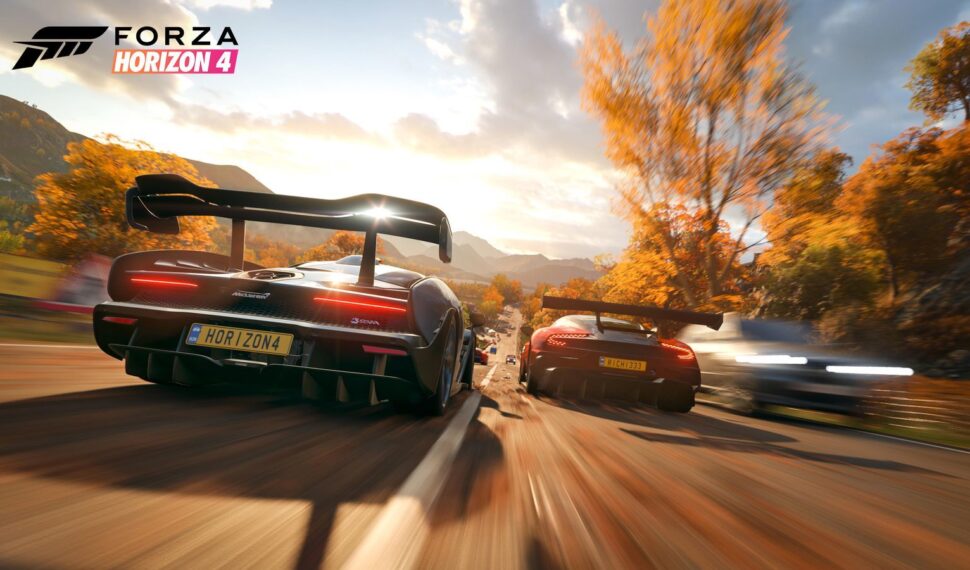 orza Horizon 4 is a racing video game set in an open world environment based in a fictionalised Great Britain, with regions that include condensed representations of Edinburgh, the Lake District (including Derwentwater), Ambleside and the Cotswolds (including Broadway), among others, and features currently over 700 licensed cars.

The game features a route creator which enables players to create their own races. The game takes place in a synchronised shared world, compared to the AI-driven ‘drivatars’ from its predecessors, with each server supporting up to 72 players The game is also playable in offline mode. Players have the opportunity to buy in-game houses which unlock new items, cars and game-play perks. The game features a dynamic weather system that also depicts the change of seasons. The environment in the world will change depending on the season: for example, Derwentwater would freeze over in winter and allow players the ability to drive on the ice to reach areas of the game world that would be inaccessible during all the other seasons. The seasons are fixed across the game’s servers, meaning that all players will experience the same conditions at the same time. After completing a prologue series of events which introduce players to all four seasons, the shared-world seasons will change every week, with the changes happening on Thursdays at 2:30PM GMT. The season changes are forewarned to players in the game with a countdown clock, which, when finished, will trigger a short cinematic cutscene showing the previous season changing to the new one, although the cinematic will be delayed for players who are in the middle of an event or activity.

NOTE: THIS GAME IS VERY PICKY AND DOES NOT WORK FOR EVERYONE OR ALL VERSIONS OF WINDOWS. YOU NEED AT LEAST 64-BIT VERSION 1903. IF IT DOESN’T WORK FOR YOU THERE’S NOTHING WE CAN DO. DOWNLOAD ACCORDINGLY 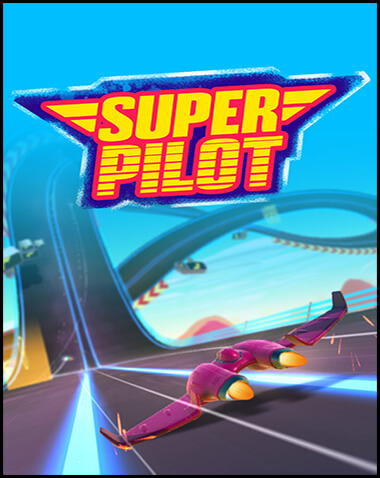