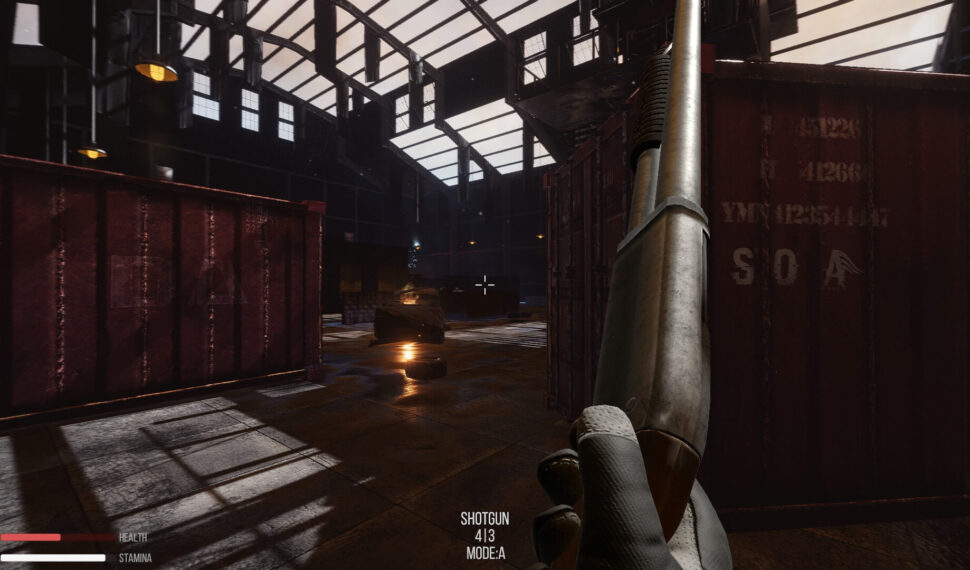 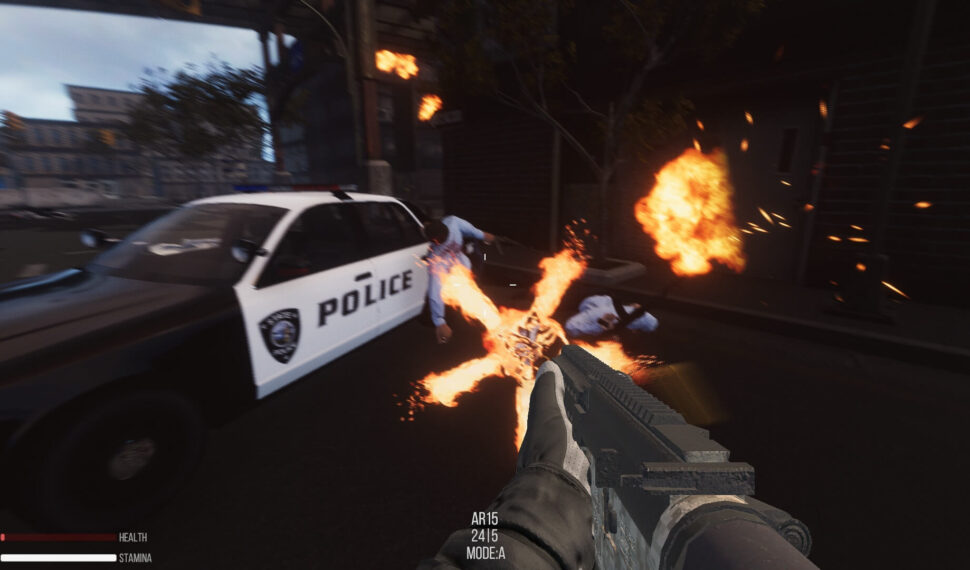 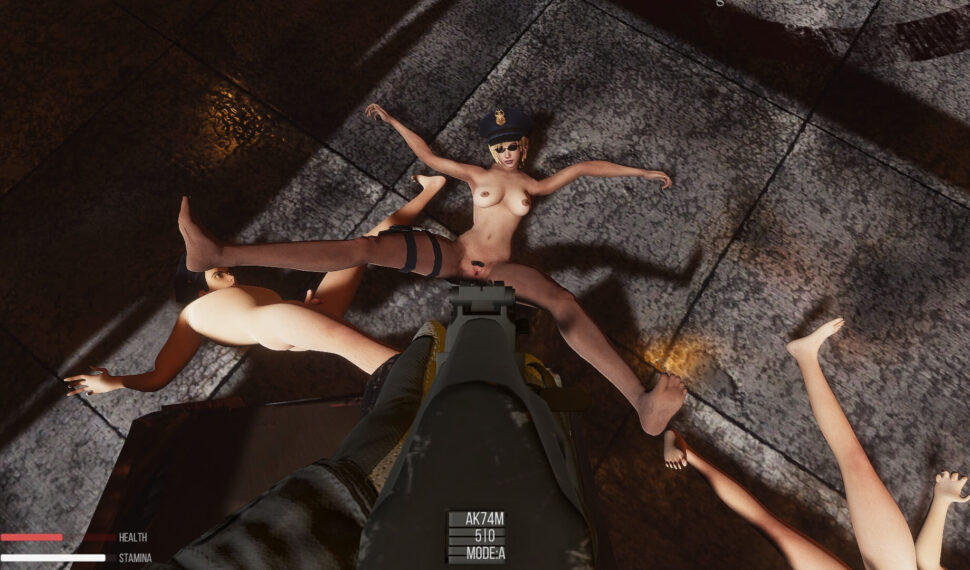 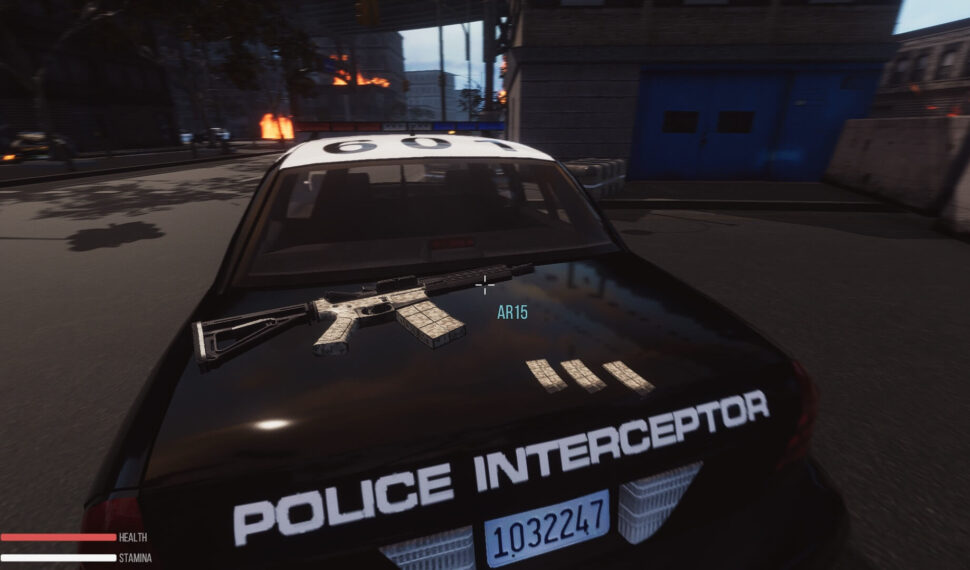 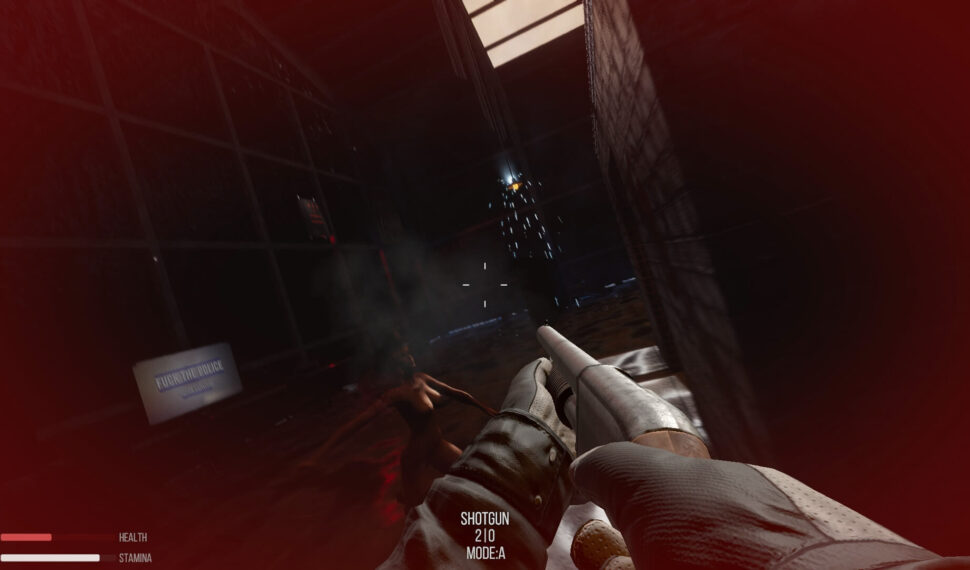 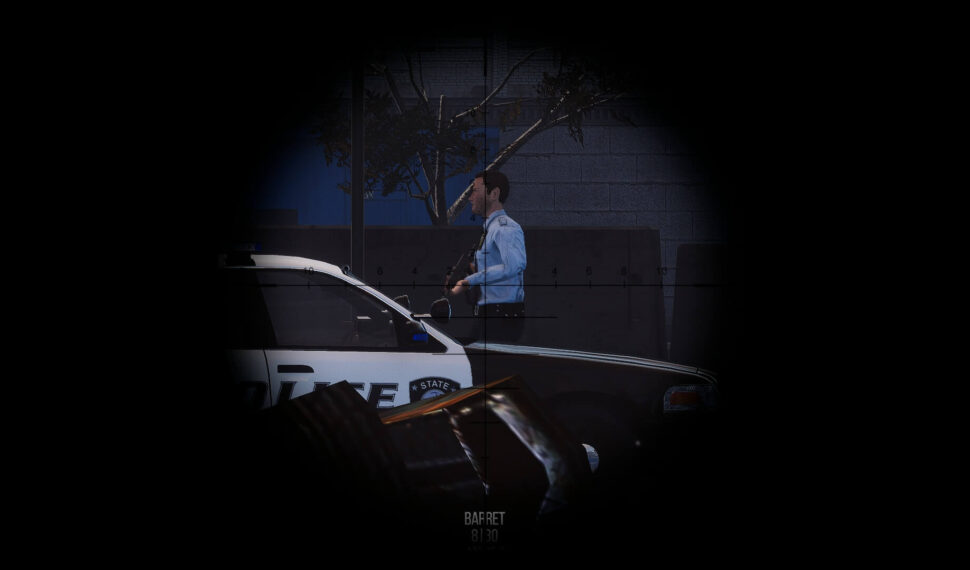 In the near future, protests in several major cities across the country have taken a turn for the worse.

Clashes between activists and authorities turn violent. You’ve been blamed for the death of Chief of Police. Fight your way to survival while every cop on the force is trying to hunt you down. The main objective of the game is to survive and defend yourself against the police force. Notruf 112 | Emergency Call 112

Remember, you are on the most wanted list and will be shot on sight. Collect variety of weapons and inventory items throughout the game to help you survive. In a horde mode, all you have to do is survive for as long as possible, with hordes of naked police coming at you every 15 seconds. Gear up, lock and load and survive! Introducing… The Civil War Mode, a game mode where you are faced to fight everyone, the police, trumpkins, antifa and karen! This mode is currently in experimental phase and will get improved in the future.