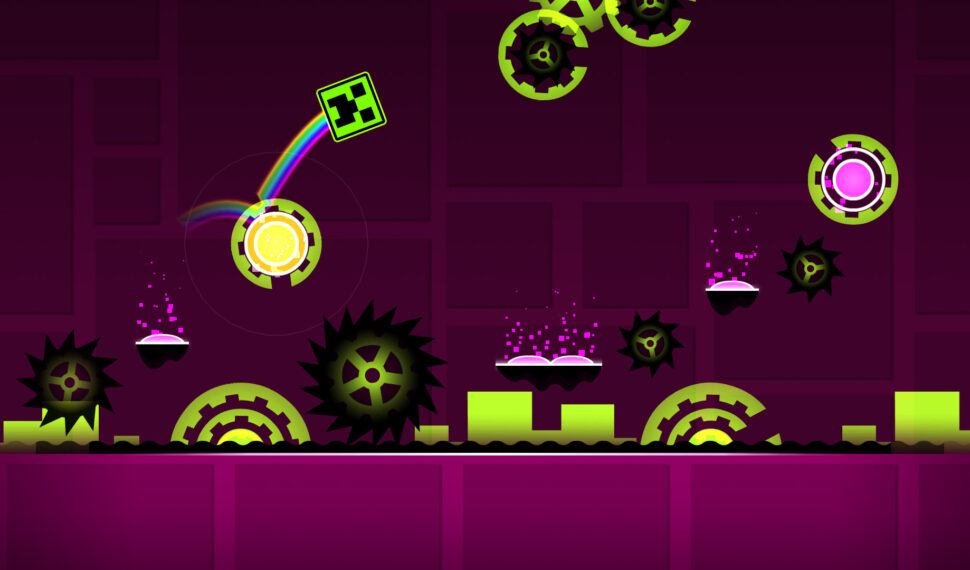 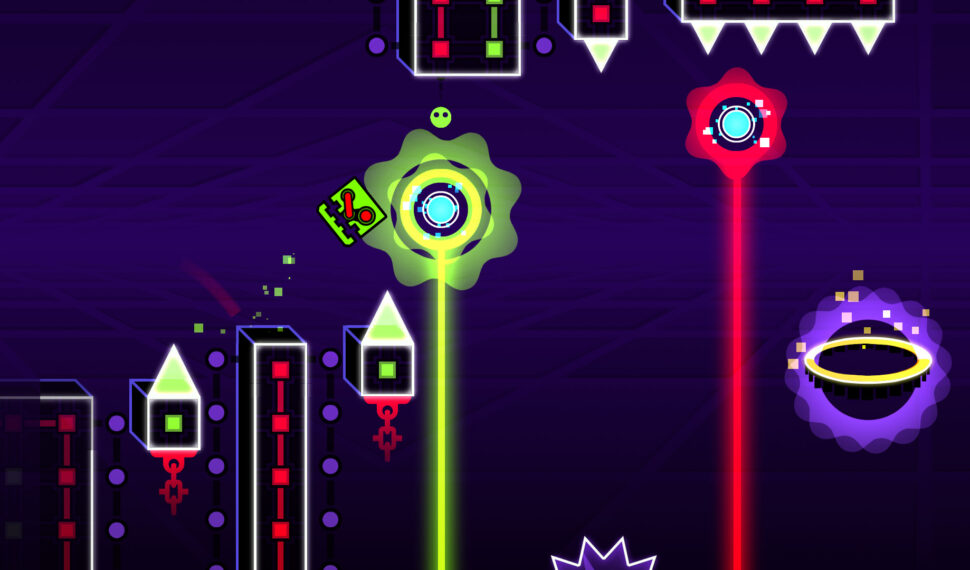 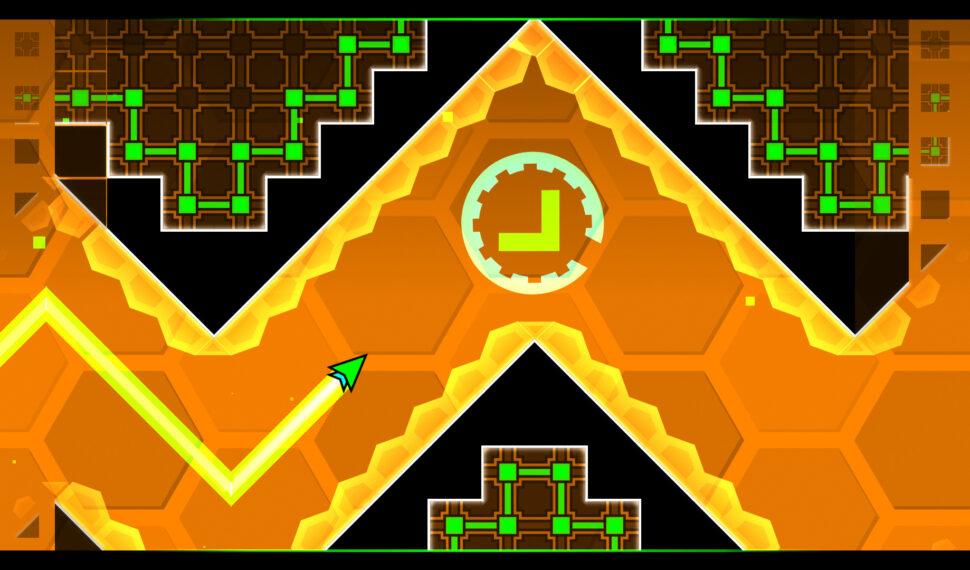 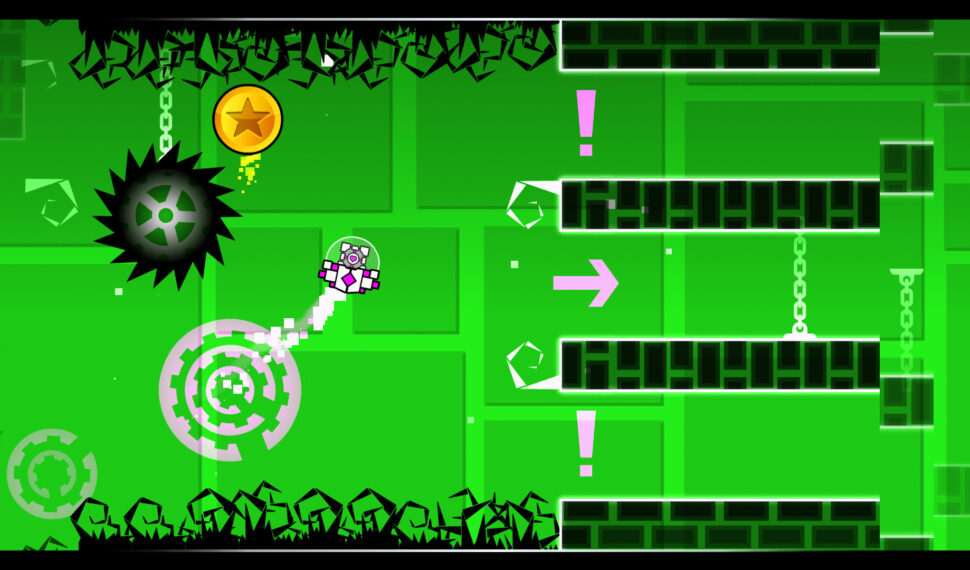 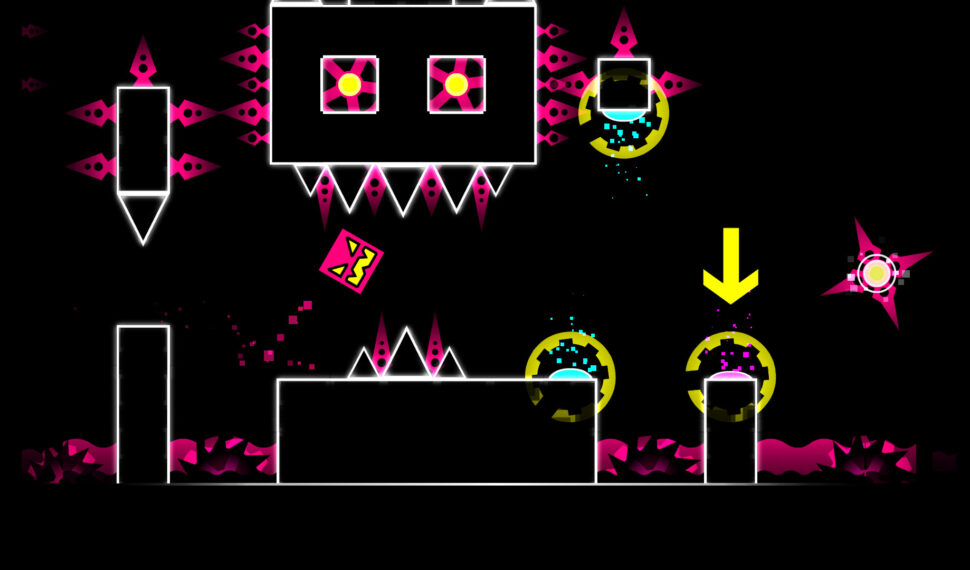 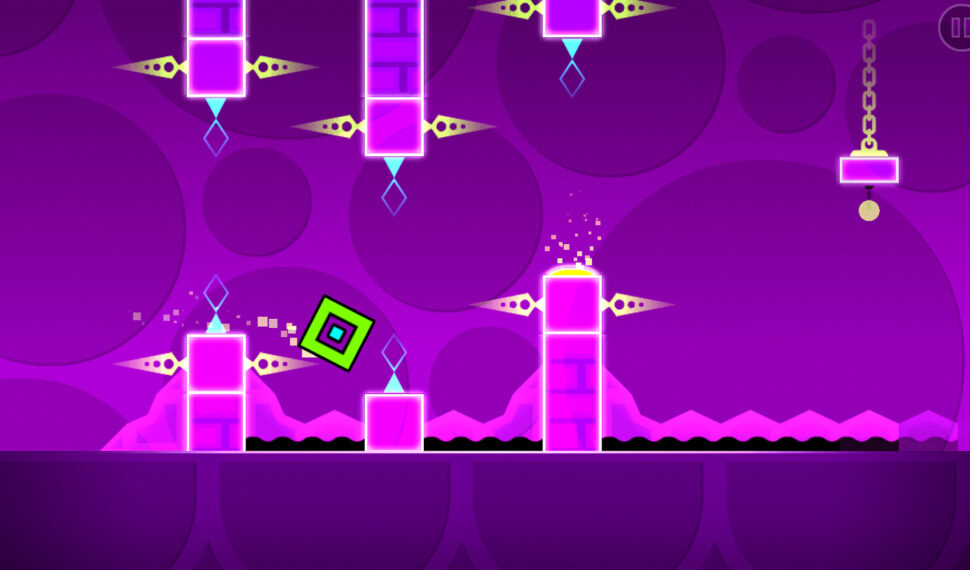 Geometry Dash is a series of music platforming video games developed by Swedish developer Robert Topala. The first game, known simply as Geometry Dash, was released on iOS and Android on 13 August 2013.