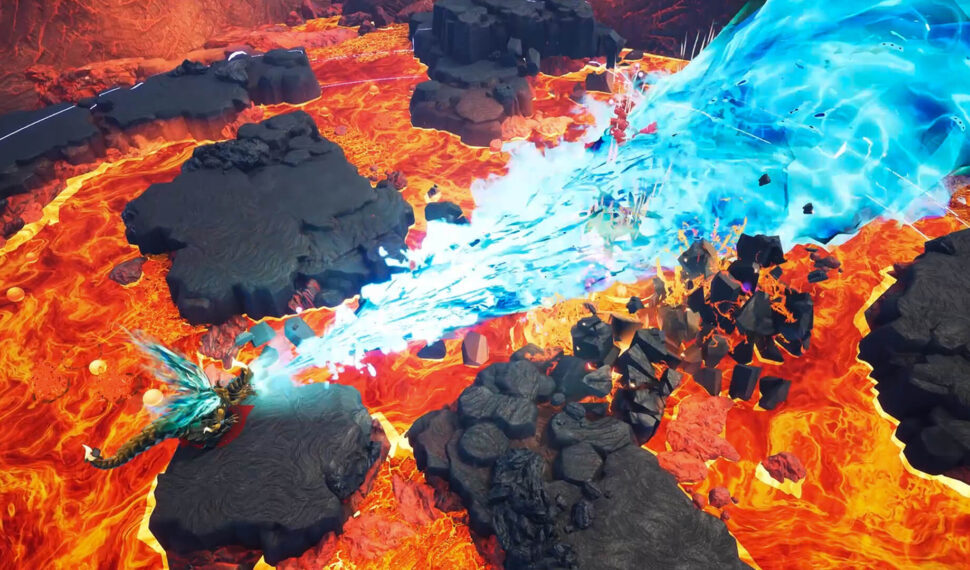 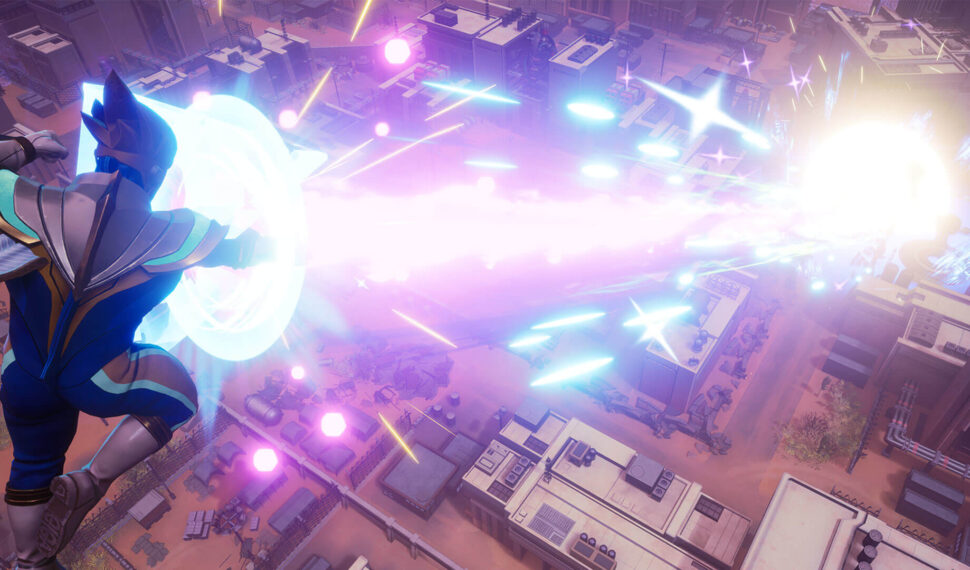 Claim your place as king among Titans! GigaBash is a multiplayer arena brawler with gigantic film-inspired kaiju, larger than life heroes, earth-shattering special attacks and fully destructible environments. GigaBash combines the chaos and creativity of titles like Power Stone, Super Smash Bros Ultimate and War of Monsters with the jaw-dropping scale of the classic kaiju movies. Play as either a rampaging Titan or a Titan-hunting mecha; summon lightning from the heavens, use a radio tower as a baton, or roll a whole district (and your enemies) into a single massive snowball. Wreak enough havoc and you’ll evolve into your final form, the terrifyingly titanic S-Class. Choose from a colourful roster of 10 unique characters in Battle Mode, each with their own moveset and playstyle. The Mortuary Assistant

Can you master them all? Dive into a fun frenetic free-for-all with as many as four other players, duke it out in Battle mode, or pair up in 2v2. Wage war around the world – from cityscapes to exotic locales, nowhere is safe from the wrath of the Titans! Hop on the couch to challenge up to three friends with local multiplayer. Nobody home? No problem, just head online! Time your attacks, block your opponents, use grabs and specials and build that meter to reveal your final form! Discover the origins (and misadventures) of the Titans in four unique single-player campaigns, each with their own oversized protagonist. Go head to head in Duel mode, challenging another player to see who is the true King of the Titans. Experience the ultimate party mode with a variety of minigames designed for maximum fun. Only available in local play.