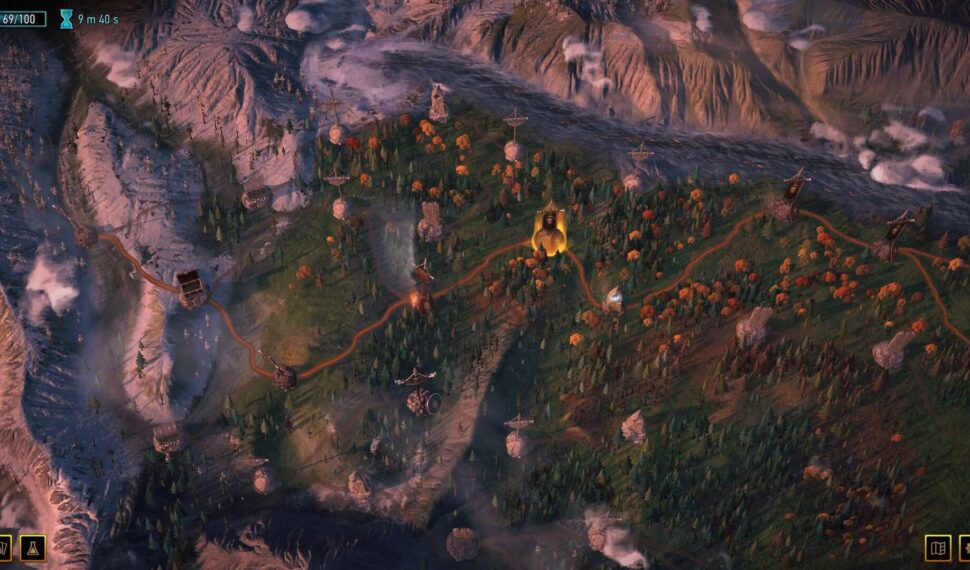 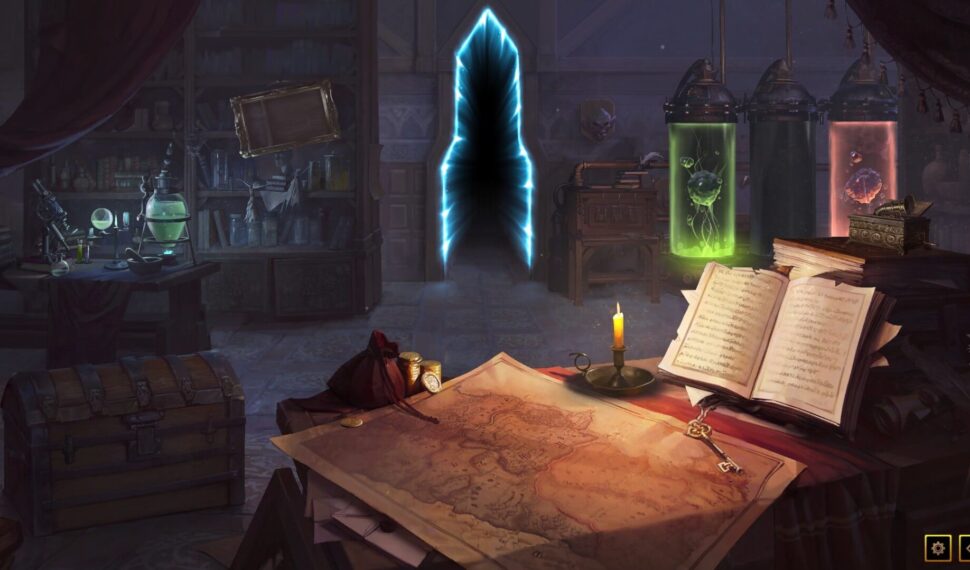 When Project Golden Nekker was first announced, I was hoping for another Thronebreaker type game. This isn’t that, as the narrative elements are a lot lighter, but the addition of Slay The Spire roguelite elements to the familiar world of The Witcher, all wrapped up in the excellent Gwent ruleset (albeit, a little trimmed down from Gwent multiplayer), makes for an excellent single-player, card game experience! I would highly recommend picking this up if you enjoy Monster Train, Slay the Spire, Inscryption or you’re a fan of anything Witcher. Have fun. Its a single player version of Gwent with the same amazing card art and fun tactical battles with small changes to the way matches play. Instead of winning two out of three rounds you now have to defeat your opponent in just one. 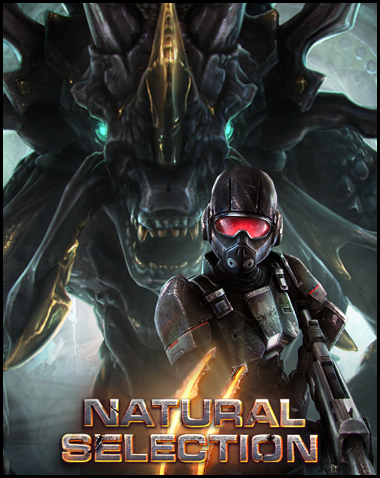