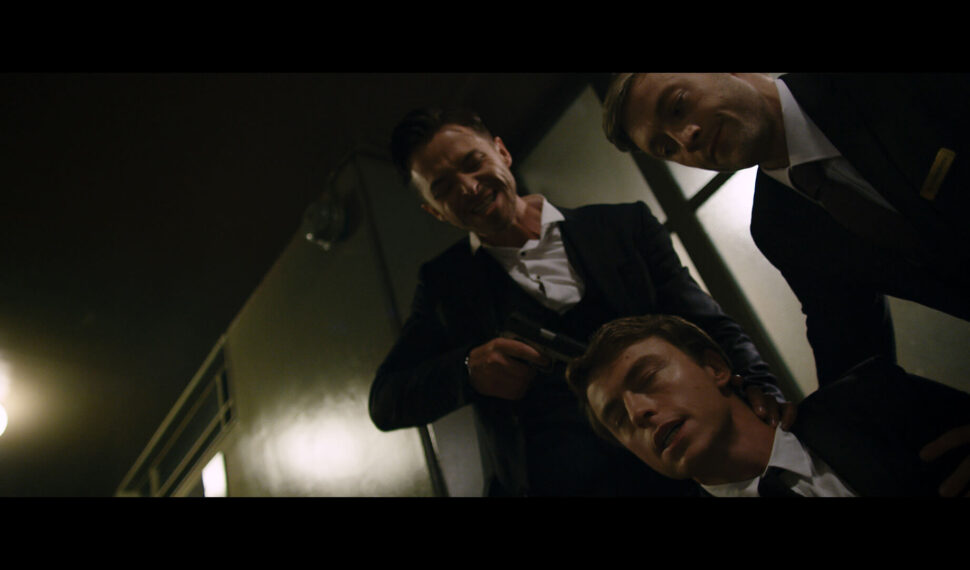 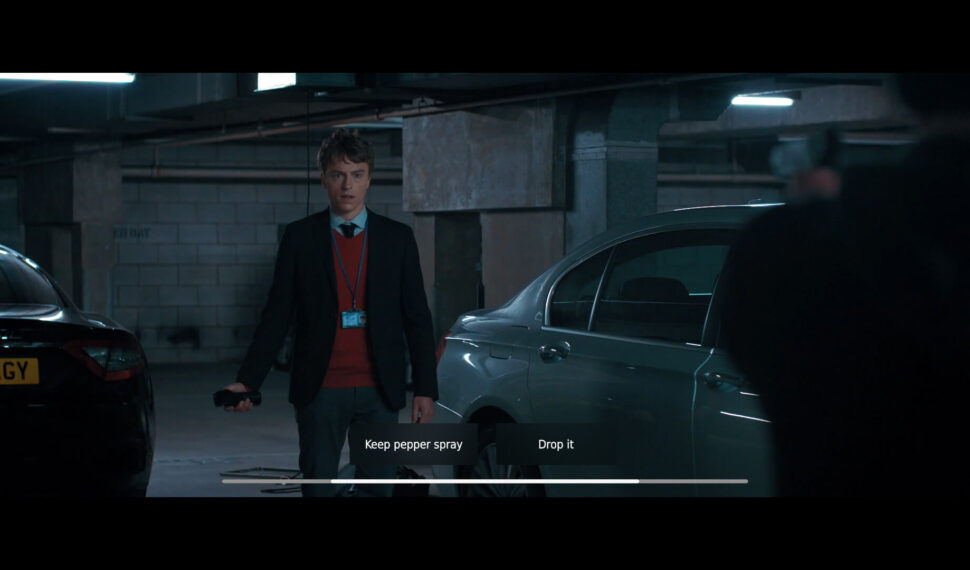 Late Shift is a high stakes FMV crime thriller. Forced into a brutal London heist, your choices matter in this interactive cinematic experience with adaptable storylines that lead to one of seven conclusions. Your decisions are you. After being forced into the robbery of a lucrative auction house, mathematics student Matt is left proving his innocence in the brutal London heist. Your choices will have consequences from the very start, right through to the very end. One small decision could change the entire outcome with interactive gameplay that can lead to one of seven conclusions. Written by the author of Sherlock Holmes (2009 film), experience a gripping live-action crime thriller with a total of over 180 decision points. Koumajou Remilia: Scarlet Symphony

Do you steal the car or do you run away? Do you follow orders or sabotage the plan? You’ll have just seconds to decide as the film continues to roll with no pauses and no looping footage. Shot in full HD, Late Shift’s cinematic experience blends the line between movies, games and interactive storytelling. Multi-optional Storytelling: One story, countless storylines, seven endings. A completely live action, cinematic interactive thriller, filmed in full HD in London, England. Over 180 decision points in total with no pauses and no looping footage. Directed by Tobias Weber, and written by Michael R. Johnson, author of Sherlock Holmes (2009 film). Acting performances by Joe Sowerbutts (Matt), Haruka Abe (May-Ling) and Oliver Twist’s Richard Durden (Samuel Parr). 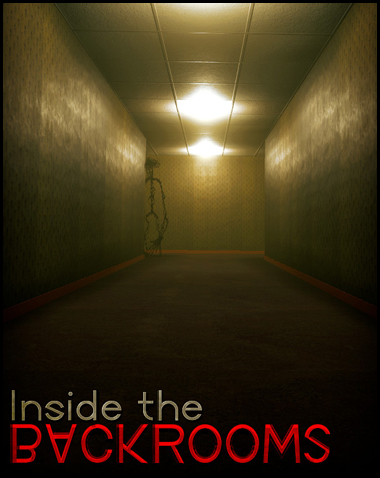