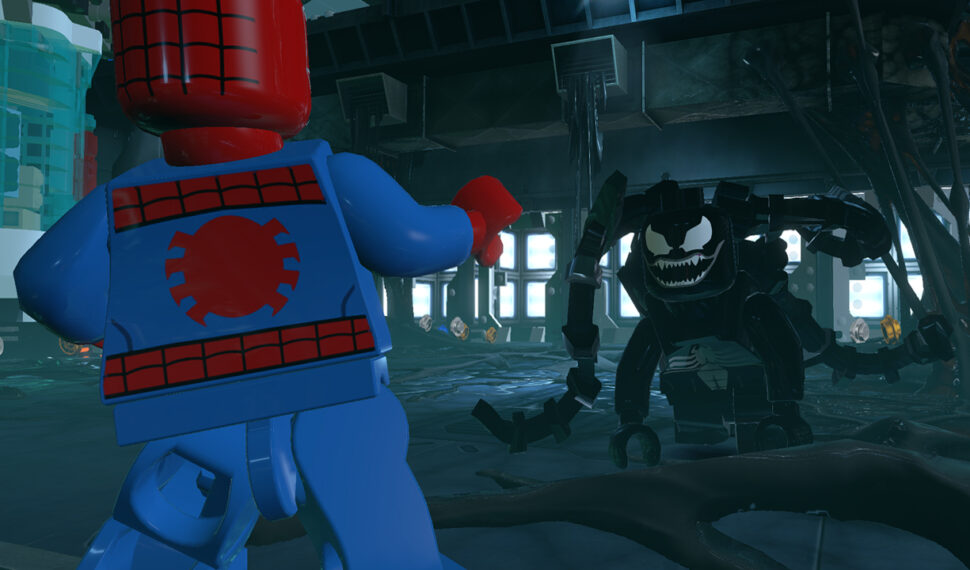 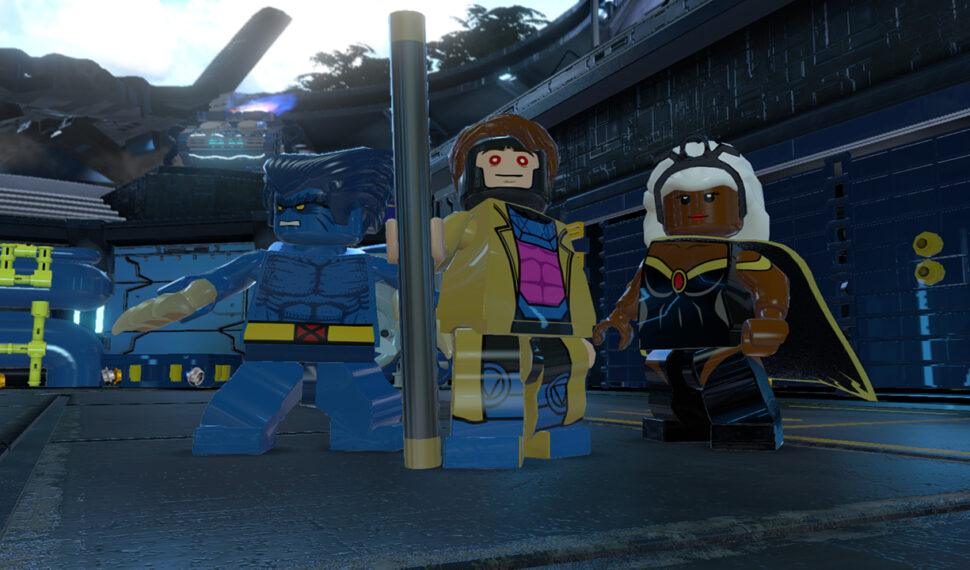 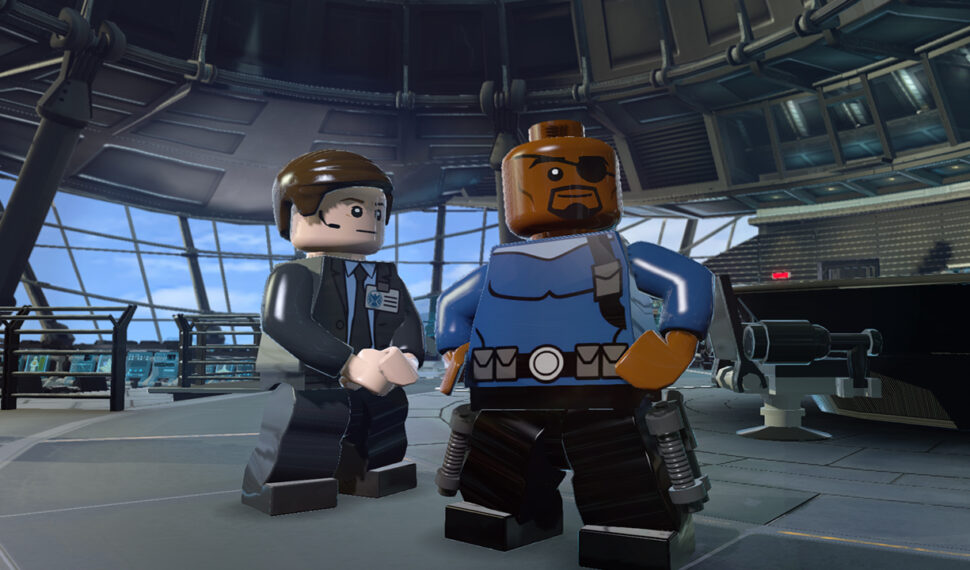 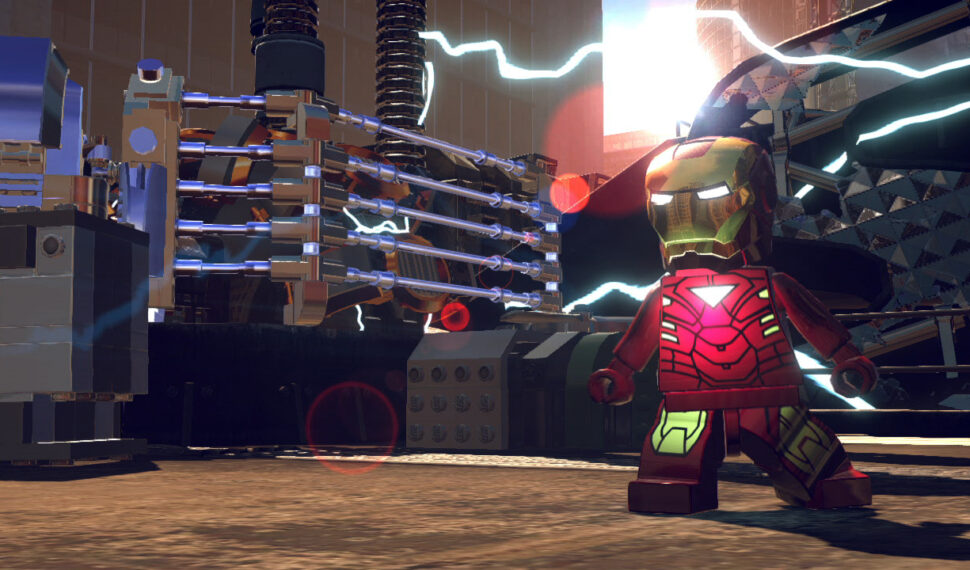 LEGO® Marvel™ Super Heroes features an original story crossing the entire Marvel Universe. Players take control of Iron Man, Spider-Man, the Hulk, Captain America, Wolverine and many more Marvel characters as they unite to stop Loki and a host of other Marvel villains from assembling a super-weapon capable of destroying the world. Players will chase down Cosmic Bricks as they travel across LEGO Manhattan and visit key locations from the Marvel Universe, such as Stark Tower, Asteroid M, a Hydra base and the X-Mansion.

Following the gameplay style of past Lego titles, players are able to control 180 characters from the Marvel Universe, each with their own unique abilities. For example, Spider-Man can swing on his webs and use his spider-sense while the Hulk, who is larger than the standard minifigures, can throw large objects, as well as shrink down into Bruce Banner to access computers. Galactus was chosen as the main antagonist in the game. According to game director, Arthur Parsons, and producer, Phil Ring, one of the main settings of Lego Marvel Super Heroes is a Lego version of New York City. In addition, a Lego version of Asgard was created. LEGO Marvel’s Avengers

The creative team has also incorporated Marvel Comics co-creator Stan Lee in the game. He is a part of missions called “Stan Lee in Peril” (similar to “Citizen in Peril” missions from previous games). He is also a playable character and has several of the other characters’ abilities (such as Spider-Man’s webbing, a combination of the Human Torch’s heat beam and Cyclops’ optic blast, Mr. Fantastic’s ability to grapple, Wolverine’s adamantium skeleton when all health is depleted, and the ability to transform into a Hulk-like version of Lee).