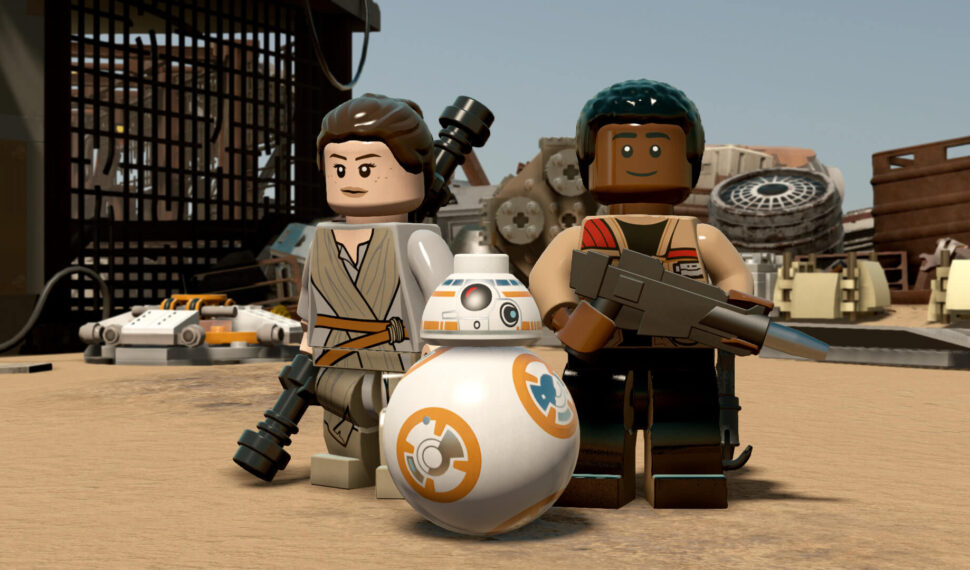 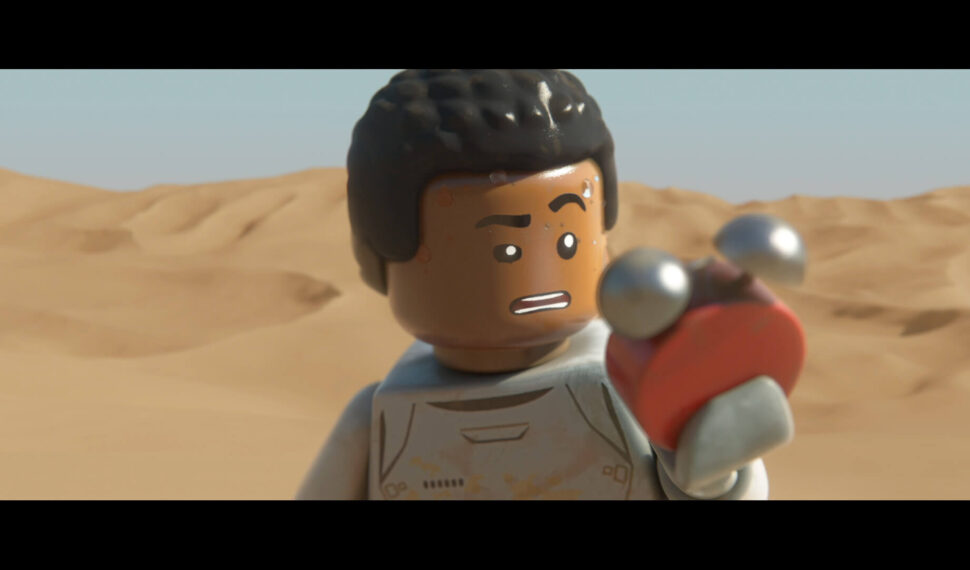 The Force is strong with this one. The No. 1 LEGO videogame franchise triumphantly returns with a fun-filled, humorous journey through the new Star Wars adventure. Play as all of the characters from the movie, including Rey, Finn, Poe Dameron, Han Solo, Chewbacca, C-3PO, and BB-8, as well as Kylo Ren, General Hux and Captain Phasma. In LEGO Star Wars: The Force Awakens, relive the epic action from the blockbuster film in way that only LEGO can offer. Featuring brand new story content from the Star Wars Universe that explores the time between Star Wars: Return of the Jedi and Star Wars: The Force Awakens. Aseprite

LEGO Star Wars: The Force Awakens introduces new gameplay mechanics, including the enhanced Multi-Builds system, where players can choose from multiple building options to advance the game, or engage in intense new Blaster Battles for the first time, utilizing surrounding environments to drive back the First Order.” Just like in other Lego games, Lego Star Wars: The Force Awakens offers solo and two-player cooperative action across a mix of simple but inventive stages. On your first playthrough of the main story, you’ll progress through linear levels, defeating enemies and solving a few puzzles. You’ll play as a variety of different characters, with each character possessing a special skill.

For example, Jedi characters can wield lightsabers, droids can interact with various electronics, and members of the First Order can use Force powers from the dark side. Once you’ve completed a stage, you can revisit it in free-play mode, using any unlocked characters to discover hidden collectibles. Everything on this game is brand new!