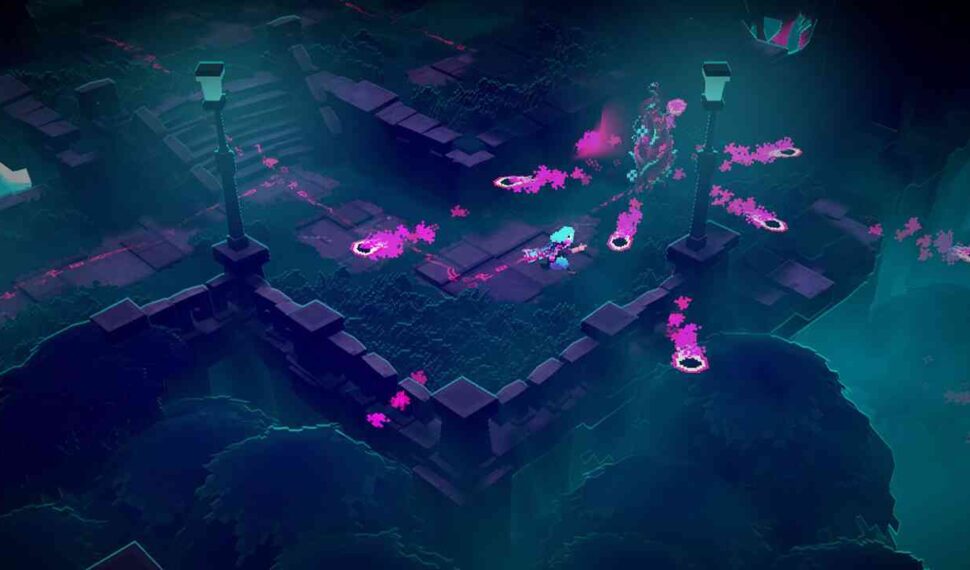 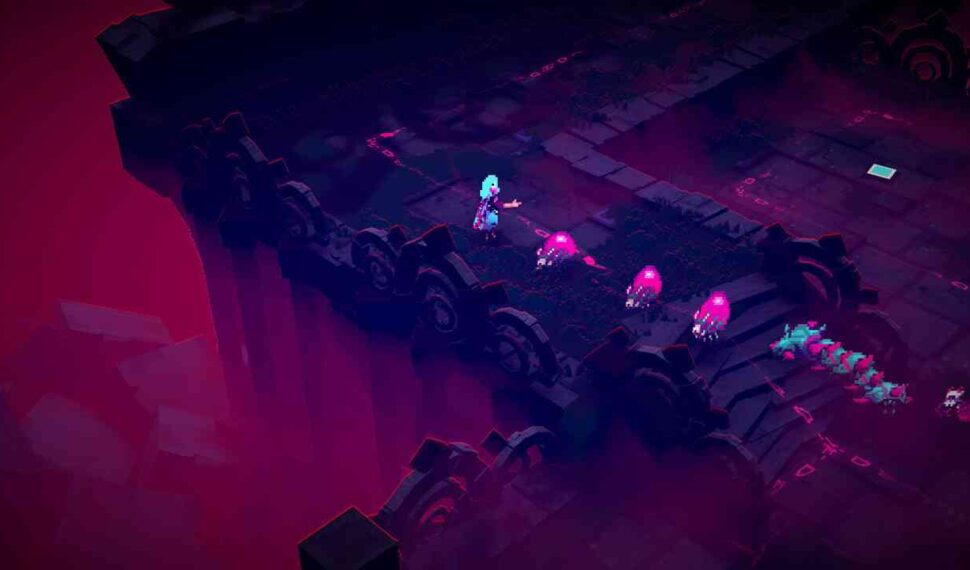 Play as an explorer who seeks a mysterious ancient power and venture in a ruined magical city, built atop a source of magic used by olden mages to power and transform themselves. Dive deeper and deeper, battling your way through twisted creatures, utilising your very own magic abilities to ultimately reach the center of the Lone Ruin. An ancient city enveloped by magic. The answer probably lies in the center of Lone Ruin… if you can make it there. Fight your way through blood-pumping battles and more than a whole host of enemies and multiple bosses in several distinct, hellishly vibrant areas. AQUATICO

Don’t let the horrifying creatures get the best of you! It’s dangerous to go ‘lone, so pick the spell that best fits your play style to survive the hazards of the Lone Ruin. Maximise your destructive magical setup combo through the many upgrades and customisation options available as you venture deeper into the ruins via your chosen path. Looking for a different challenge? Take on the Survival mode for a timed, wave-based game mode. How long can you survive against the rising difficulty and increasingly tougher foes? Having heard the legends, you, a gifted spellcasting explorer, arrive at these hostile ruins a millenia later with the goal of seeking this ancient power and finally cleansing the city of the corruption it was consumed by all those years ago.