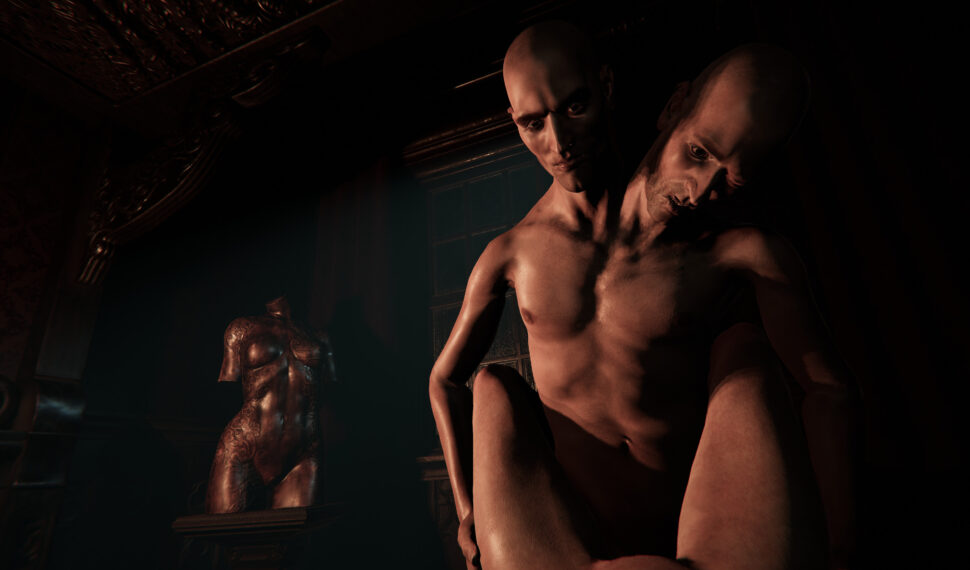 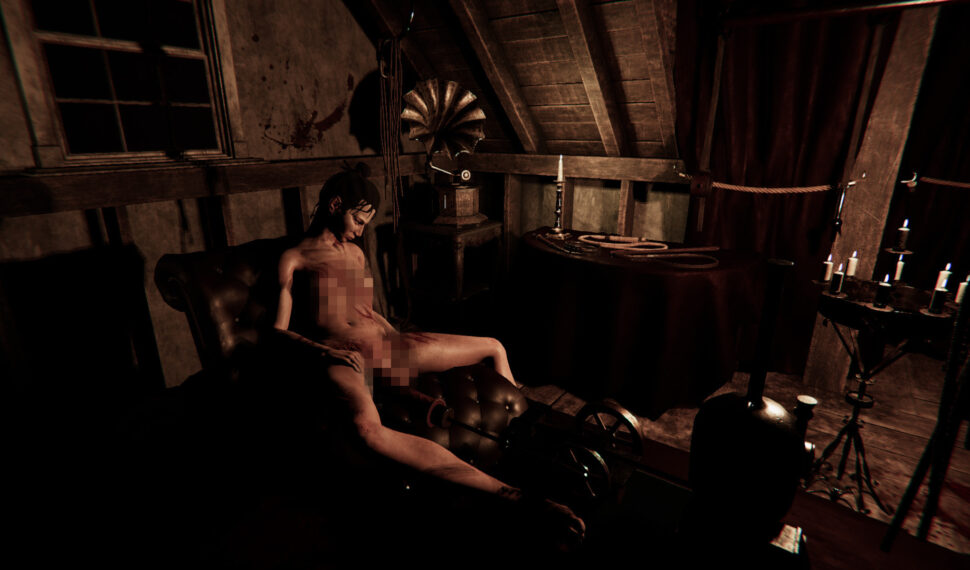 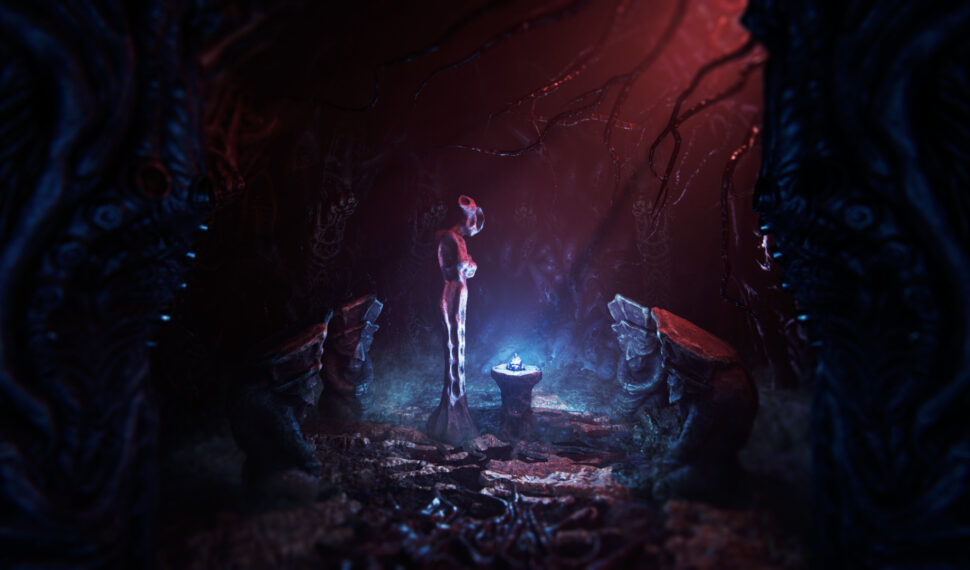 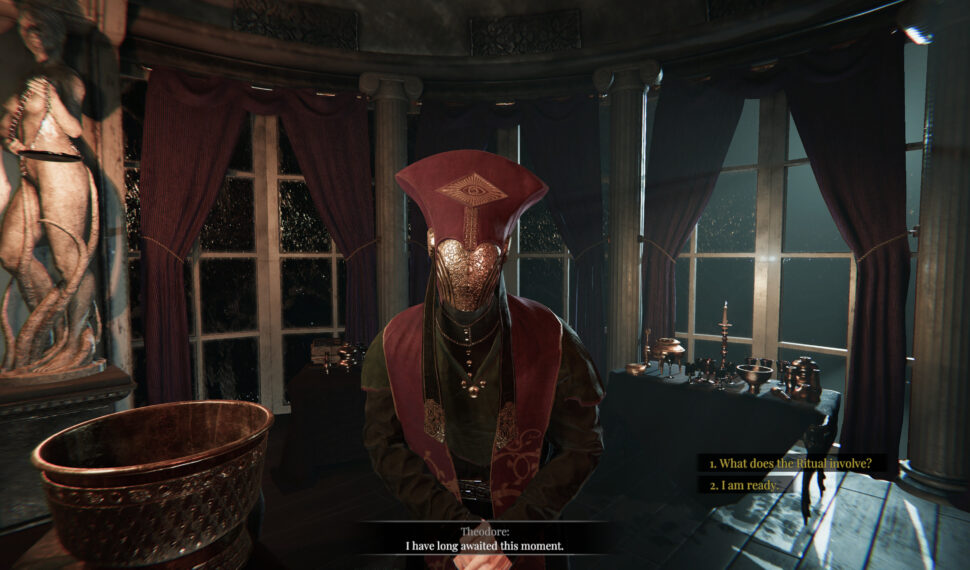 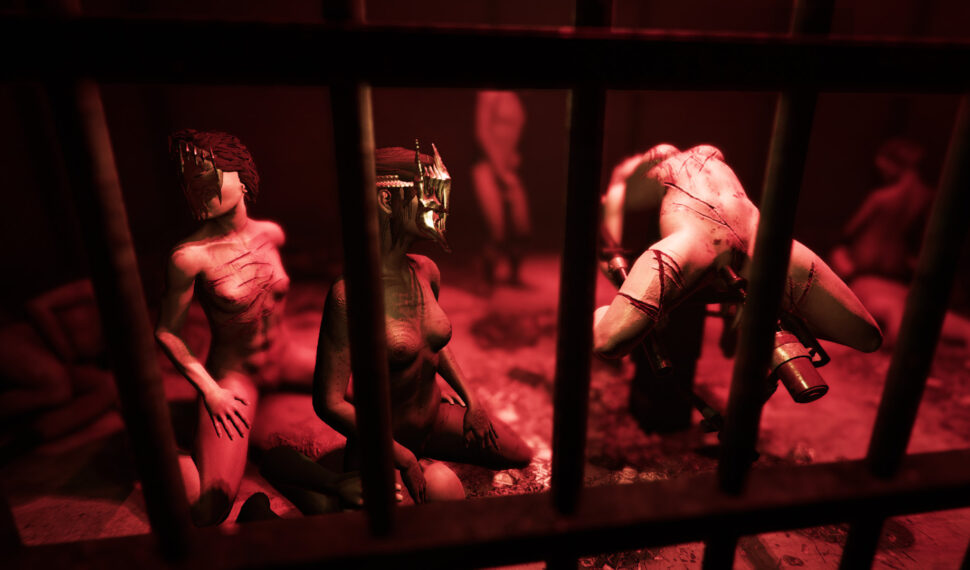 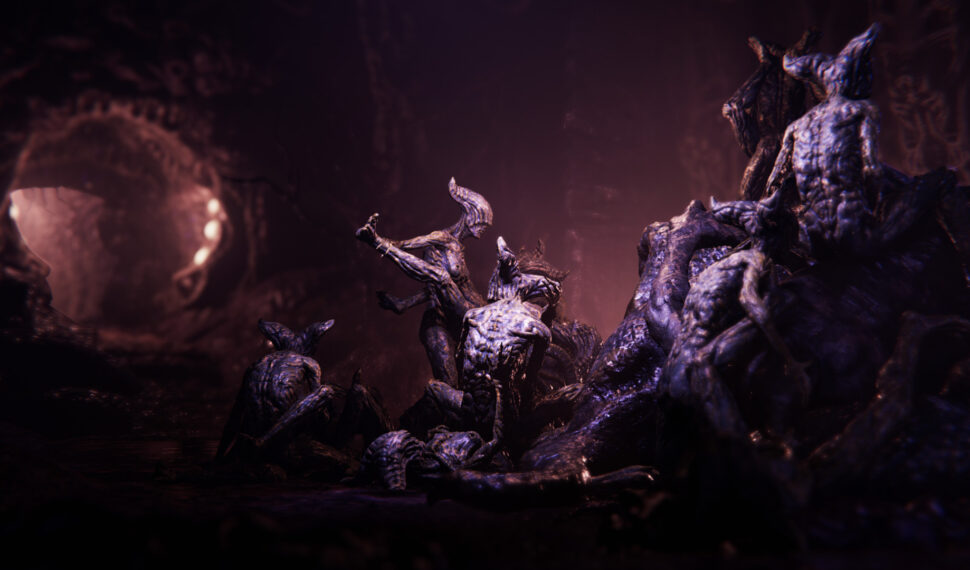 Lust from Beyond Install-Game:

The player takes the role of Victor Holloway, an antiquarian, is tormented by visions of a sinister land full of lechery and pain. He tries to live a normal life and settle down with his fianceé, Lily. During their 1-year anniversary, he is overzealous during sex and Lily rebuffs him. Afterward, Victor has another vision and roams Lusst’ghaa temporarily. He hears Amanda Moon’s voice before waking up violently. Lily attempts to comfort him, but he instinctively bats her hand away. Love and Submission

In the past, we proved it’s possible to blend sexuality and horror. Now, we invite you to another world. A world fueled by desire, fascination, and fear. A world inspired by the disturbing works of H.P. Lovecraft, H.R. Giger, and Zdzislaw Beksinski. You are Victor Holloway, an antiquarian tormented by visions of a sinister land, where there’s no difference between pain and pleasure. To unravel the true meaning of your dreams, you join the esoteric Cult of Ecstasy.

Taste the cultist’s life from within. Get lost in its blasphemous and sexual customs. Find out what happens when the pleasures of this world stop being enough. Discover the gates of Lusst’ghaa, the mythical Land of Ecstasy beyond the borders of reality or comprehension.