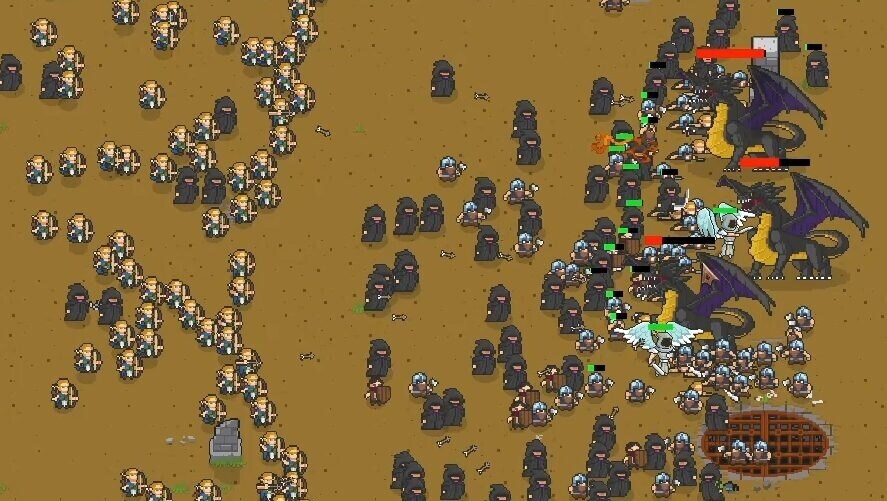 Create an army and use spells while it fights for you. Mage & Monsters is an active auto battler, where you must choose wisely between upgrading the might of your army, or increasing the power of your spells. “this is a great idea for a game, like a really really fantastic idea for a game” – SplatterCat “It’s really damn good fun” – Worth A Buy 8 different mages each with an unique bonus and starting spell. Over 40 different units that you can either recruit or fight against. 10 different spells you can use in battle to help your army. Earn Blood Shards by playing that can be spent on Power Ups before starting a new game. 30 normal levels followed by 5 levels of endgame where your army gets tested to its limit. Brutal, insane, impossible and even harder difficulties for those who lack a challenge.

Game is simple, yet surprisingly fun. Difficulty is very well balanced starting out quite easy, but requiring for you to have a well defined combination of units and a clear tactic to beat the endgame. I’m only a few hours in but there are a few things I’d personally like to see as the game iterates over time: More variety in ranged units in the later tiers. I always end up with super melee heavy groups because I progress tiers quickly. Map variety and troop placement before a match. Maybe even placeable obstacles you can use to funnel enemy troops. I feel like I am hampered by the random movement of troops I can’t control. 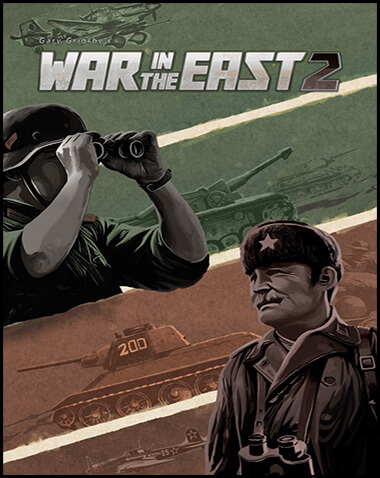 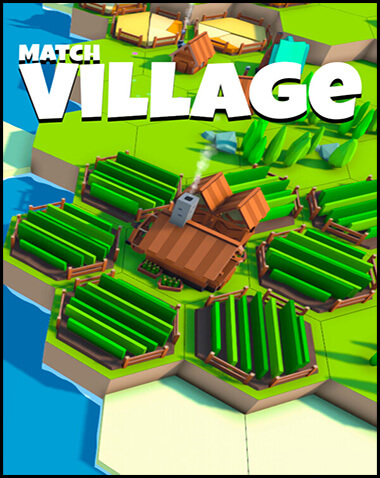