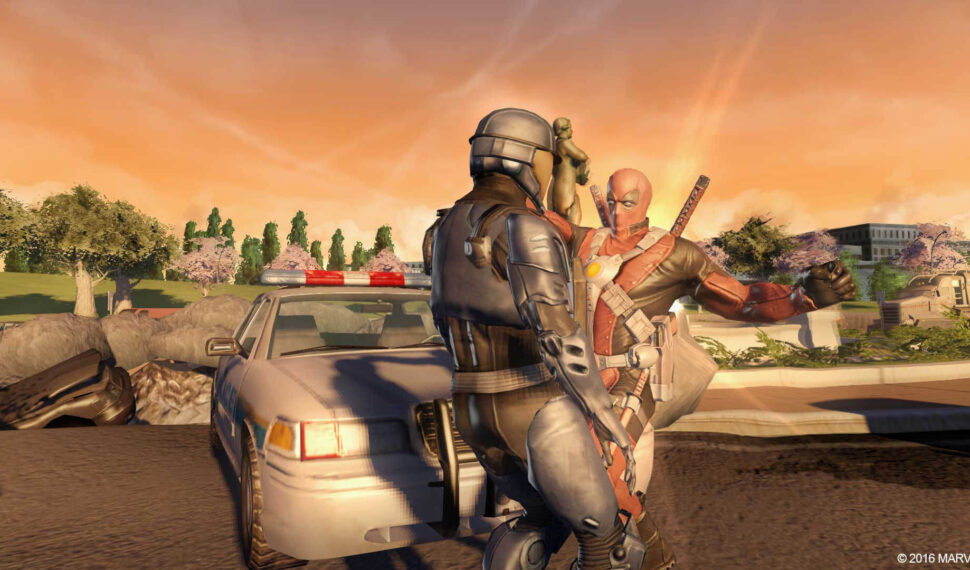 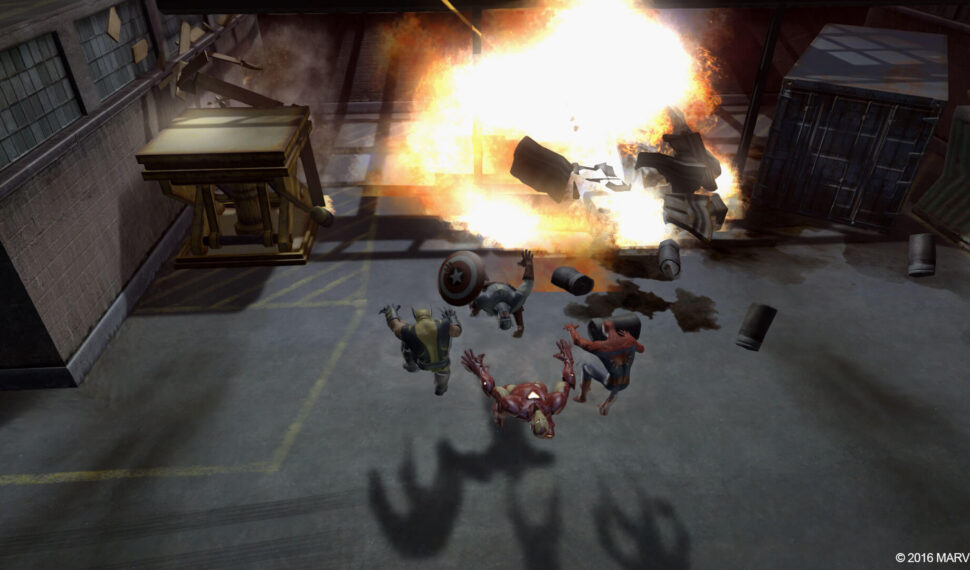 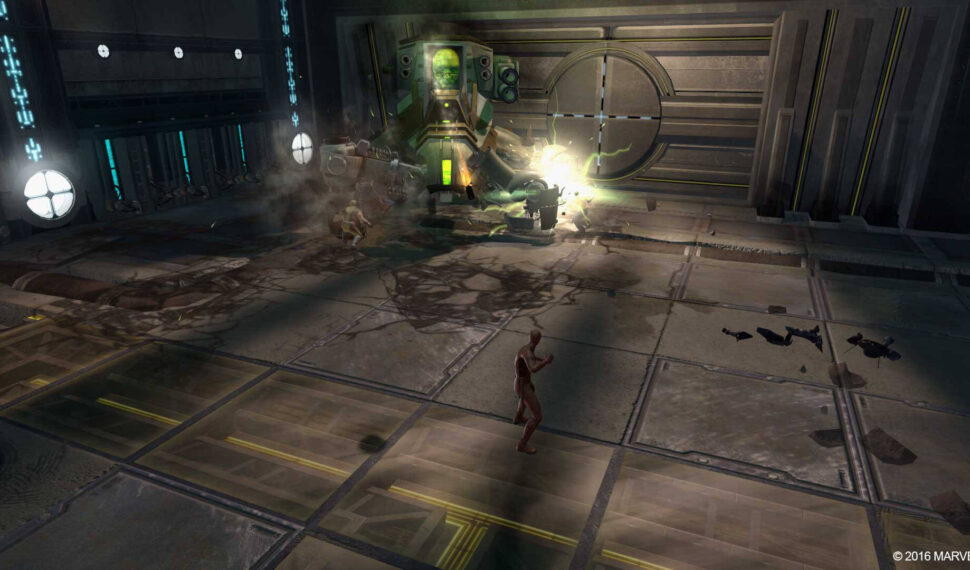 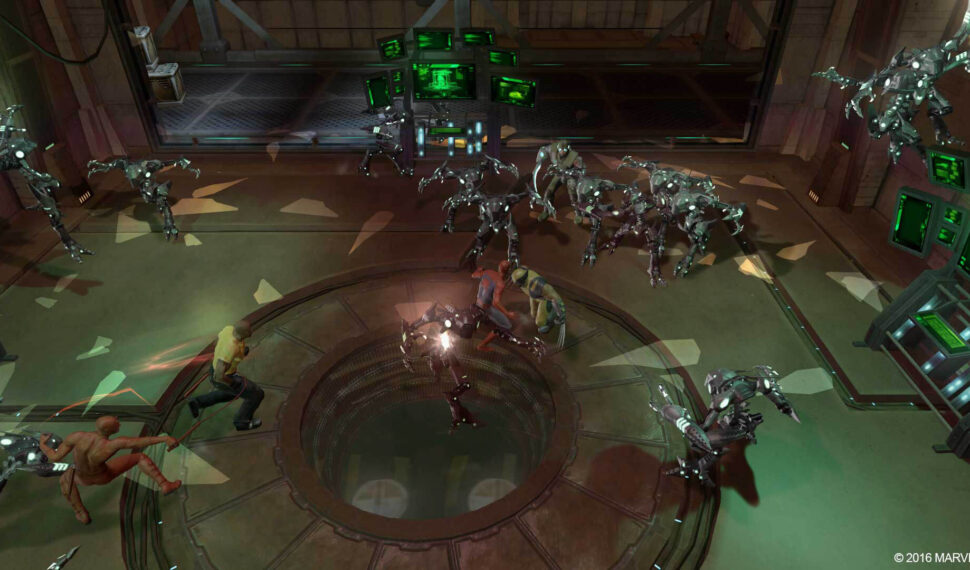 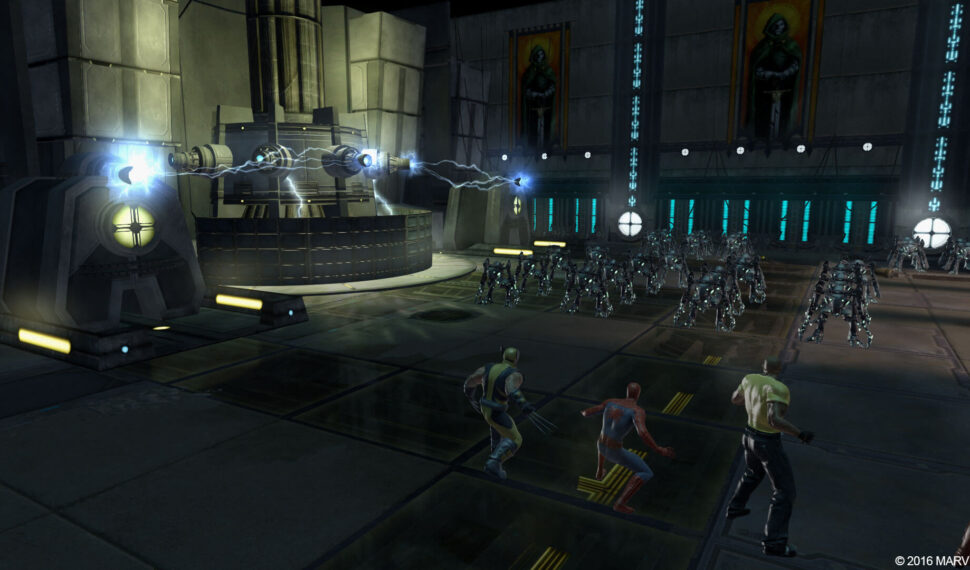 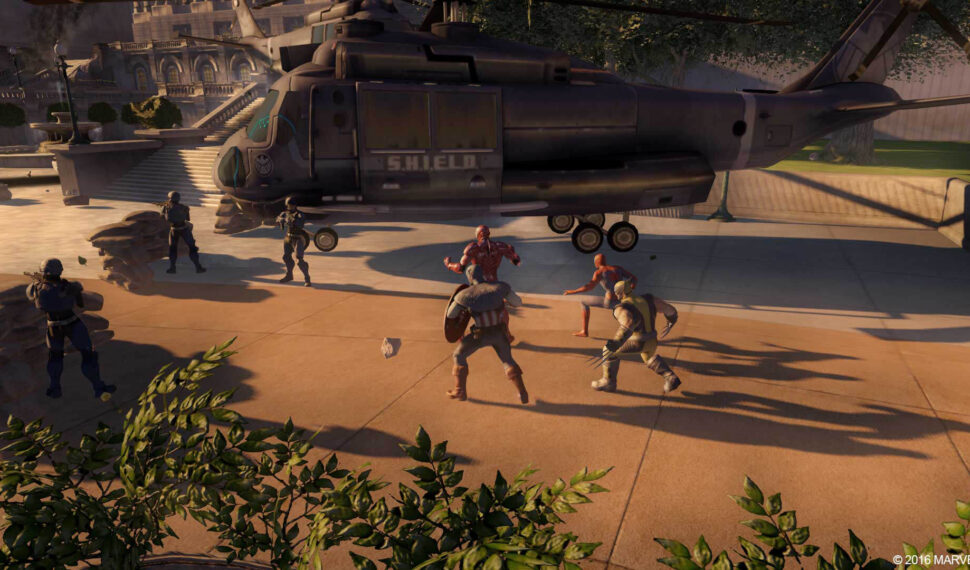 The Marvel Universe is being torn apart. The Superhuman Registration Act becomes law and Super Heroes must register as weapons of mass destruction, becoming licensed government agents. As Civil War is stirred, Iron Man leads the Pro-Registration side while Captain America spearheads the stand on Anti-Registration. The enemies you battle and the missions you accomplish depend on which side you choose. Like it’s predecessor, 2006’s Marvel: Ultimate Alliance, this is an isometric-perspective brawler that focuses on action and effective combination of powers. Just as the first Ultimate Alliance game, this episode features a wide variety of playable characters, including Captain America, Daredevil, Deadpool and other familiar names, as well as less well-known characters such as Penance (a gritty reboot of kid-friendly 80s character Speedball the Masked Marvel). Halfway House

Some characters are locked to a particular side in the superhuman civil war: for instance, Luke Cage and Captain America fight on the anti-registration side, while Iron Man and Mister Fantastic lead the pro-registration forces. The combat mechanics are relatively simple: characters have two basic attacks, a quick attack and a chargeable strong attack. Chaining these together into combos can produce special effects such as stunning enemies, bouncing them into the air or knocking them down. Each hero also has four powers; powers consume Stamina, so you can’t just beat every foe in your path by mashing out your best attack power. Teammates can also collect power-ups called Fusion Stars, which let them unleash combinations of powers called Fusions. Targeted Fusions do big damage and are indispensable for taking down tough bosses, while Clearing Fusions take out large groups of enemies. Guided Fusions move around the screen under your control, striking down opponents.