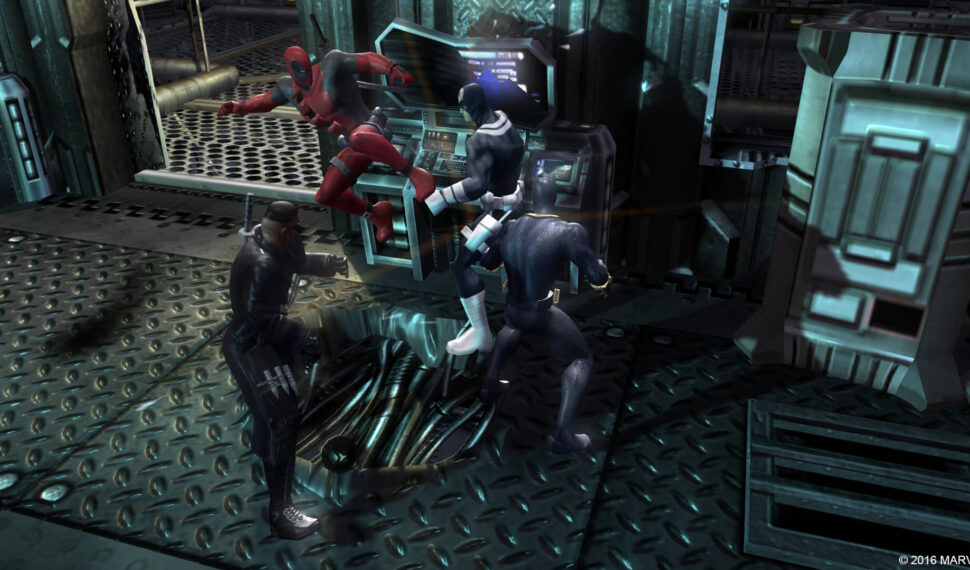 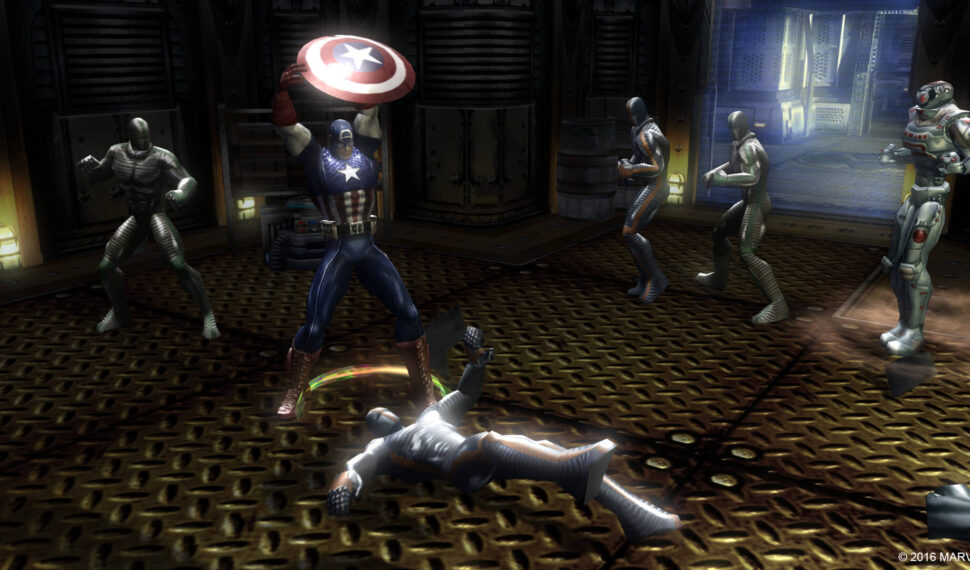 In addition to engaging in the epic single-player storyline, you can converge in battle, online or offline, against the world’s most evil Super Villains. Switch between cooperative and competitive mode to partner or challenge up to three other players. The combat mechanics are relatively simple: characters have two basic attacks, a quick attack and a chargeable strong attack. Chaining these together into combos can produce special effects such as stunning enemies, bouncing them into the air or knocking them down. Each hero also has four powers; powers consume Stamina, so you can’t just beat every foe in your path by mashing out your best attack power. Teammates can also collect power-ups called Fusion Stars, which let them unleash combinations of powers called Fusions. Targeted Fusions do big damage and are indispensable for taking down tough bosses, while Clearing Fusions take out large groups of enemies. Guided Fusions move around the screen under your control, striking down opponents.