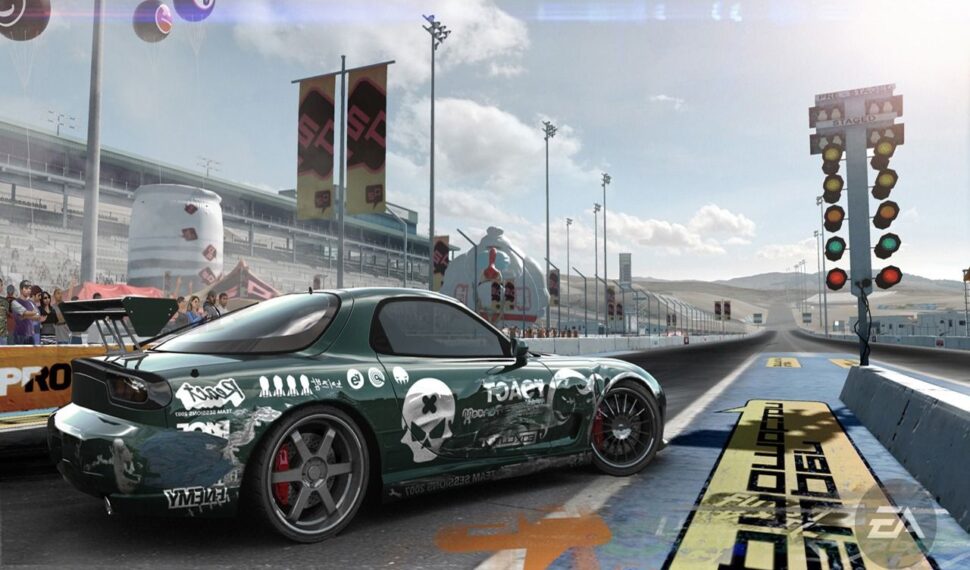 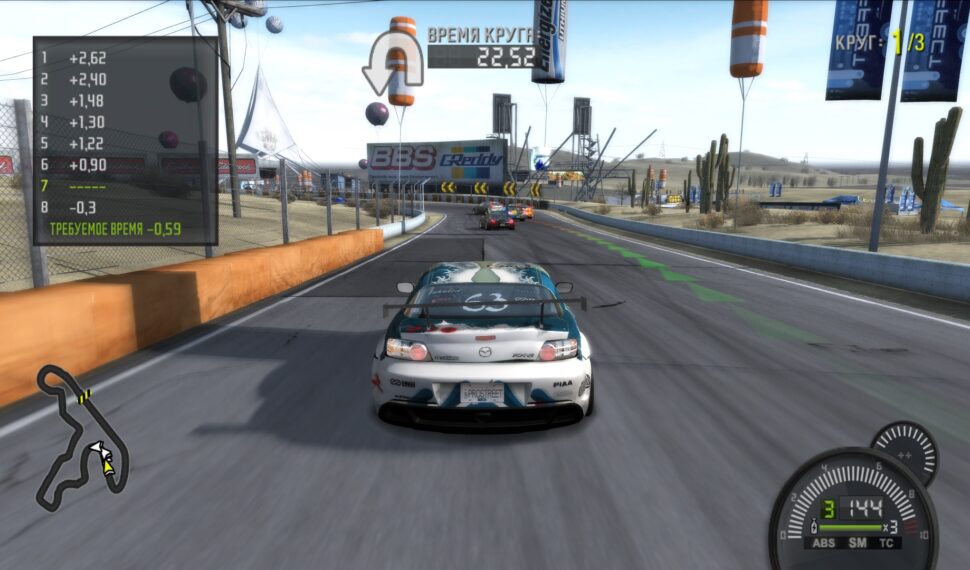 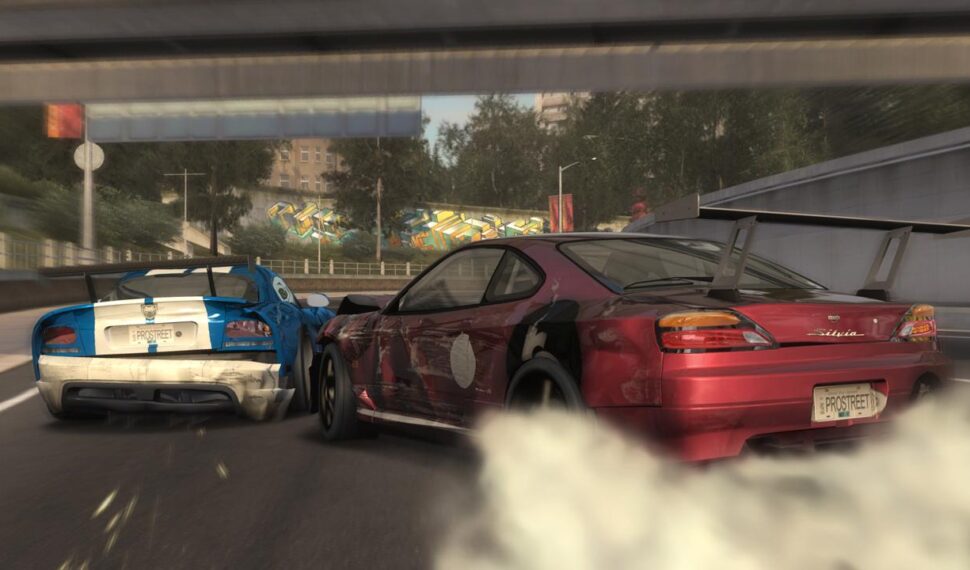 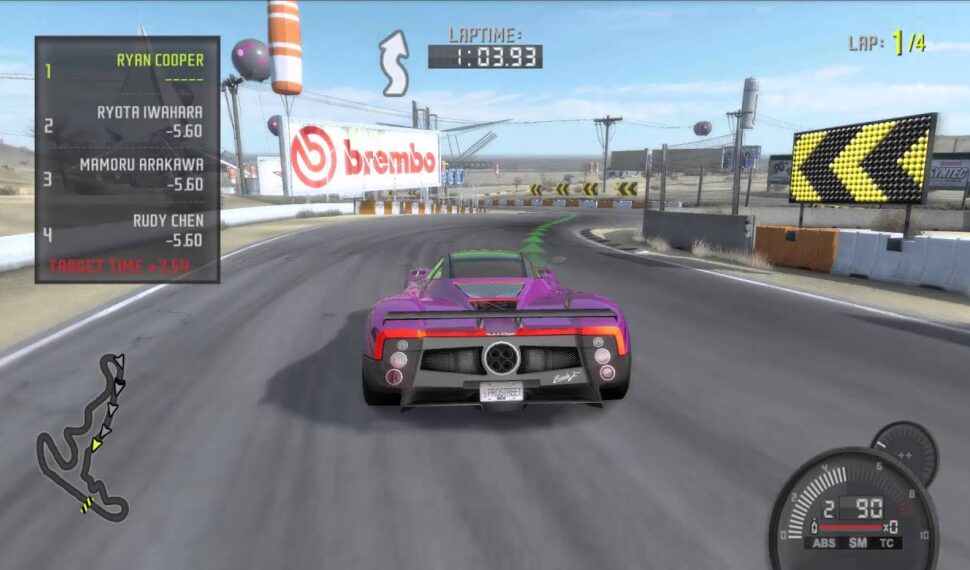 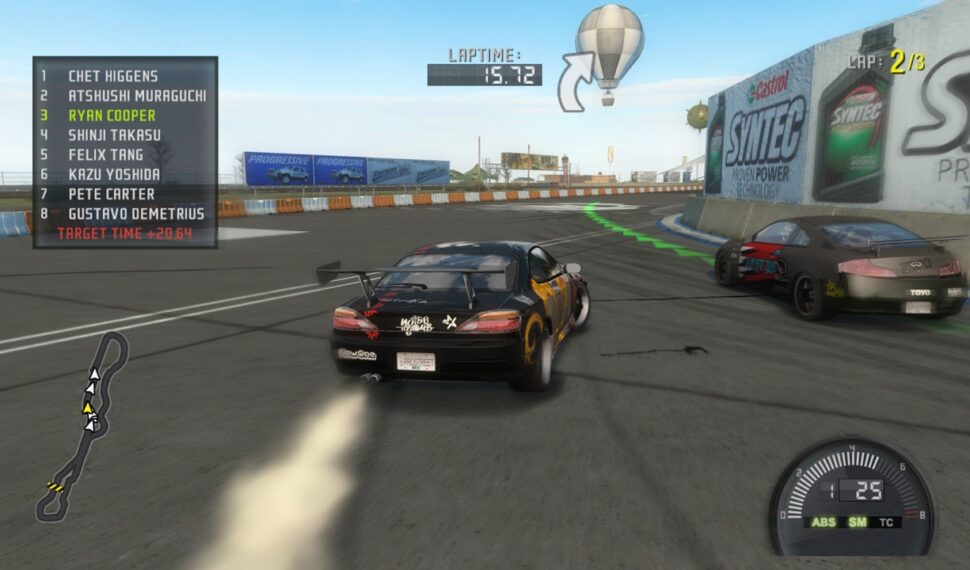 Need for Speed: ProStreet is the eleventh installment in the acclaimed Need For Speed ​​arcade racing series that has taken a dramatic change in focus. If in the previous games of the series players had to fight with underground racers for the title of the best, then in ProStreet players will have to participate in official races on specially designated tracks.

The developers added a huge number of new and spacious tracks to the game, changed the Auto sculpt system, but the main change is the damage system, which is not only displayed in the form of deformation on the car body, but also affects its technical characteristics and behavior on the track. After the races, the damaged car must be repaired for money or a repair token. The more the car is damaged, the more expensive the repair will be. Also in the game there are more than a dozen driving modes and eight dozen different cars. Driver San Francisco

Experience the raw power of street racing with a brand new physics engine, and intuitively refined AI.
Prove yourself in four distinct styles of racing: Drag, Drift, Grip, and the all-new Speed Challenge.
One wrong move, and witness the consequences of your mistakes via truly advanced and comprehensive damage capturing technology.
Choose from hundreds of real-world, aftermarket parts and see the impact of visual Autosculpt technology on performance all in real time. 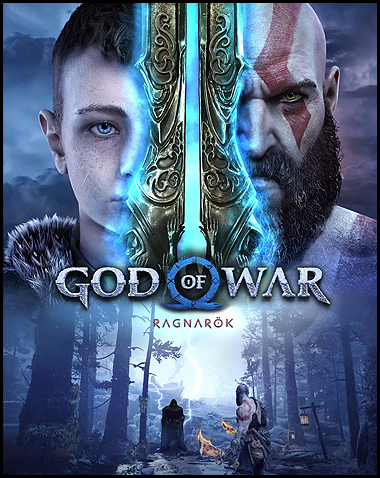 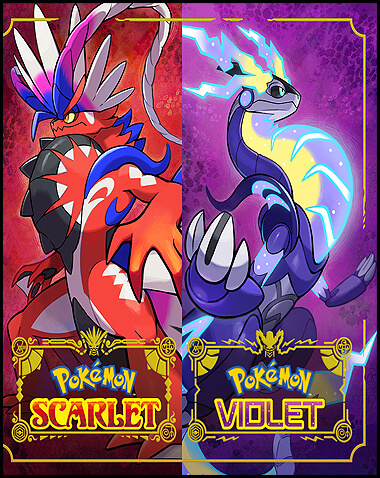