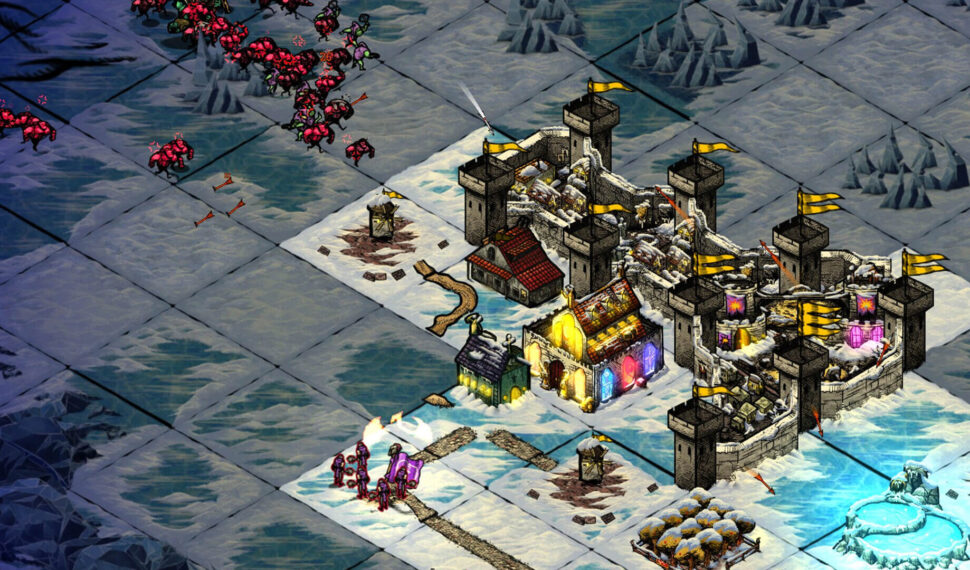 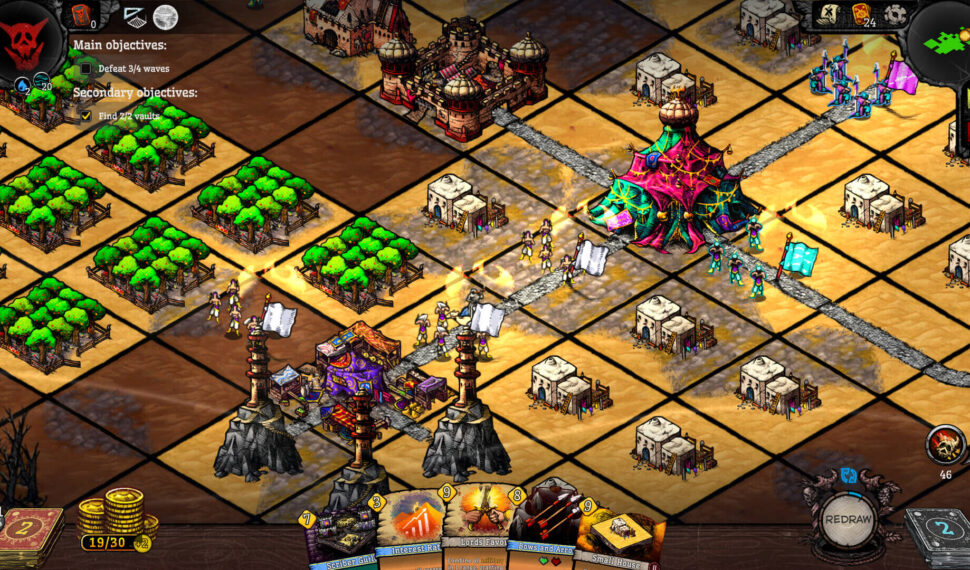 Defend your lands and save your kingdom from the relentless attacks by a never-ending swarm of ORX! ORX is part-tower defense, part-deck building card game, set in a beautifully drawn world of dark fantasy. Expand your territory, call soldiers to arms and fortify your castle with every card that you play! As you progress through the game’s sprawling Campaign, you’ll unlock new cards for a grand total of more than 300 – all of which can be used to bolster your kingdom’s defenses. And with the powerful items, known as Artifacts, which can be found throughout the world, you can enhance your deck in game-changing ways! Every level, tougher and more relentless enemies will assault your kingdom – and it’s up to you to pick the right strategy and rid your realm of the green-skinned menace once and for all!

The power is in your deck – Manage your gold wisely, grow your kingdom with Castles, Farms and Villages – all the while scouting out for Vaults with powerful rewards inside. Play 2 different factions on launch – Each with their own unique set of skills and vastly different gameplay! Play as steadfast Rune Wardens or the more strategical and tactics-oriented Dune Reavers, with more playable factions coming later. 4 hard hitting bosses to conquer – Take down the biggest and baddest to conquer and build across the war-torn lands. Each boss will greatly challenge your base-building skills! Progression system – As you grow stronger and more skilled, so will your foes – new types of warriors and game modes will join the playing field. Rogue-like style campaign. 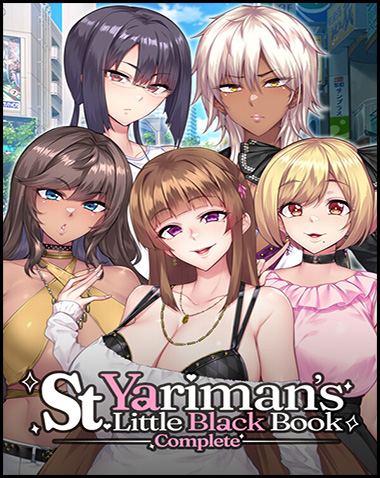