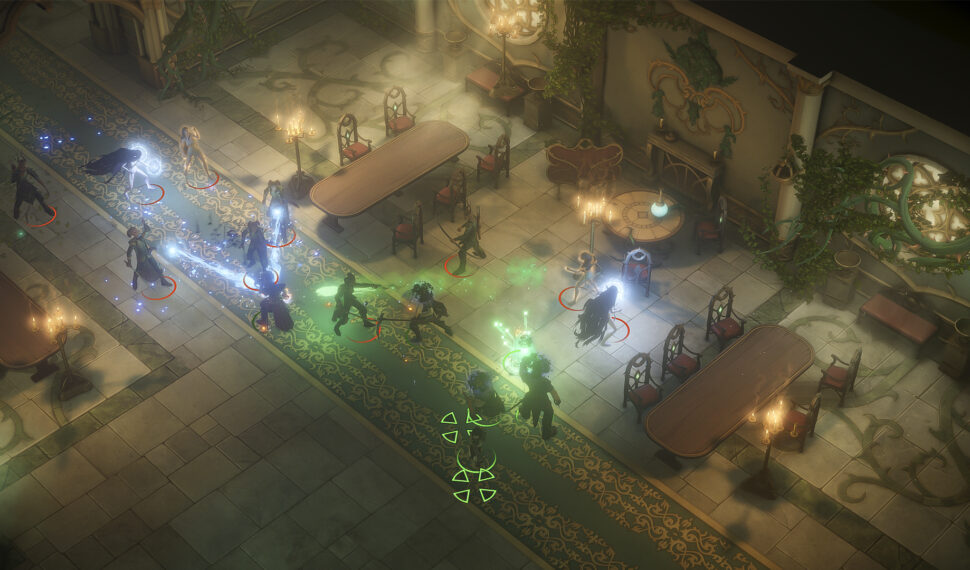 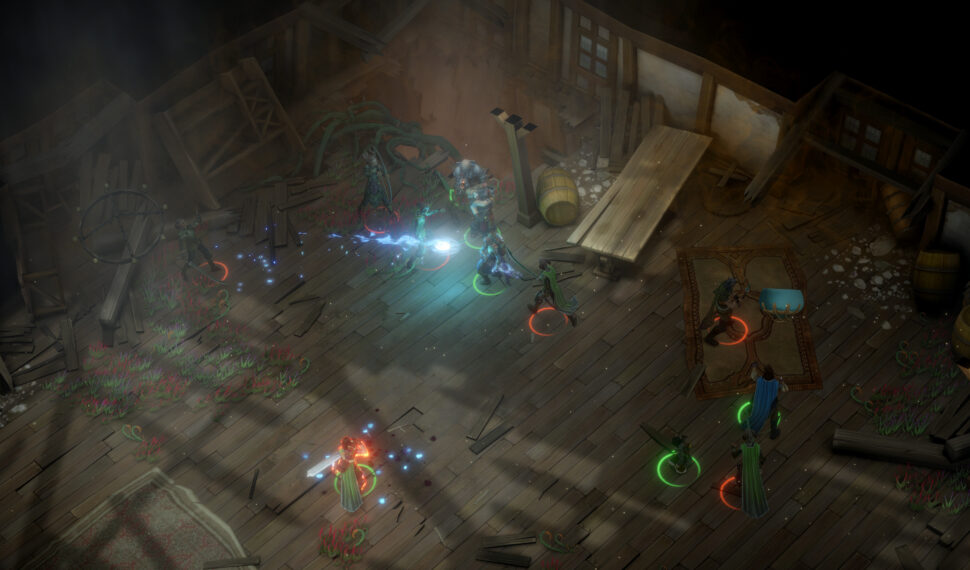 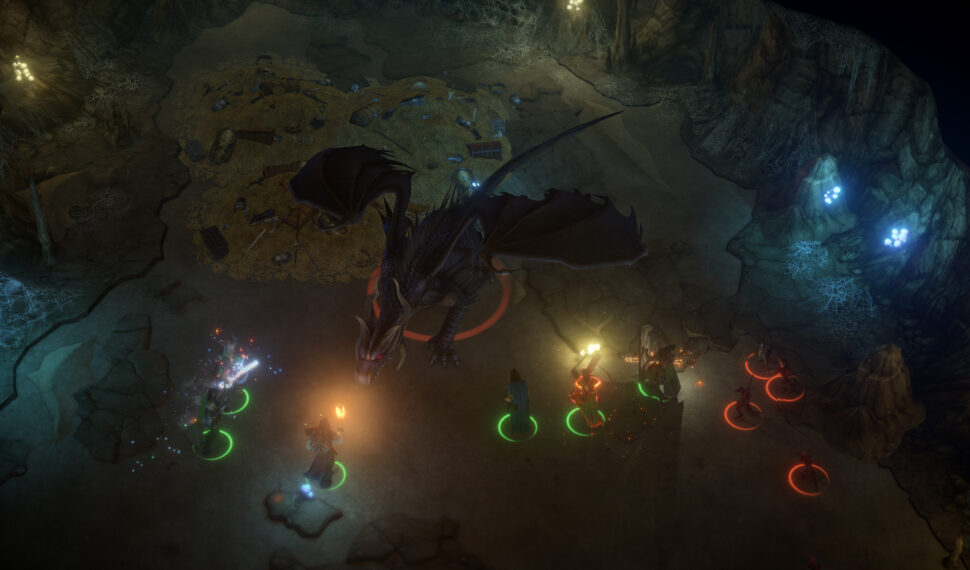 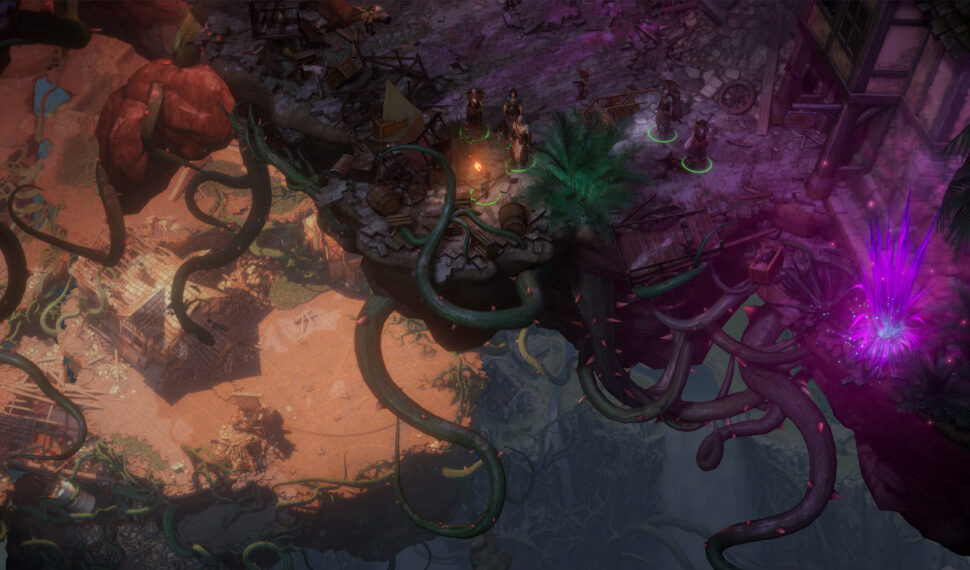 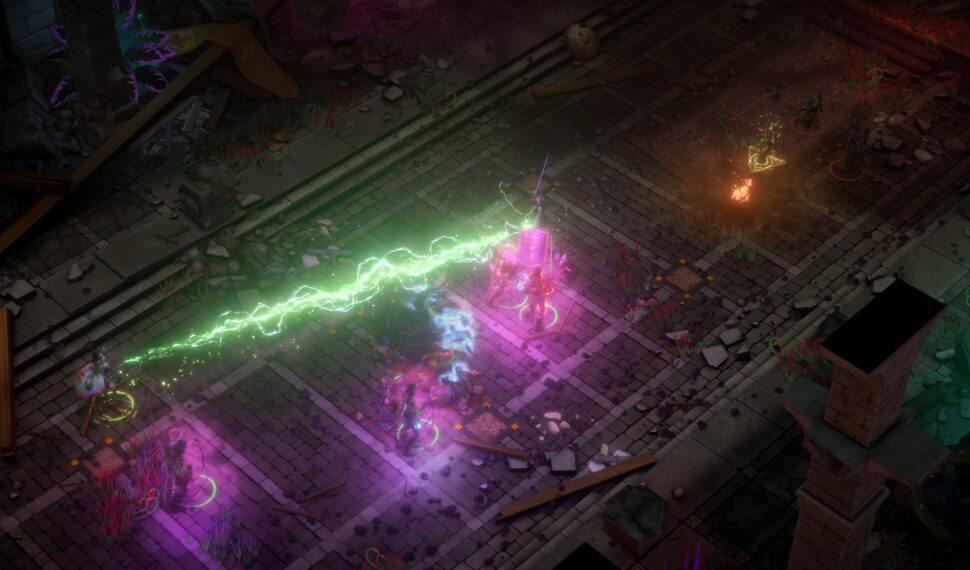 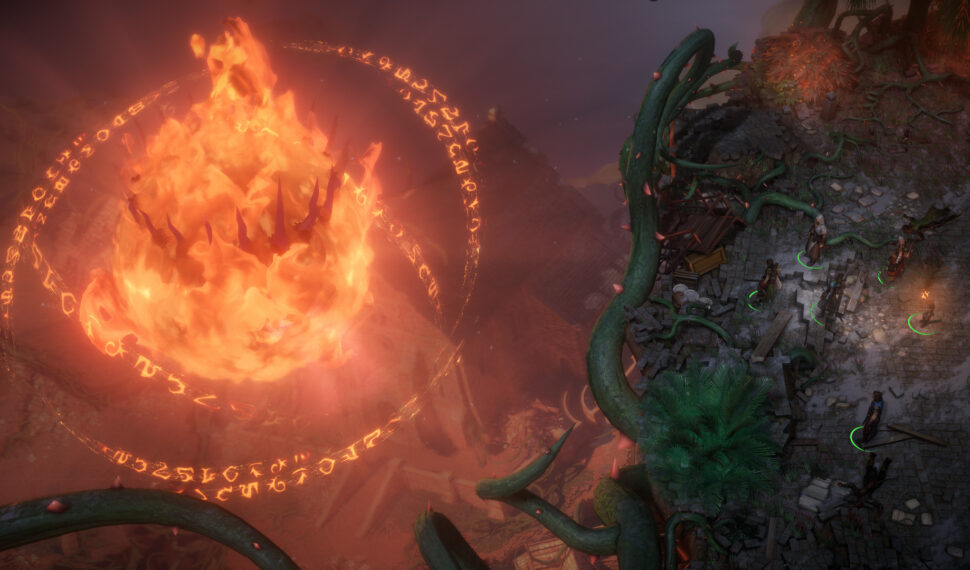 Pathfinder: Kingmaker is an isometric role-playing game developed by Russian studio Owlcat Games and published by Deep Silver, based on Paizo Publishing’s Pathfinder franchise. Announced through a Kickstarter campaign in 2017, the game was released for Microsoft Windows, macOS, and Linux on 25 September 2018.

With the help of over 18,000 Kickstarter backers, Narrative Designer Chris Avellone and composer Inon Zur, Owlcat Games is proud to bring you the first isometric computer RPG set in the beloved Pathfinder tabletop universe. Enjoy a classic RPG experience inspired by games like Baldur’s Gate, Fallout 1 and 2 and Arcanum. Explore and conquer the Stolen Lands and make them your kingdom.

Based on our players’ feedback and suggestions, this version of the game improves and builds upon the original. This edition includes:
• numerous gameplay-enriching content additions and dozens of quality-of-life features
• new abilities and ways to build your character, including a brand-new class
• new items and weaponry
• improved balance, especially in the beginning and last two chapters of the game
• enhanced kingdom management system, both in terms of balance as well as usability and player comfort
• increased variety of random encounters on the global map
• thousands of fixes and improvements made since the game’s initial release

Explore the Stolen Lands, a region that has been contested territory for centuries: Hundreds of kingdoms have risen and fallen in these lands, and now it is time for you to make your mark—by building your own kingdom! To do so, you’ll need to survive the harsh wilderness and the threat of rival nations… as well as threats within your own court. Customize your character with a wide range of classes and powers including specialized archetypes, powerful arcane and divine spells, choosing from a multitude of class abilities, skills, and feats. Pathfinder allows players to create heroes (or villains) that fit both their individual gameplay styles and their personalities.