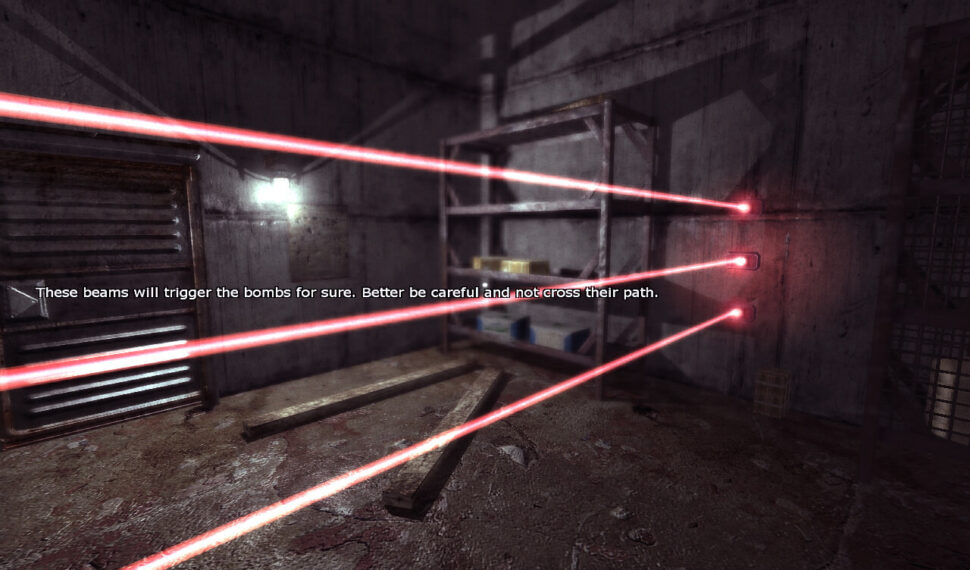 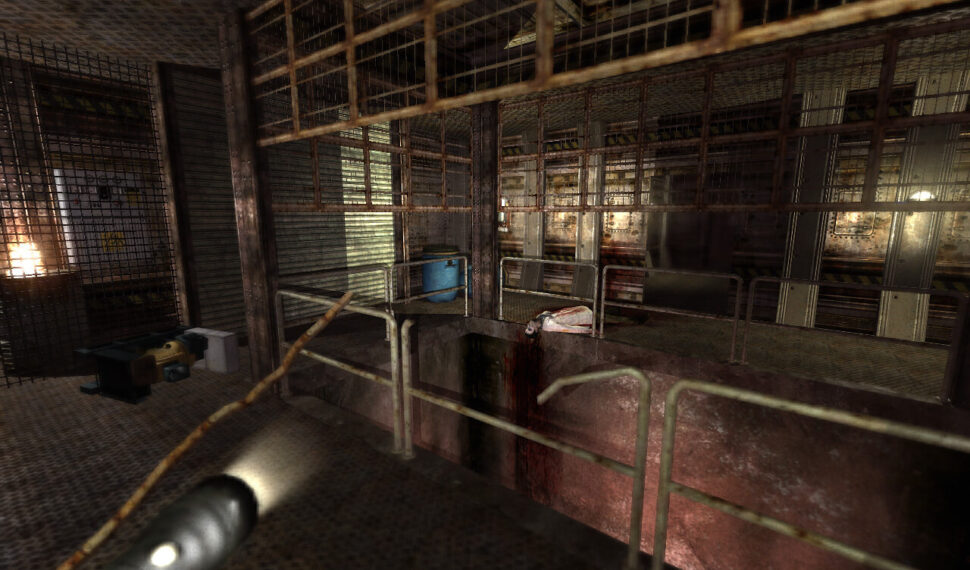 Penumbra: Black Plague Gold Edition contains both Penumbra: Black Plague and the puzzle expansion Penumbra: Requiem. Trapped in a shadowy, underground complex, intrepid explorer Philip is determined to discover the truth behind his father’s disappearance. Surrounded by enemies and assaulted by terror from all sides, Philip must collect clues and solve vexing puzzles while combating the gnawing psychological terrors that assail his mind and threaten to strip him of his sanity. Can Philip master his fear and finally uncover the truth behind a mystery that has haunted him for a lifetime? Only you can decide… Cutting-edge game engine featuring modern 3D and physics technologies Adapted motion blur effects and a new unified lighting system with real-time lightning create great depth with a realistic atmosphere of psychological horror.

Compelling and detailed story Finding the answers to questions of the mystery of Philip’s lost father throughout the game, with new explanations and a complete storyline wrap up. Highly interactive environments You can interact with any object not nailed to the ground! Focus on, pick up and move around objects through a simple drag and drop interface. Environmental sounds system The sounds of the different environments are contributing to the atmosphere and give the player scaring hints of dangers. Puzzle solving challenges Horror adventure game in puzzle-like style with bonuses and incentives to challenge the player throughout the game.