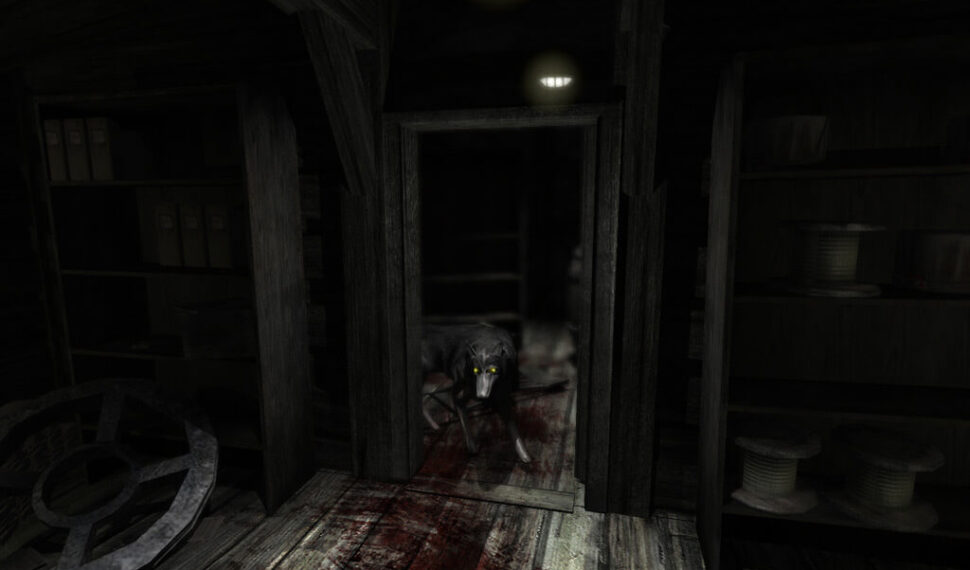 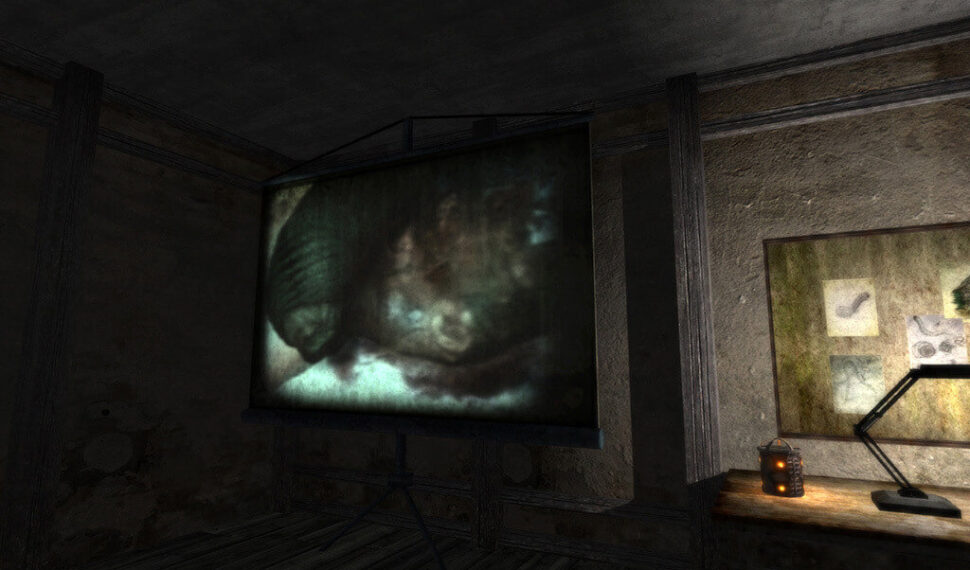 Penumbra:Overture is a first person survival horror game, emphasizing on survival and problem solving instead of mindless violence and gore. Played from a first person perspective and powered by a 3D engine utilising cutting edge technology, Penumbra is a substantial advancement of the genre. The unique physics system allows for true environmental interaction in a way not possible in other games. The player can open drawers, pull levers, pick up objects and now manipulate those objects in 3D space – all using natural mouse movements, creating a highly interactive and immersive game world. Penumbra will put players on edge like never before as they explore ominous and mysterious environments, the unknown awaiting them behind every corner.

The world is detailed both in terms of graphical fidelity and narrative character – Penumbra is a horrific experience that will grip players from its opening thrills to its chilling denouement. It’s not overtly very scary, the combat is pretty awful, and 99% of the enemies you encounter are non-threatening dogs since you can just sit on top of a crate and kill them with a broom. But I am a sucker for good atmosphere and also just HPL Engine games, (Penumbra, Amnesia) so this hooked me. The story was pretty hard to follow at points but later on it becomes more straightforward. Nothing crazy or life changing but it was fine. The game follows a pretty samey formula throughout.