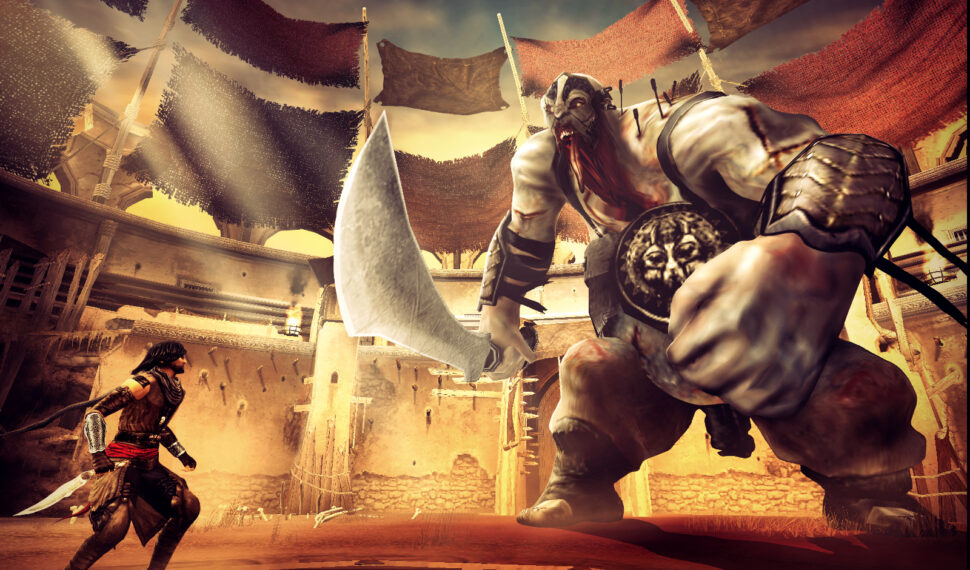 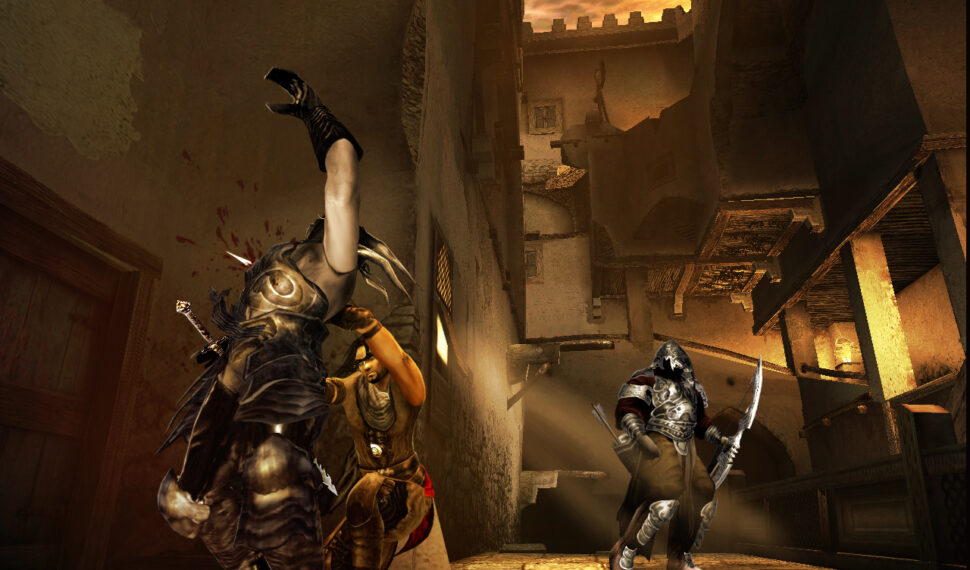 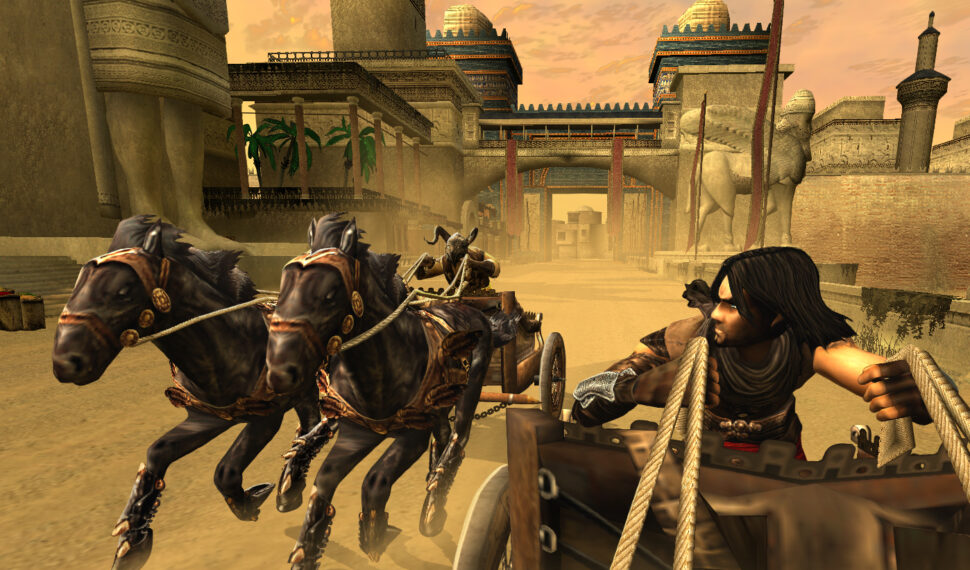 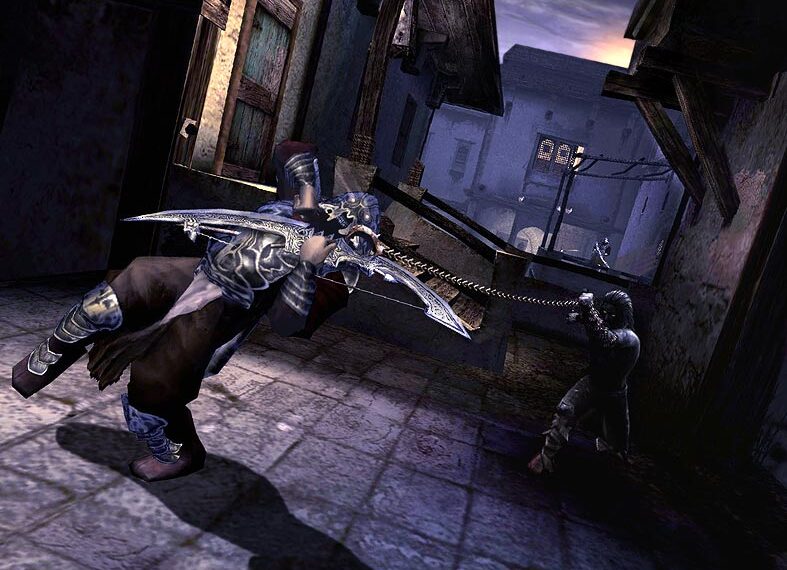 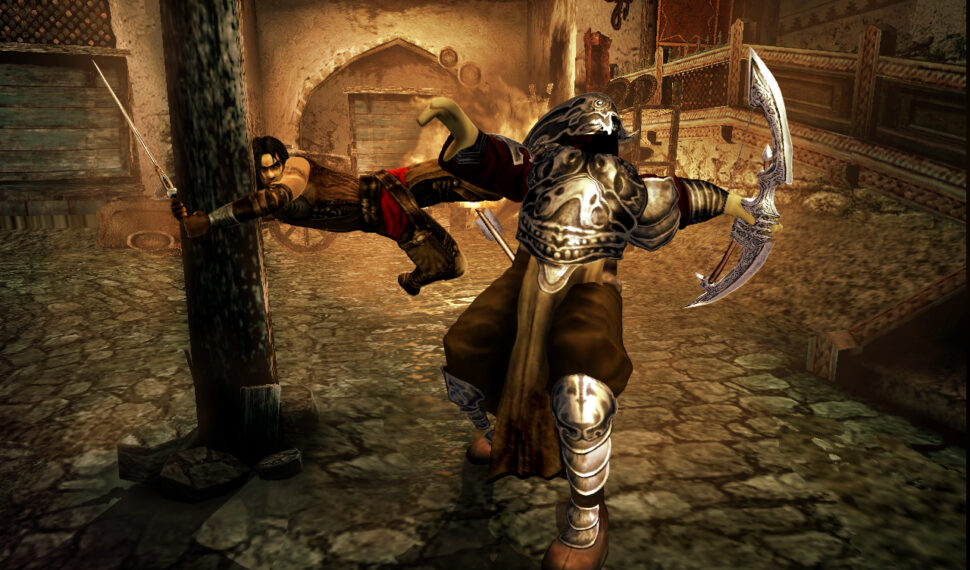 About Prince of Persia The Two Thrones Free Download

The Prince of Persia, a seasoned warrior, returns from the Island of Time to Babylon with his love, Kaileena. Instead of the peace that he longs for, he finds his homeland ravaged by war and the kingdom turned against him. The Prince is rapidly captured and Kaileena has no choice but to sacrifice herself and unleash the Sands of Time in order to save him. Now cast out on the streets and hunted as a fugitive, the Prince soon discovers that past battles have given rise to a deadly Dark Prince, whose spirit gradually possesses him.

Play and master two distinct characters – Wield the powers and weapons of two master warriors with different combat styles, attitudes, and histories. Choose your way to kill – Master the expanded Free-Form Fighting system to destroy enemies in your own style; strangle enemies from afar with the deadly Daggertail; or use a new stealth art to inflict surprise decapitations – the choice is yours.

Battle freely through Babylon – Dominate enemies on the perilous rooftops, dodge through chaotic streets, and ambush pursuers in dark, underground passageways.
Immerse yourself in a dramatic story – Experience unparalleled depth in storytelling as you fight your way through a twisting tale filled with adrenaline, tension and discovery.
Manipulate time to surprise enemies – Execute powerful attacks against entire armies by slowing down or rewinding time, or surprise them by using some all-new Sands of Time powers.