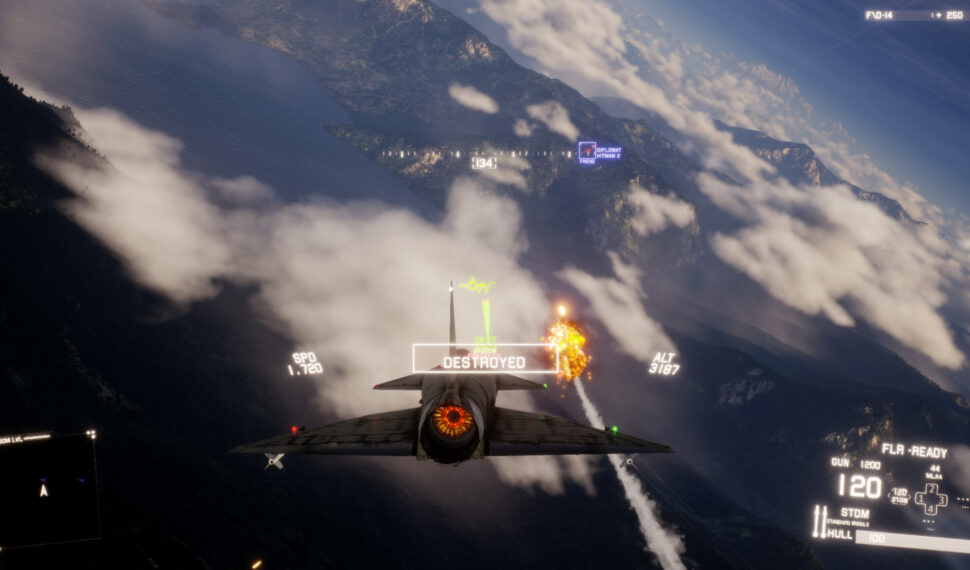 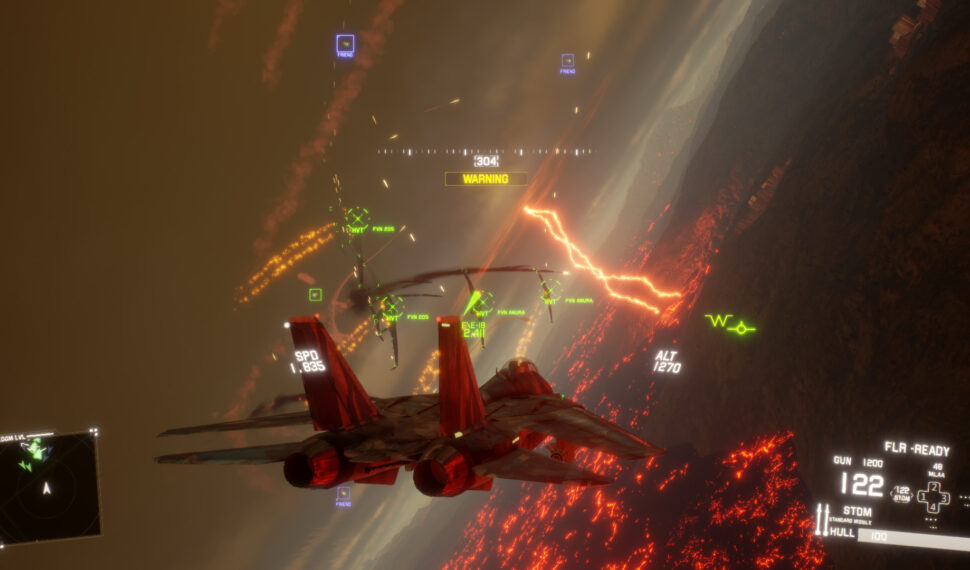 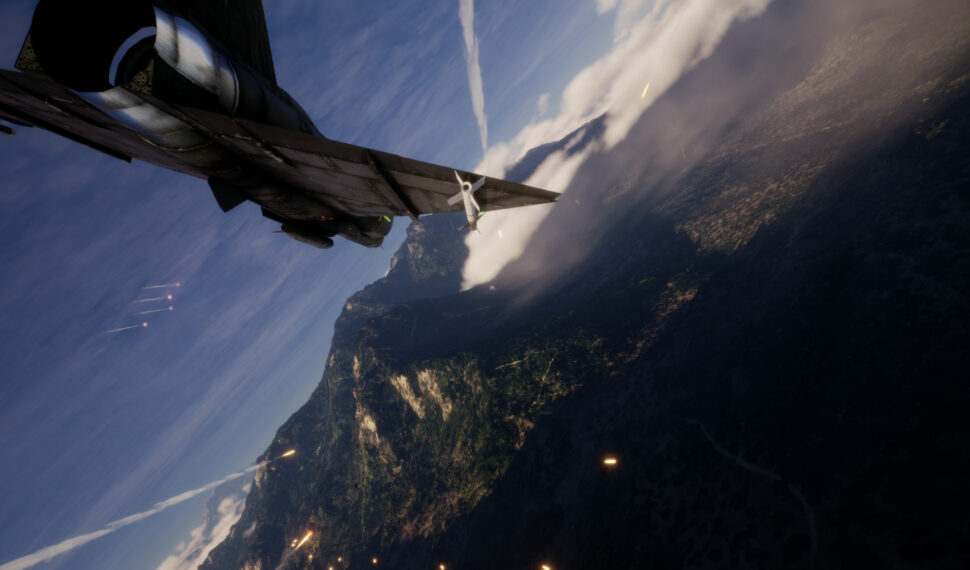 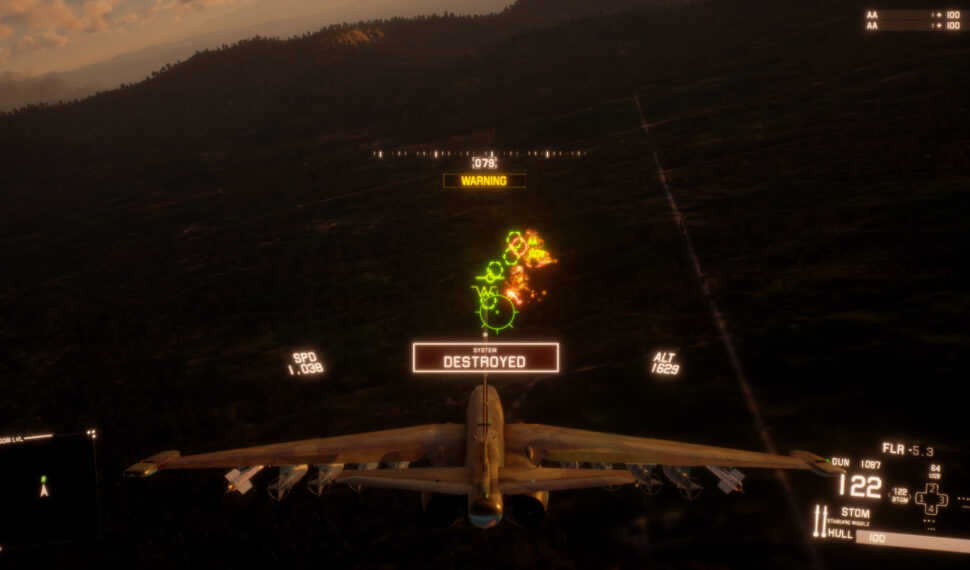 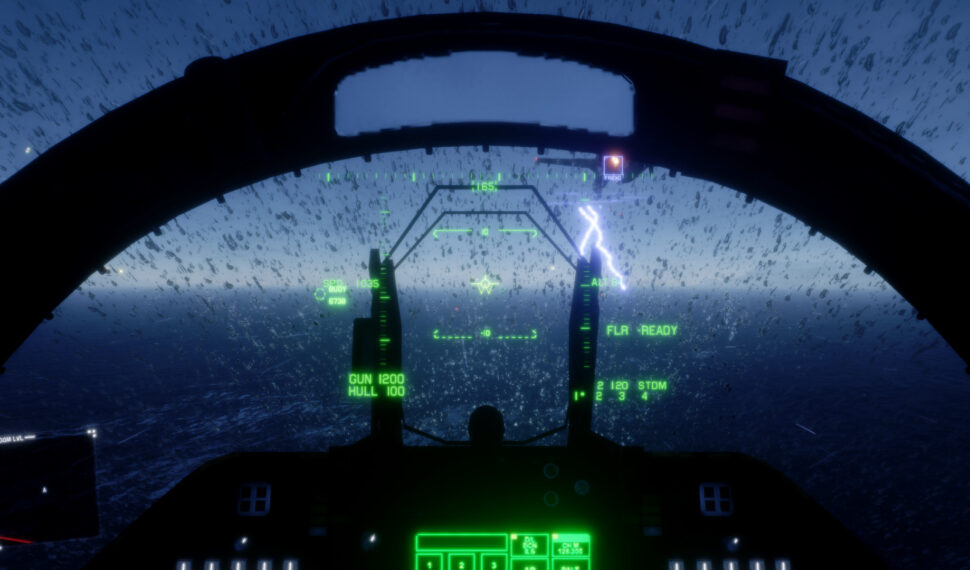 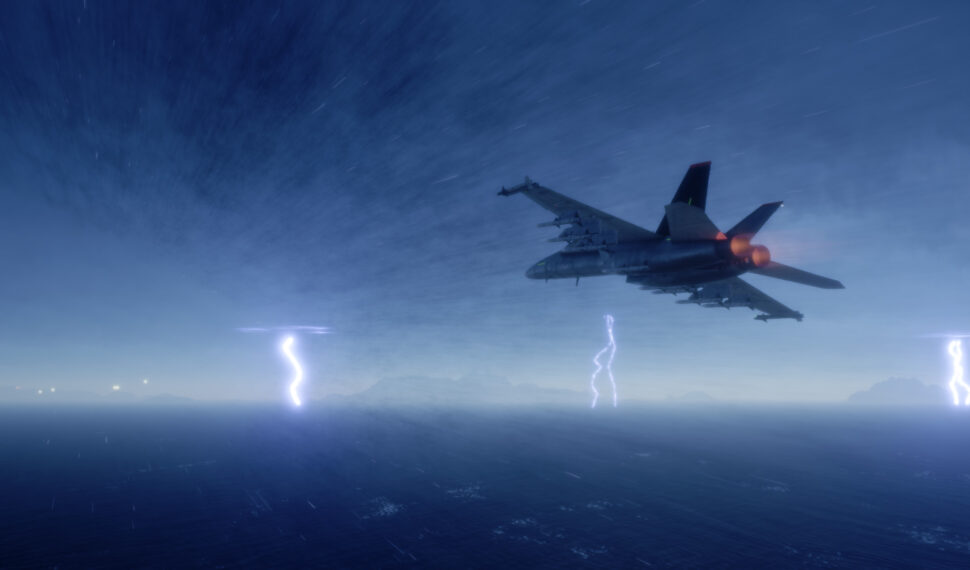 Project Wingman is a combat flight action game with an emphasis on polished and refined gameplay, true-to-its-roots inspirations, and an engaging single player experience. Perfect for those who aren’t looking for a simulator experience, with the ease of pick up and play, all the way to those who want a fast-paced challenging flight action game.

Dogfight, strike, and fly through combat zones based off an alternate history of Earth. Either over the cold waters of the Bering Strait, attacking tanks in the brutal environments of Yellowstone magma fields, or diving through the Redwoods to strike targets of opportunity in the Pacific Northwest, across the oceans, above the scarred lands of the world, this war will take you from exotic battlefield to exotic battlefield, all while going up against odds way above your pay grade.

Exotic weaponries such as railguns and geothermal-powered armaments will be ready to pluck you out of the sky if you’re careless. Whether you are an attack aircraft pilot, skimming the ground with a gatling gun and rocket launchers attached to your wing, or an interceptor with long range, almost sniper-like missiles at your disposal, it will be up to you to prove yourself as an Ace pilot. In Conquest Mode, fight in an uphill battle against various bosses and ace squadrons in a territory capture game, drawing elements from roguelikes and RPGs. Players will have to earn enough money to not only purchase new aircraft, but build a mercenary army of their own in order to take on waves of increasingly difficult opposition as they struggle to take on a myriad of changing missions. Virtual Reality headsets will work in-game to put the player in the cockpit of aerial warfare, immersing themselves in head-swiveling combat. Combine this with full compatibility with HOTAS peripherals and custom axis curves, and you will be able to experience the game however you want, using any DirectInput supported peripheral you like.