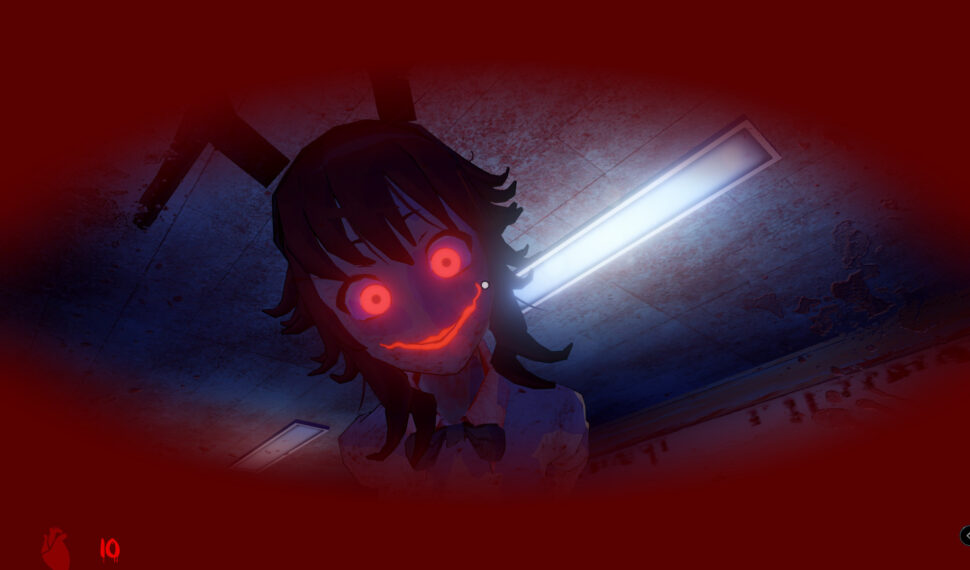 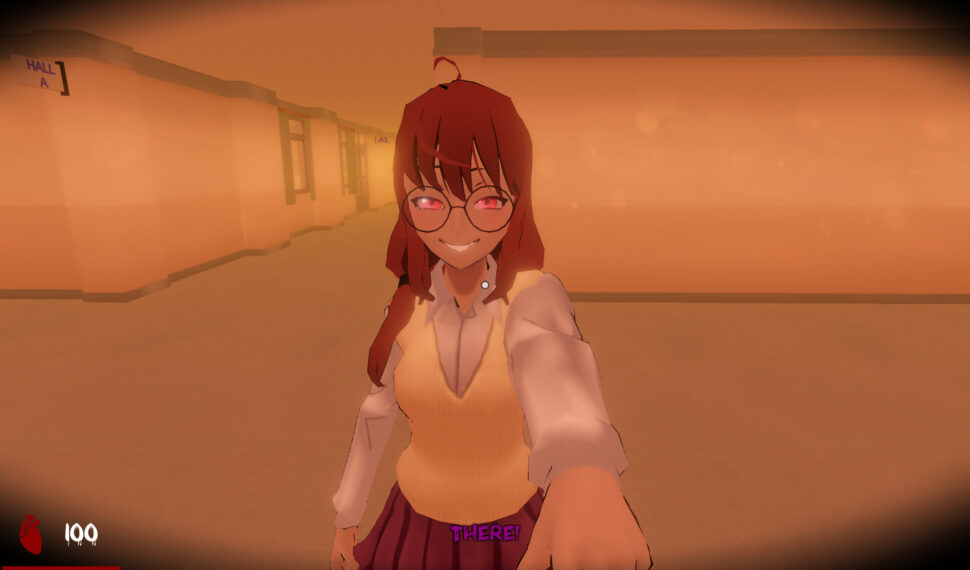 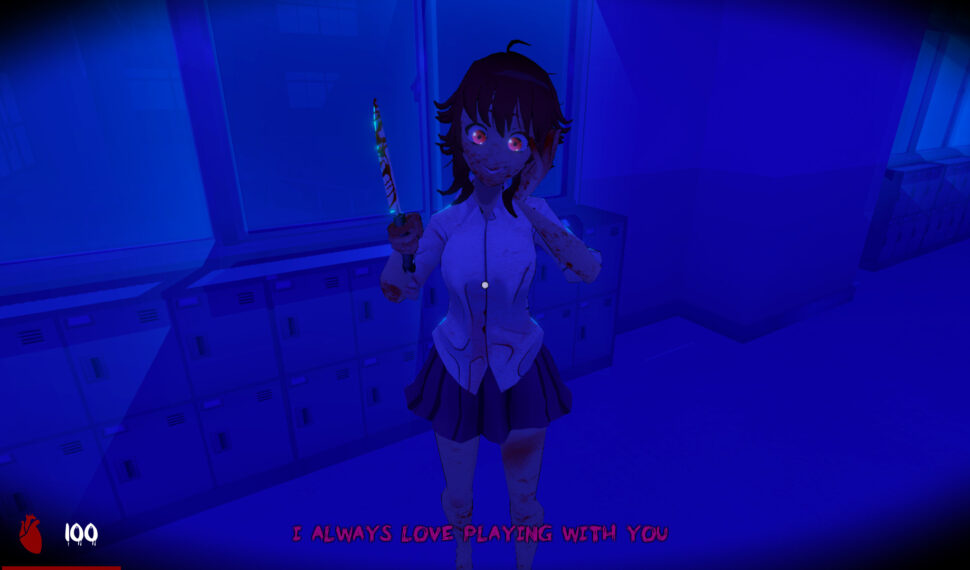 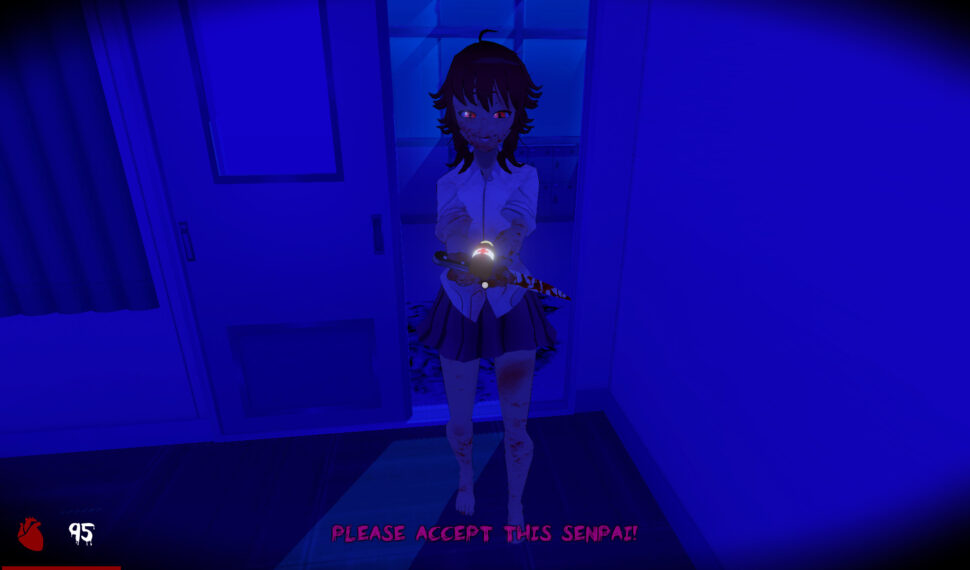 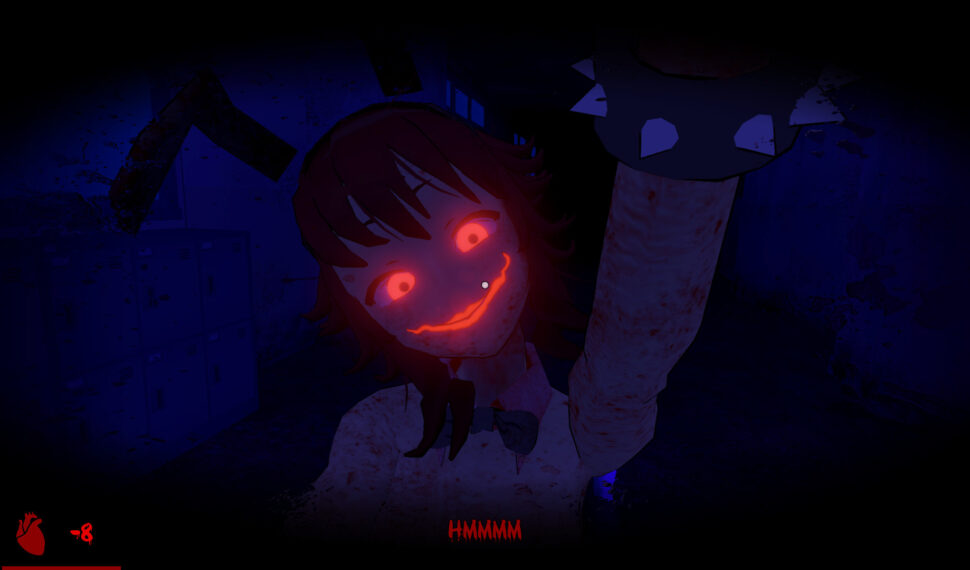 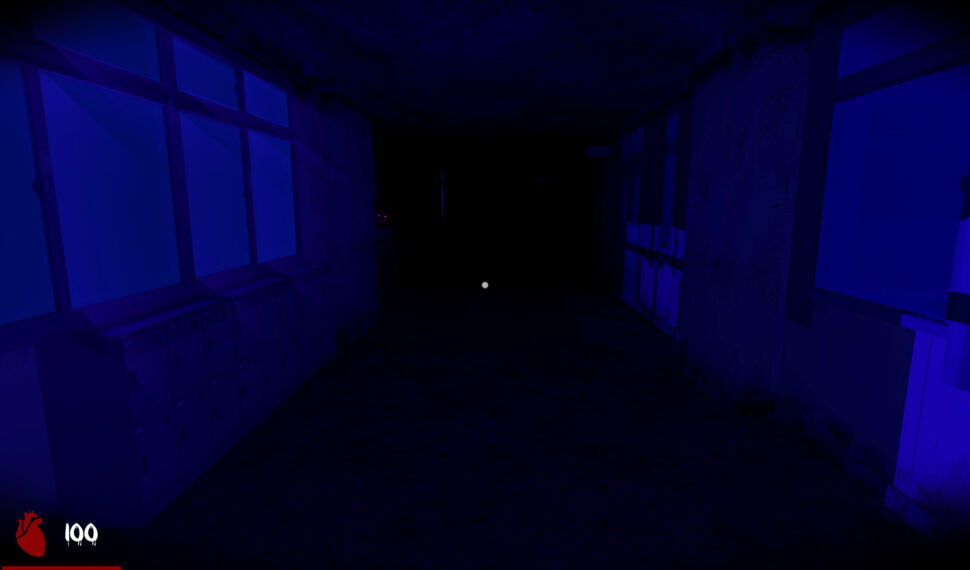 Saiko No Sutoka Free Download is a Horror Survival Game where you as a Protagonist must escape and avoid the crazy yandere girl who wants you dead.

Saiko No Sutoka is a Horror Survival Game where you as a Protagonist must escape and avoid the crazy yandere girl who wants you dead. The Antagonist, Saiko Chan is a psycho Serial Killer. She’s a very unique Yandere type. She loves to play with you before she has a chance to kill you. The game focuses more on The Antagonist, Saiko Chan. Her playful AI behaviour towards her Senpai which is you as The Player. Portal

There are two states of saiko AI as she suffers from DID Which makes surviving from saiko unique compared to other horror survival games:

Yandere State
In this state, Saiko Chan is not directly hostile towards The Player but she will not let The Player escape and atempt to stop Player progression by slowing Player down by various means.

Yangire State
In this state, Saiko Chan is very hostile, she will try any way to kill The Player such as she will hide and atempt to amsbush The Player before returning back to Yandere State once she has done enough damage.

You are trapped in the school abducted by the Saiko Chan. This, the goal is to escape from the school by collecting numbers that would unlock the safe that contains the exit door key. Other then a the main gameplay of the game there are a ton of side missions which are of course optional. All the modes and features available in the game are completely free and accessible.